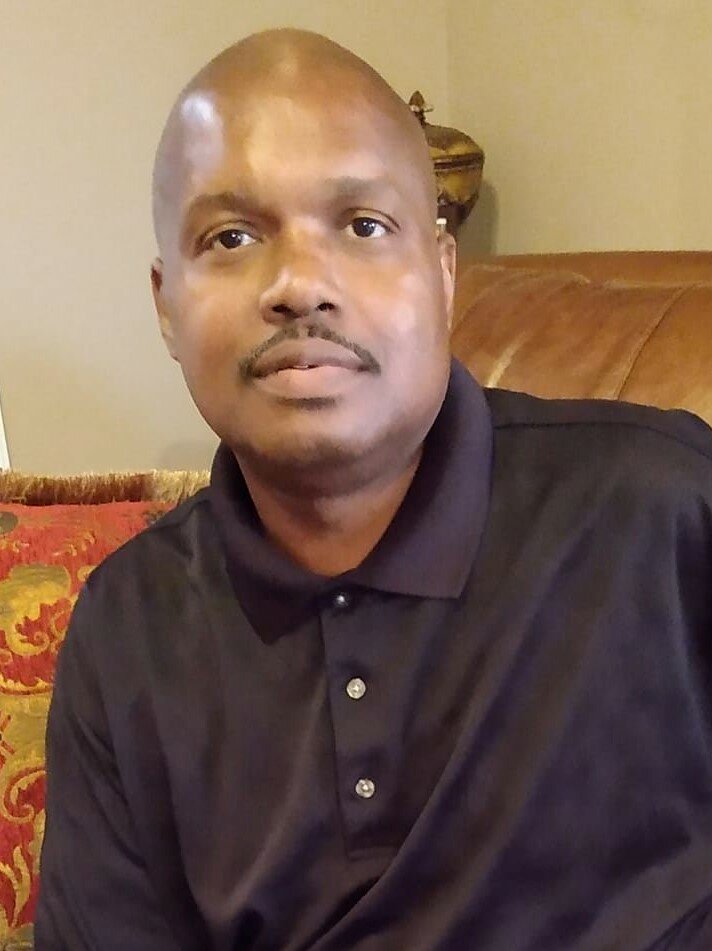 Please share a memory of Elmer to include in a keepsake book for family and friends.
View Tribute Book

Elmer Marlo Price was born October 17, 1969, in Nashville, TN to the parents of Earl William Price, Sr. and Hortense Smith Price. He was the youngest child of this union. He departed this life on January 19, 2023, at the age of 53 at his home in Nashville

This personable young man worked at the family businesses at both College Crib on Jefferson Street, and the Gift Connection at the Nashville Airport. He worked at The Kelly Miller Smith Towers assisting in the care of the elderly residents. He received commendations for his sensitivity and care of the residents. He also worked at several other businesses throughout Nashville.

Marlo was kind personable, and friends throughout the nation who loved him dearly. His recent employer said “ Marlo was a great employer, always on time by being early, courteous, efficient, knowledgeable, and tireless in his functions. It was an honor to have him on staff” Quote: Mr. Kenneth Moore.

To send flowers to the family or plant a tree in memory of Elmer Price, please visit Tribute Store
Saturday
28
January

Look inside to read what others have shared
Family and friends are coming together online to create a special keepsake. Every memory left on the online obituary will be automatically included in this book.
View Tribute Book
Share Your Memory of
Elmer
Upload Your Memory View All Memories
Be the first to upload a memory!
Share A Memory
Send Flowers
Plant a Tree