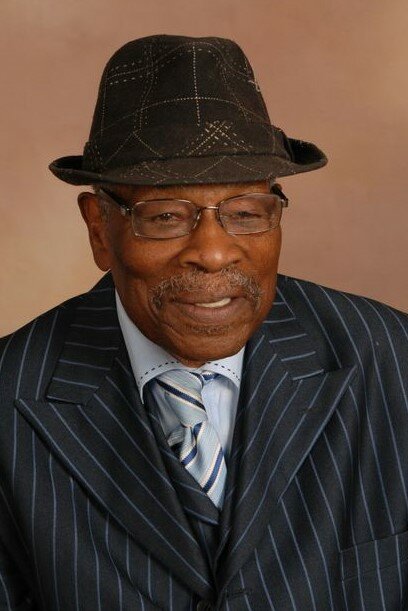 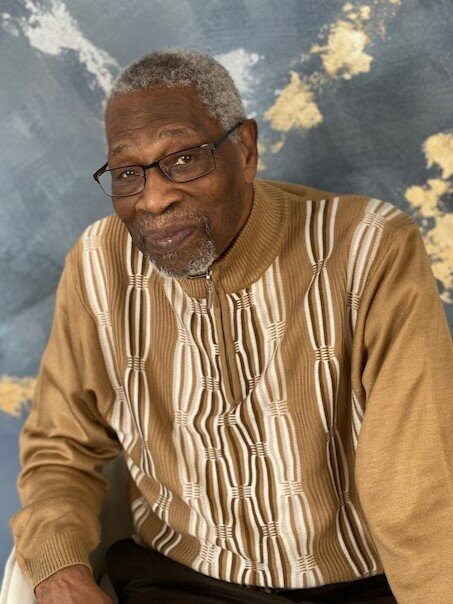 Please share a memory of Samuel to include in a keepsake book for family and friends.
View Tribute Book

Samuel J.V. Abernathy was born October 29, 1929 in Bedford County of Shelbyville, Tennessee.  The second born of three children to Vee and Mary Abernathy, he was the only brother of two cherished sisters, Nora and Pauline.

Samuel attended the all-black Bedford County Training School (BCTS) from kindergarten through twelfth grade.  As a member of the BCTS class of 1950, Samuel served as co-captain of the historic football team that went unbeaten for 82 games. The record consists of an impressive 78-0-4 unbeaten run from 1943-50, during which no opponent even scored against BCTS for nearly five years.  Samuel was also the first basketball player in the school’s history to make All Tournament and All Mid-State in 1947.

After high school, Samuel was drafted into the Army, where he served during the Korean War. He married his sweetheart since second grade,  Gladys Inell Gipson, in 1951, while he was in the service.  Samuel received his B.S. and M.S. degrees from A & I.  He would later go on to earn 45 hours above his master’s degree from Middle Tennessee State University.  Samuel put his education to work at Tennessee State University for nearly forty years (1952-1991) as equipment manager, instructor, assistant professor and assistant coach for track and field under renowned Tigerbelles coach, Ed Temple.  During his tenure, Samuel worked with numerous TSU student-athletes and Olympic gold medal track athletes including Wilma Rudolph, Ralph Boston and Chandra Cheeseborough.  He was a coach, teacher, mentor and father-figure to decades of TSU Tigerbelles.  As an assistant professor in the Health and Physical Education Department he taught first aid, anatomy and physiology, archery, handball and racquetball, bowling and golf to a generation of Tennessee State University students.

Samuel was a “people person.”  His life and work were dedicated to encouraging and helping people.  He was a shining example of a man and an inspiration to people young and old in his College Hill community and beyond.  Through the years, he has worked diligently in the community as a Little League coach, Boy Scout leader, volunteer with the Nashville Area Regional Headquarters of the American Red Cross, and an Optimist Club member, among other activities.  In 2008, at the age of 78, he was awarded the Citizen Commendation Award by the Metro Nashville Police for stopping a convenience store robbery with nothing but his hands.

Samuel was a faithful member of Gordon Memorial United Methodist Church for more than 60 years, where he served in a number of capacities through the years, including Sunday School Superintendent, Recreational Director of the Best Years Club, and member of the United Methodist Men.

The funeral service will be livestreamed on Saturday, January 21 at Noon on the Gordon Memorial UMC Facebook page at https://www.facebook.com/GordonMemorialUMC.

To send flowers to the family or plant a tree in memory of Samuel Abernathy, please visit Tribute Store
Friday
20
January

Public Walk Through for Family and Friends

Look inside to read what others have shared
Family and friends are coming together online to create a special keepsake. Every memory left on the online obituary will be automatically included in this book.
View Tribute Book
Share Your Memory of
Samuel
Upload Your Memory View All Memories
Be the first to upload a memory!
Share A Memory
Send Flowers
Plant a Tree