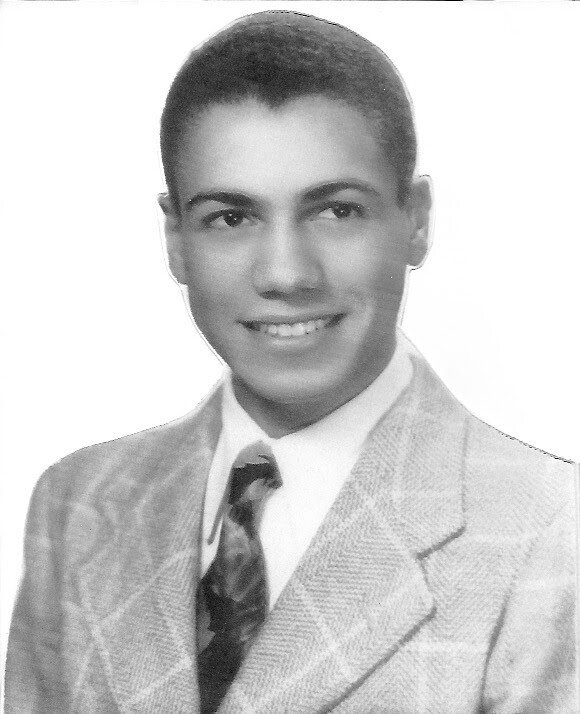 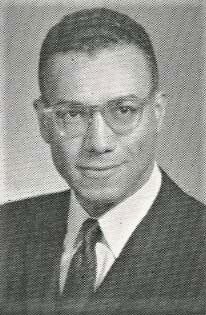 Please share a memory of Donald to include in a keepsake book for family and friends.
View Tribute Book

Donald DeCoursey Savoy, of Madison, Tennessee passed away peacefully in his sleep on January 10, 2023. Donald was born in Columbus, Ohio on July 2, 1929. He was the second son of William Faten Savoy and Clara Fairfax Savoy. He received his education in the Columbus public school system, graduating from Columbus East High School in 1947, after which he attended The Ohio State University, and graduated with a B.S. and M.S. in Geology. After receiving his master’s degree, Donald taught physics at West Virginia State College for two years before moving to Nashville, Tennessee, in 1962, where he joined the Math and Physics Department at Tennessee State University as an assistant physics professor. He received tenure in 1968. Donald taught and mentored countless physics, math and engineering students for thirty years, until his retirement in the summer of 1992. During this time, he also organized, supported and directed a physics club and a photography club at the university.

Donald Savoy’s life as a teacher will, through his students, affect eternity.

Donald cherished and enjoyed attending symphonies and listening to the Metropolitan Opera every Saturday. In addition, he was an avid photographer, gardener and nature lover; and spent many hours photographing his friends in natural settings.

He is survived by his brother, William F. Savoy, Sr., and a niece and nephew.

Please keep the Savoy family in your thoughts and prayers. Complete service arrangements will be announced soon.

To plant a beautiful memorial tree in memory of Donald Savoy, please visit our Tree Store

Look inside to read what others have shared
Family and friends are coming together online to create a special keepsake. Every memory left on the online obituary will be automatically included in this book.
View Tribute Book
Services for Donald Savoy
There are no events scheduled. You can still show your support by planting a tree in memory of Donald Savoy.
Plant a tree in memory of Donald
Share Your Memory of
Donald
Upload Your Memory View All Memories
Be the first to upload a memory!
Share A Memory
Plant a Tree