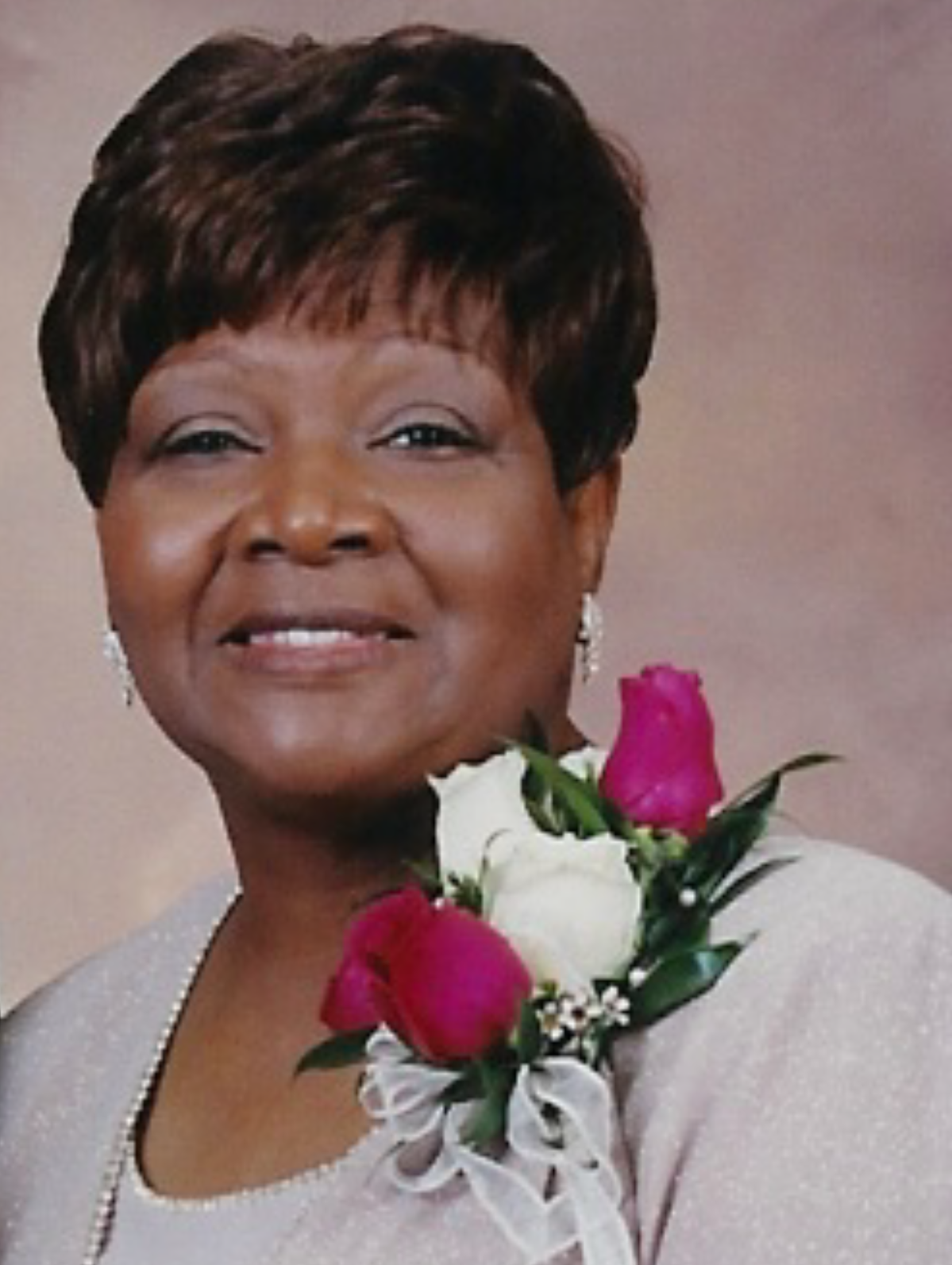 Please share a memory of Lelia to include in a keepsake book for family and friends.
View Tribute Book

The sun first rose on Lelia Mai Allen on October 26, 1943, and set for the last time on November 25, 2022, while in the company of her son, Marcus, and daughter-in-love, Yolanda, who cherished her indelible life. She was the second of four children born to the union of the late Andrew J. Allen, Sr. and Annie Pearl Allen in Nashville, Tennessee. She was lovingly known by her siblings and childhood friends as “Mary.”

Lelia’s spiritual grounding in a saving faith in Jesus as her Christ was grounded in her baptism and membership in St. John African Methodist Episcopal Church in Nashville. Her discipleship was demonstrated in her participation of time, talent, and treasure in various ministries, projects, and activities. She was always willing to share her testimony of God’s glory, goodness, and grace and to lean upon that faith in facing all that life entailed.

Lelia met the late Rev. Samuel Henderson, who was a chaplain in the US Air Force. They married in 1963. To this union, a beloved and only child, Marcus T. Henderson, Sr., was lovingly born, a conglomerate of their love, personalities, and work ethic.

Lelia demonstrated her professional talents in the secular realm as a commercial underwriter. Her love for sales eventually led her to a second career in retail for two major brands that enabled her to satisfy her love of “retail therapy” as well as gifting her family and friends with surprise packages.

Lelia’s professional, personal, and prolific performances were officially acknowledged with numerous awards and recognitions. She was also a sister of the Order of the Eastern Star.

Lelia enjoyed life to the fullest. She looked forward to spending quality time with her family, brunching with friends, and shopping for every (or no) occasion. As a preacher’s spouse, she met no strangers and welcomed all whom she met with the hospitality that Jesus exemplified. Her laughter was contagious and her joy spread to all. She was also famous for her chess pies and salmon croquettes, a rare feat in the south where everyone claims such accolades.

To send flowers to the family or plant a tree in memory of Lelia Henderson, please visit Tribute Store
Friday
2
December

Public Walk Through for Family & Friends

Look inside to read what others have shared
Family and friends are coming together online to create a special keepsake. Every memory left on the online obituary will be automatically included in this book.
View Tribute Book
Share Your Memory of
Lelia
Upload Your Memory View All Memories
Be the first to upload a memory!
Share A Memory
Send Flowers
Plant a Tree