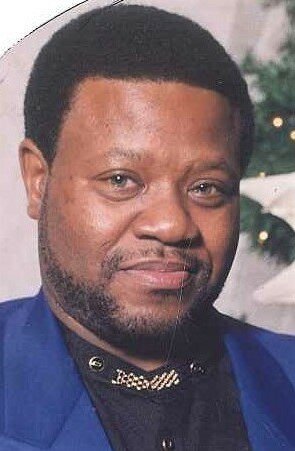 Please share a memory of Robert to include in a keepsake book for family and friends.
View Tribute Book

Robert Jr. received his education in the Nashville Davidson County Public Schools in which he graduated from Glencliff High School in 1974. He was introduced to Christ at an early age at Little Zion Primitive Baptist Church on Morena Street in Nashville, TN under the leadership of Rev. Elder Henry Dozier.

He was together with his sweetheart, Helen for 38 years.

He was employed at Nissan Smyrna Assembly Plant up until his retirement in 2007. His favorite past time was carpentry, all things about cars, cooking and listening to music.

He is preceded in death by his parents, Robert Lewis and Minnie Lou Ferguson, his uncle William Thompson and brother Gregory Scott Ferguson.

Please keep the Ferguson family in your thoughts and prayers.

To send flowers to the family or plant a tree in memory of Robert Ferguson, Jr. , please visit Tribute Store
Thursday
29
September

Look inside to read what others have shared
Family and friends are coming together online to create a special keepsake. Every memory left on the online obituary will be automatically included in this book.
View Tribute Book
Share Your Memory of
Robert
Upload Your Memory View All Memories
Be the first to upload a memory!
Share A Memory
Send Flowers
Plant a Tree