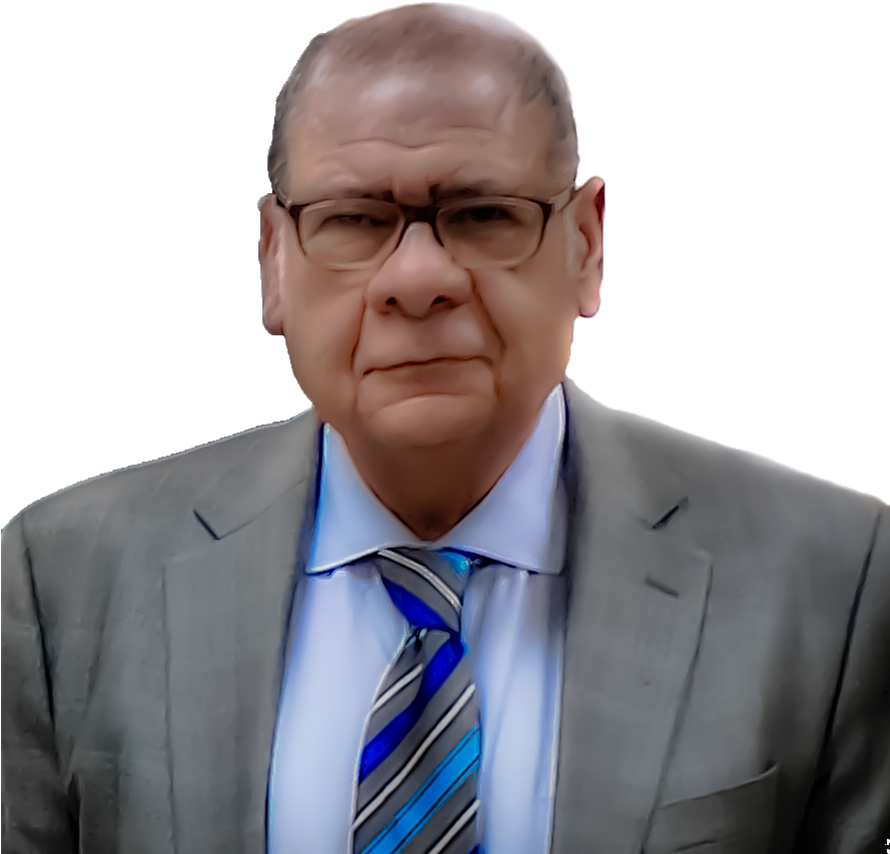 Please share a memory of Dr. Ivan to include in a keepsake book for family and friends.
View Tribute Book

Ivan Rizzie Davis was born August 4, 1943 in Lansing, Michigan.  He was raised in Nashville, Tennessee on the campus of Tennessee A&I (later, Tennessee State University) by his loving parents, Dr. Walter Strother and Ivanetta Hughes Davis. At an early age, Ivan was baptized at First Baptist Church, Capitol Hill. In September 1983, Ivan would follow in his father’s footsteps, and be ordained as a deacon. Before Deacon Ivan, there was Little Ivan. The tales of Little Ivan growing up as the son of President Davis are legendary. Despite the watchful eyes of many, Ivan engaged in years of antics including setting a fire in Goodwill Manor (the president’s residence on the campus of TSU); disposing of his textbooks in the campus pond; and regularly taunting the dating co-eds on nightly strolls past his home. Ivan became quite familiar with the discipline imposed by the nuns at St. Vincent DePaul School where he received his early education through eighth grade. Ivan went on to graduate from Father Ryan High School in 1960, where he persevered despite the challenging environment created by desegregation.

After a year as a student at Tennessee A&I, Ivan’s path took a turn when his roommate, William Wilks, introduced him to his home girl, Elizabeth “Red” Prudent  of Memphis, Tennessee. After their initial meeting, Elizabeth rebuffed Ivan’s initial invitations to date. But seven months after that initial meeting, Elizabeth agreed to a date. Little did Elizabeth know that their first date inspired Ivan to wear his uniform to the AFROTC Ball. Ivan’s father was so impressed that Ivan wore his uniform, he demanded to meet the young lady who inspired him to do so. Ivan graduated from A&I in 1964 with a B.S. in Biology. Red accelerated her studies to graduate that summer, while Ivan worked toward a M.S. degree. The two united in marriage on August 22, 1964. The newlyweds departed for Bloomington, Indiana where Ivan would complete a graduate externship with the Indiana University Department of Anatomy and Physiology. On December 22, 1966, the couple welcomed a son, Ivan Rizzie Davis, Jr.

The young family headed to Washington, D.C. in 1967 where Ivan entered Howard University School of Dentistry. The family expanded with the birth of Ivanetta Elizabeth on September 29, 1968.  After three high achieving years in dental school, to the surprise of many, Ivan withdrew because he found sculpting teeth out of wax frustrating. He then applied to Meharry Medical College, School of Medicine where he was accepted into the Class of 1974. He went on to earn a number of awards and recognitions. Included among these are: Robert Wood Johnson Foundation Scholar (1971-1974); E. Perry Crump Award in Pediatrics (1974); and Ralph Braund Award in Surgery (1974). Ivan graduated as a Charles Nelson Gold Medal Recipient for the highest academic average.

Ivan completed his residency training in Surgery at Meharry Medical College, and established a General Medicine and Surgery practice in 1980. During the years that followed, Ivan developed a reputation for trusted care among his patients. He became the go-to source for family and friends—near and far, guiding generations through medical crises, patiently answering questions and explaining medical options. Ivan had a passion for teaching and mentoring the next generation of surgeons, training Meharrians both at Meharry Hubbard Hospital and the Alvin York Veteran Administration Hospital. After retiring from the full-time practice of medicine, Ivan remained committed to serving his Alma-Mater, Tennessee State University, in the capacity of Director of Student Health Services—a role he assumed in 1985.

Ivan was active in professional and civic organizations including the National Medical Association, Tennessee Medical Association, Nashville Academy of Medicine, Matthew Walker Surgical Society, and Alpha Omega Alpha Honor Medical Society. He was a lifetime member of the NAACP; lifetime member of the Tennessee State University Alumni Association; and member of the Meharry Medical College Alumni Association. He was a proud member of Omega Psi Phi Fraternity, Inc., having pledged Rho Psi chapter at TSU, and sharing the rich fraternal legacy with his father and son. Until the pandemic, he remained an active member of Chi Boule, Sigma Pi Phi Fraternity, enjoying meetings with his son-in-law; and Agora Assembly.

Though Ivan excelled professionally, his true love remained his family. Ivan and “Doll” as he affectionately called her, took pride in the successes of their children and grandson, enjoying celebrations of significant milestones. They created a warm and welcoming home which was often the gathering place for relatives and friends—especially around TSU home games. There was always an open door, abundance of food, and ready conversation. Ivan developed a love for cooking, delivering meals to his children--and their families, to ensure they had one less task for the day. He often woke up thinking about his grocery list and menu for the day. He was especially excited to purchase PSLs when the Titans relocated to Nashville, to enjoy years of games with his son; and later, the center of his universe, his grandson.

For 58 years, Ivan and Elizabeth built a life together that modeled selflessness and a commitment to enriching the lives of others. On August 21, 2022, their earthly union was broken with Ivan’s unexpected death after two days in critical care with his Doll by his side. The legacy he leaves is in the fond memories countless people have of moments made sweeter by his love and support; and difficult times eased by his reassuring calm presence and guidance.

To send flowers to the family or plant a tree in memory of Dr. Ivan Davis, Sr., please visit Tribute Store
Friday
26
August

Look inside to read what others have shared
Family and friends are coming together online to create a special keepsake. Every memory left on the online obituary will be automatically included in this book.
View Tribute Book
Share Your Memory of
Dr. Ivan
Upload Your Memory View All Memories
Be the first to upload a memory!
Share A Memory
Send Flowers
Plant a Tree