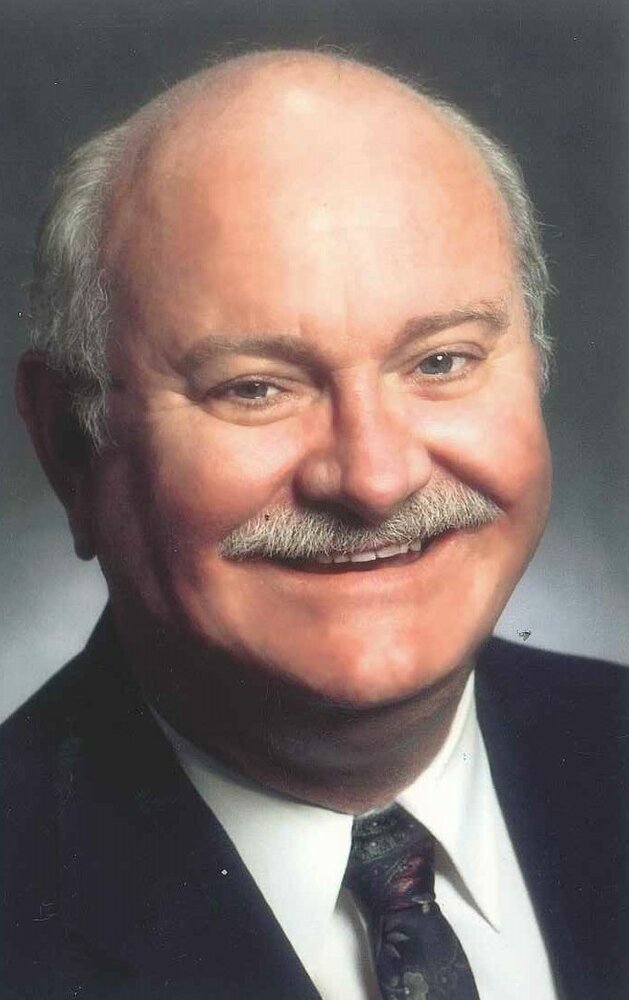 Joseph Anthony “Tony” Derryberry, age 74, made an early and enthusiastic entry into heaven on July 28,2022. He was the youngest child of Charles and Frances Derryberry.

A Nashville native, born 12/21/1947 he is survived by his wife Kathy Hurd Derryberry, children Holly (William) Huezo, Westlee and Thomas “Tad” Derryberry, two brothers Charles Jr. and Mike (Paula) Derryberry, one beloved sister Connie (Stan) Crawford, and he will always be  “GrumpDaddy” to his precious grandchildren Julie, Connor and Liam.

Tony spent his life in public service. He served in the U.S. Navy, formed the Young Christian Singles, served on the Metro Nashville Council and was very active in the community until his health began to fail. He was employed by the CSX Railroad and later the State of TN.  Tony loved discussion anywhere, anytime and he never met a stranger. He could talk to anyone about anything but  especially politics and religion. Not long after the conversation began you knew you might as well give up because no matter what you weren’t going to win. As much as he loved to argue, he loved to help others. He had the heart of a servant and always wished he could do more. He loved his chocolate chip ice cream, sharing stories about his life with his grandchildren and teaching them all he could, especially about God and the Bible. He loved God, his family and his dogs. In his words ”I’ve been blessed with a wonderful life!”

To send flowers to the family or plant a tree in memory of Joseph Derryberry, please visit Tribute Store
Friday
5
August

6:00 pm
Lebanon Rd. Church of Christ
2307 Lebanon Rd.
Donelson, Tennessee, United States
Masks must be worn at all times while inside the building.
Need Directions?
View Map | Text Directions | Email Directions
Order Flowers for Joseph Derryberry's Celebration of Life
Share Your Memory of
Joseph
Upload Your Memory View All Memories
Be the first to upload a memory!
Share A Memory
Send Flowers
Plant a Tree