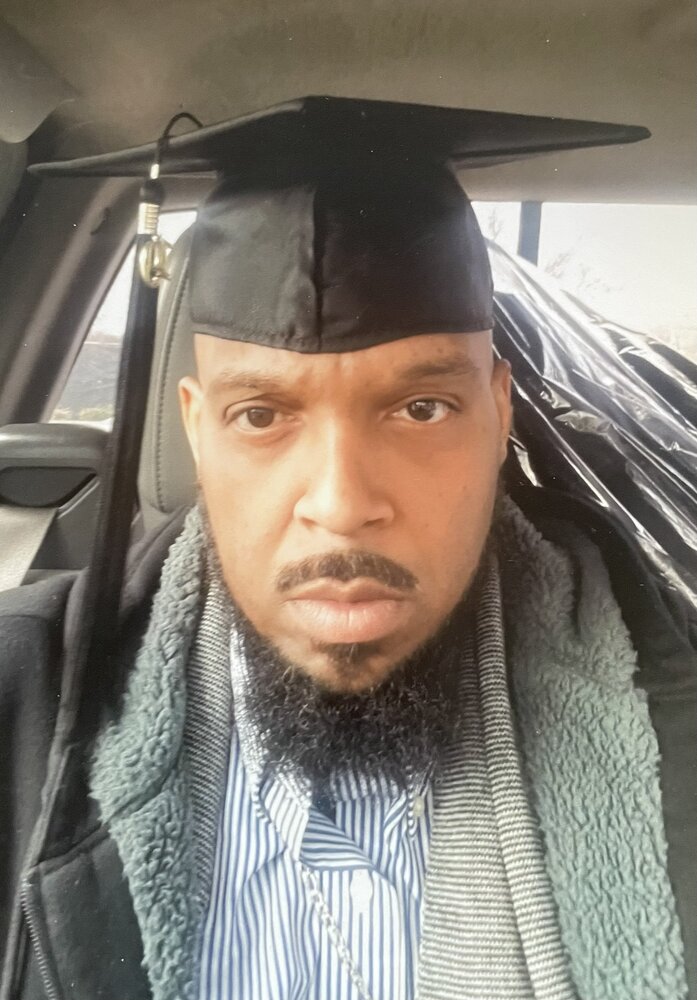 Please share a memory of Damian to include in a keepsake book for family and friends.
View Tribute Book

He developed a love for sports at a very young age, starting off with Pee Wee football. There was never a time that he wasn’t playing a sport. Baseball, Basketball, Track & Field, but Football truly owned his heart.

In high school, he played football all four years as a Warrior at Hunters Lane. He eventually earned an athletic and academic scholarship to Austin Peay. In 1998, he graduated with a bachelor’s degree in Business Administration/Marketing. His passion for education paired with his desire for success led Damian to pursue his master’s degree in Special Education, which he received in 2019 from Lipscomb University.

Utilizing his love for the game, and unable to remain in bleachers as a spectator he became a coach. Several schools in the Nashville area were graced with his presence on their coaching staff. He instilled his passion for education and good sportsmanship into his students as well, with a constant emphasis on student athlete. His guidance existed on and off the field. It was not uncommon for him to bring students or players to Sunday dinner with his family. He opened his heart and home to displaced youth and became a foster parent. He did whatever needed to be done to provide the best opportunities or his students including driving his personal vehicle to take students on college tours. Constantly pouring into others was just part of his character.

He was preceded in death by his father Booker T Shaw; grandfather L.W. Perry; aunts Jackie, Belinda, and Judy; uncles Ervin and Bernard.

To send flowers to the family or plant a tree in memory of Damian Perry, please visit Tribute Store
Friday
5
August

Look inside to read what others have shared
Family and friends are coming together online to create a special keepsake. Every memory left on the online obituary will be automatically included in this book.
View Tribute Book
Share Your Memory of
Damian
Upload Your Memory View All Memories
Be the first to upload a memory!
Share A Memory
Send Flowers
Plant a Tree