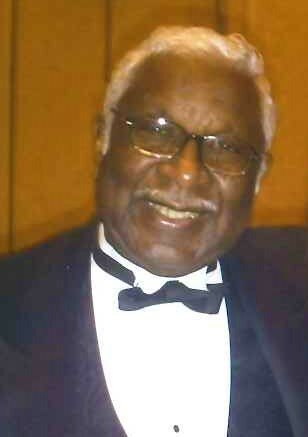 Please share a memory of Lewis to include in a keepsake book for family and friends.
View Tribute Book

Billy was a proud graduate of Pearl High School and Tennessee State University class of 1955. After serving in the Army, he returned to TSU and earn a second degree in engineering. Billy started his career with Chevron Oil, married and moved to Los Angeles, California where he lived until retirement. He returned to Nashville in 1990 and embarked on a second career as a substitute teacher with Metro Nashville Public Schools.

Billy's Catholic faith was an essential part of his life. He served as a Eucharistic minister at St Mary's Catholic Church for several years. He enjoyed jazz, sports and watching his great-grandson grow and play. He was truly loved by his family and friends. He would regularly call just to check in and catch up.

To send flowers to the family or plant a tree in memory of Lewis McKissack, Jr. , please visit Tribute Store
Saturday
30
July

Look inside to read what others have shared
Family and friends are coming together online to create a special keepsake. Every memory left on the online obituary will be automatically included in this book.
View Tribute Book
Share Your Memory of
Lewis
Upload Your Memory View All Memories
Be the first to upload a memory!
Share A Memory
Send Flowers
Plant a Tree