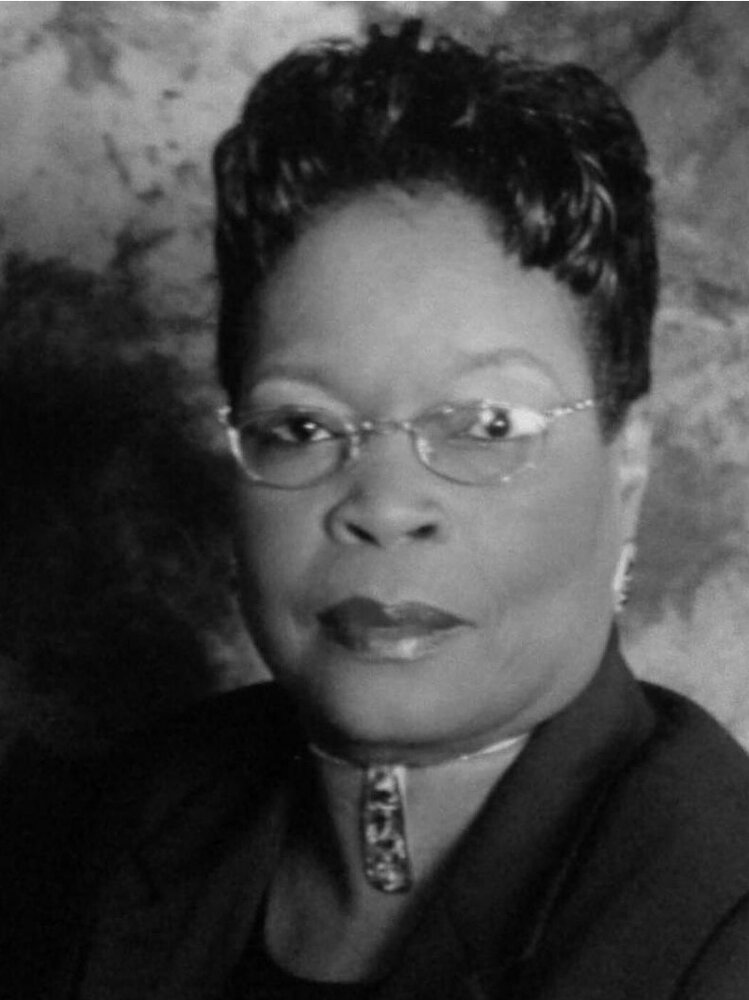 Please share a memory of Florence to include in a keepsake book for family and friends.
View Tribute Book

Our beloved mother, Florence W. Hall Blair, was born March 17, 1942 and departed this life on Thursday, July 14, 2022 at the age of 80.  She was preceded in death by her parents Ruby G. and Alvin Hall, Sr.  She attended Haynes School Class of 1960.  She was baptized at an early age at Roger Heights Baptist Church.

Florence was an LPN for over 25 years.  She trained and finished #1 in Vanderbilt Nursing Program class of 1969.   After retiring from Nursing, she began a career in Mary Kay Cosmetics in 1987.  This led her into becoming a Director and even winning a pink Cadillac. She was huge on education.   She completed a two-year program at Burnell Business College; and recently taught herself Spanish in an online course.  Florence researched her family history back to slavery time.  She even discovered new relatives in Nashville and was featured in the Smithsonian Magazine in 2015, “Trail of Tears”.  Hobbies include reading, crocheting and gardening.

Florence has been a member of Faith United Missionary Baptist Church for over 30 years, where she served as Missionary President for 13 years, 2nd Vice-President, Stones River District Association for 4 years, Triple Crown recipient 2017.  She was the originator of several ministries (Card, Soul Seekers, and Decades Capital Campaign Teams) and she led the 70’s team.  Those close to her know how much family meant to her.  She will be remembered in the hearts of those who cherished her love and kindness.

To send flowers to the family or plant a tree in memory of Florence Blair, please visit Tribute Store
Friday
22
July

Public Walk Through of Family & Friends

Look inside to read what others have shared
Family and friends are coming together online to create a special keepsake. Every memory left on the online obituary will be automatically included in this book.
View Tribute Book
Share Your Memory of
Florence
Upload Your Memory View All Memories
Be the first to upload a memory!
Share A Memory
Send Flowers
Plant a Tree