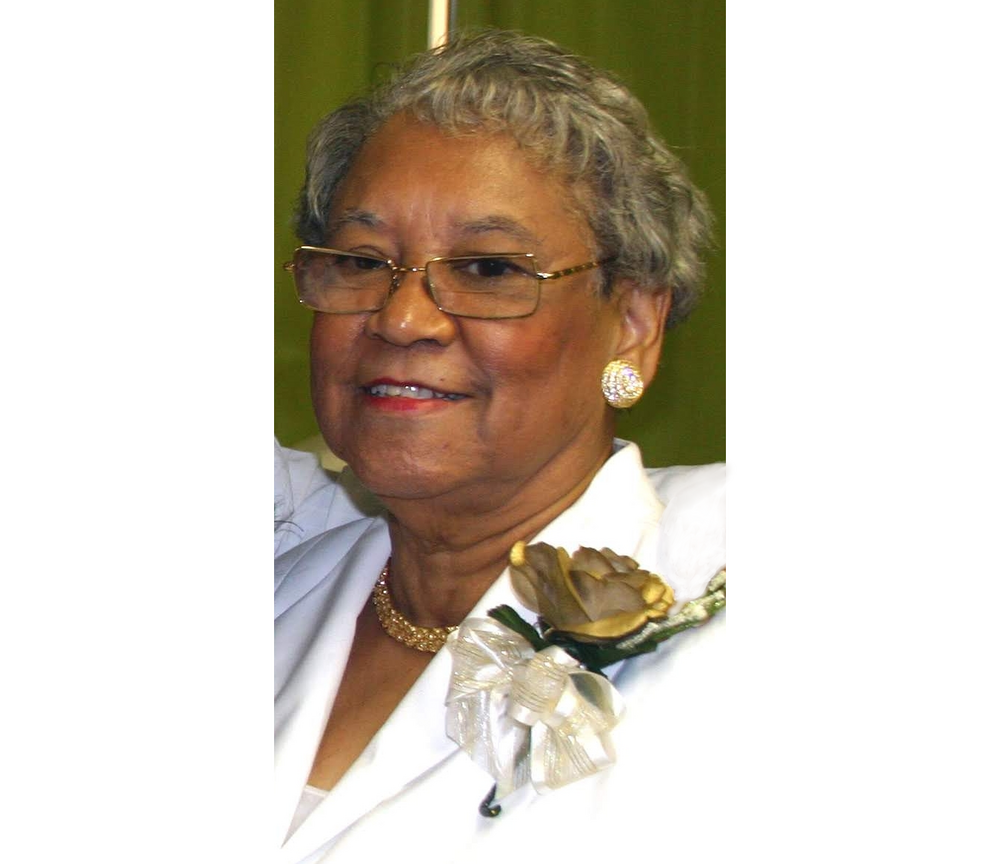 Please share a memory of Nelle to include in a keepsake book for family and friends.
View Tribute Book

A SEASON OF BIRTH

Nelle Margaret Clardy was born on June 6, 1934, in Claremore, Oklahoma. She was the fifth child and the third daughter of Tobe William Clardy and Theola Mae Clardy's seven children. The family moved to Tulsa when Nelle was quite young and she considers Tulsa, Oklahoma her hometown. Nelle was a beautiful, talented, and creative child baptized and raised attending her home church, St. John’s AME Church, until she was married.

A SEASON OF EDUCATION

Nelle was educated in the Tulsa public schools and attended Booker T. Washington High School where she graduated with honors. She was quite the academic as she graduated third in her class.  Her intellect, enthusiasm, beauty, and athleticism were all attributes mentioned in her high school yearbook. However, she was best known for being one of the best majorettes with incredible twirling skills in her class. Nelle chose to attend Tennessee State University and majored in foods and nutrition and graduated with a Bachelor of Science Degree in 1956. She continued to the University of Iowa for a master's level program with an internship in dietetics and completed that program in 1957.

A SEASON OF LOVE AND FAMILY

At a fraternity/sorority event at Tennessee State University, Nelle began to be wooed by the love of her life, Charles Ronald Hudson. He began by serenading her underneath her dorm room window and they pledged their love for each other at a dance on Valentine’s Day. On September 7, 1957, Charles and Nelle married in Tulsa, Oklahoma. To this union were born five beautiful children, Lisa Yvonne, Gaye Yolanda, Clifton Ronald (Ron), Curtis Regginald (Reggie), and Calvin Ransom (Randy). They celebrated sixty-three cherished wedding anniversaries together.

A SEASON OF MILITARY SERVICE

Nelle was the consummate Air Force officer's wife. Besides devoting her time to stabilizing her family during seven tours of duty and more than a dozen moves to Kansas, North Dakota, Texas, Tennessee, Oklahoma, Colorado, California, and England, Nelle was very involved in the Air Force community. She was a member of the Officers Wives Club. She sang with several of the base's women’schoirs. The ChoralBelles was the name of one of them. She organized potlucks, receptions, and other activities to support the life of each Air Force base where she lived.

A SEASON OF CHRISTIAN SERVICE

As a preacher's wife, Nelle was exemplary. She supported her husband in his ministry faithfully. She sang in the church choirs, she taught Sunday School, she mentored many officers' and airmen's wives as they struggled with the pressures of transient communities. After her husband retired from the military, she joined Spruce Street Baptist Church. For the last forty-three years, she was an active member of the Minister & Deacons Wives, a founder and mentor of the Vareda Williams Missionary Circle, served as a Women's Day Chairperson, was honored as Mother of the Year, taught Sunday School, taught Vacation Bible School, and was a soloist and extremely vital soprano member of the choir.

A SEASON OF COMMUNITY SERVICE

Nelle was a Diamond Life Member of Delta Sigma Theta Sorority, Inc. for seventy years. She pledged as an undergraduate at Tennessee State University and remained an active member until her passing. She was also a member of the Professional Women’s Club in Nashville and the Home Economics Association.

A SEASON OF REST

To send flowers to the family or plant a tree in memory of Nelle Hudson, please visit Tribute Store
Monday
11
July

Look inside to read what others have shared
Family and friends are coming together online to create a special keepsake. Every memory left on the online obituary will be automatically included in this book.
View Tribute Book
Share Your Memory of
Nelle
Upload Your Memory View All Memories
Be the first to upload a memory!
Share A Memory
Send Flowers
Plant a Tree