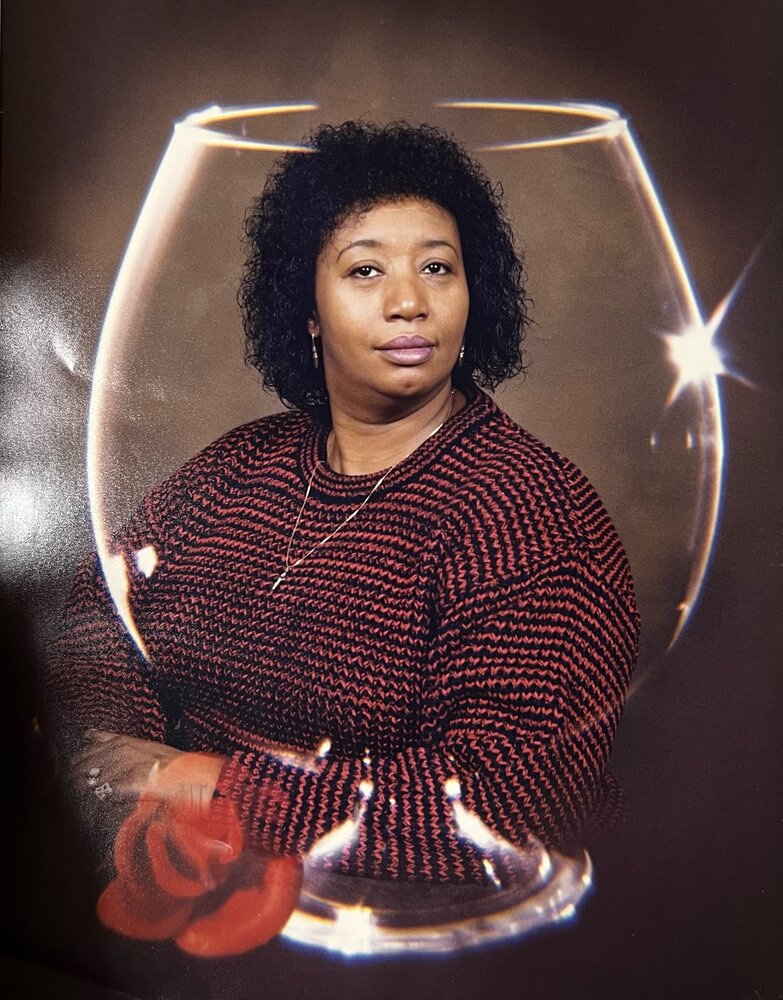 Please share a memory of Bobbie to include in a keepsake book for family and friends.
View Tribute Book

Bobbie was a God Fearing woman who accepted Christ on March 10, 1990, at Saint Paul Primitive Baptist Church under Elder Buford Taylor. For those of you who truly knew Bobbie, would know that she was a loving, caring, devoted mother and grandmother. She was very strong willed and refused to let anything or anyone stand in her way. If you ever needed anything, she would always do her best to give what she had and if she didn’t have it, she would find a way to get it even if it meant putting herself last. She was loved by so many people during her 78 years on this earth and will truly be missed by so many more.

To send flowers to the family or plant a tree in memory of Bobbie Reed, please visit Tribute Store
Saturday
23
July

Look inside to read what others have shared
Family and friends are coming together online to create a special keepsake. Every memory left on the online obituary will be automatically included in this book.
View Tribute Book
Share Your Memory of
Bobbie
Upload Your Memory View All Memories
Be the first to upload a memory!
Share A Memory
Send Flowers
Plant a Tree