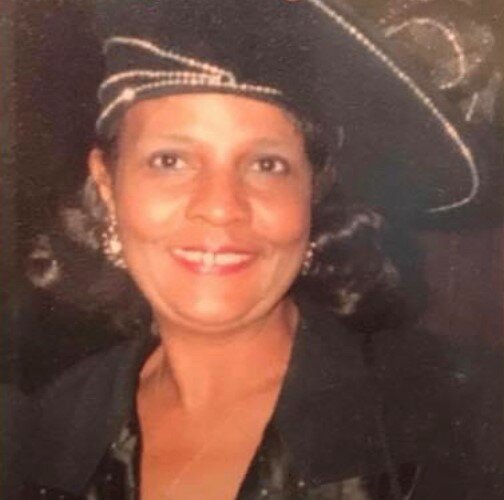 Please share a memory of Nancy to include in a keepsake book for family and friends.
View Tribute Book

She accepted Christ at an early age at Bass Street Missionary Baptist Church under the leadership of the late Rev. William King.  She later joined Ephesian Primitive Baptist Church under the late Elder Lucius Fitzgerald.  Rev. Cornelius Hill is now the residing pastor who was a blessing and he faithfully watched over her.  She was a solider for the church, teaching Sunday School, heading several women’s groups, and working on several women’s axillaries.

To send flowers to the family or plant a tree in memory of Nancy Cannon, please visit Tribute Store
Wednesday
6
July

Look inside to read what others have shared
Family and friends are coming together online to create a special keepsake. Every memory left on the online obituary will be automatically included in this book.
View Tribute Book
Share Your Memory of
Nancy
Upload Your Memory View All Memories
Be the first to upload a memory!
Share A Memory
Send Flowers
Plant a Tree