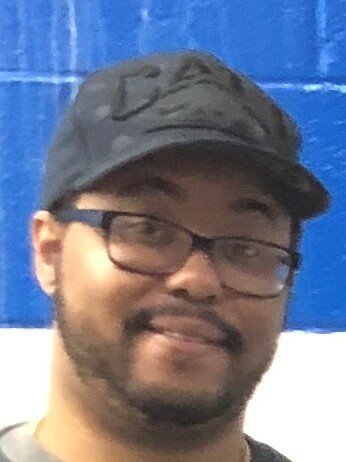 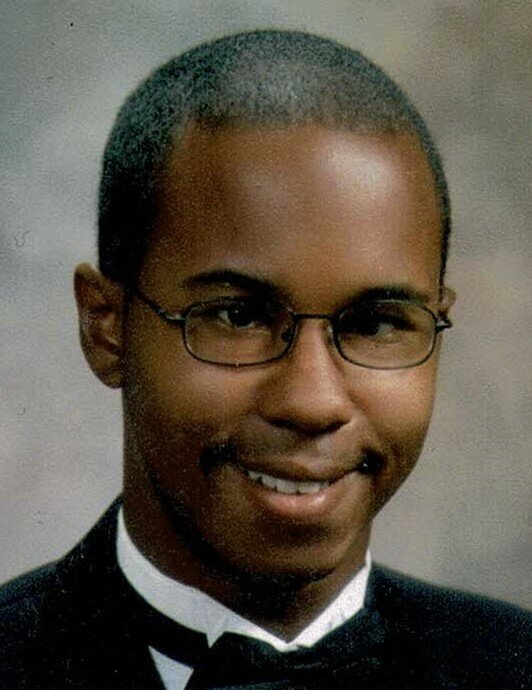 Please share a memory of Kenneth to include in a keepsake book for family and friends.
View Tribute Book

Kenneth Robert Christman, II transitioned to his new residence, Heaven, on May 8, 2022. He was a loving son to Celita Pope-Christman and Kenneth R. Christman, Sr.

From childhood, Kenneth was affectionately called “Boots” following the untimely passing of his Aunt Bootsy. In later years, Kenneth adopted an additional nickname and asked to be referred to as “KC”. At St. Vincent de Paul Catholic Church, he received the sacraments of baptism, the eucharist, and confirmation.

Kenneth attended St. Vincent de Paul Catholic School and is a member of Pope John II Preparatory High School’s first graduating class. He is an alumnus of the University of Tennessee Knoxville. “Boots” had a special bond with his mother. He was her traveling companion, but most importantly, her confidant and staunch supporter. “KC” had the gift of holding thought provoking and intriguing conversations with anyone who chose to do so. Kenneth was business savvy and invested in cryptocurrency and other related trades, He had passion and compassion for mankind and treated all with deliberate respect. Kenneth was unquestionably, a committed worker at R&R Liquor Store and Market for many years. While there, he consistently seized the opportunity to exchange insights with co-workers and customers, offer a friendly smile, and render quality service. He thoroughly enjoyed playing video games, observing nature, watching sports, and spending leisure time with his father and best friend, who he called “Pops”. He was an ardent Ravens’ fan and as a result chose purple as his favorite color.

“KC” loved the Lord and professed God’s only begotten son, Jesus Christ, as his personal Savior and the only way, the truth and the life. Yes, he has a new address!

WHEN I SAY I LOVE YOU MORE;

I DON’T MEAN I LOVE YOU MORE THAN YOU LOVE ME.

I MEAN I LOVE YOU MORE THAN THE BAD DAYS AHEAD OF US.

I LOVE YOU MORE THAN ANY FIGHT WE WILL EVER HAVE.

I LOVE YOU MORE THAN THE DISTANCE BETWEEN US.

I LOVE YOU MORE THAN ANY DISTANCE THAT COULD TRY AND COME BETWEEN US.

I love you the most!

The service will be live streamed via Facebook at Lewis-Wright FD.

To send flowers to the family or plant a tree in memory of Kenneth Christman, II, please visit Tribute Store
Sunday
15
May

Look inside to read what others have shared
Family and friends are coming together online to create a special keepsake. Every memory left on the online obituary will be automatically included in this book.
View Tribute Book
Share Your Memory of
Kenneth
Upload Your Memory View All Memories
Be the first to upload a memory!
Share A Memory
Send Flowers
Plant a Tree