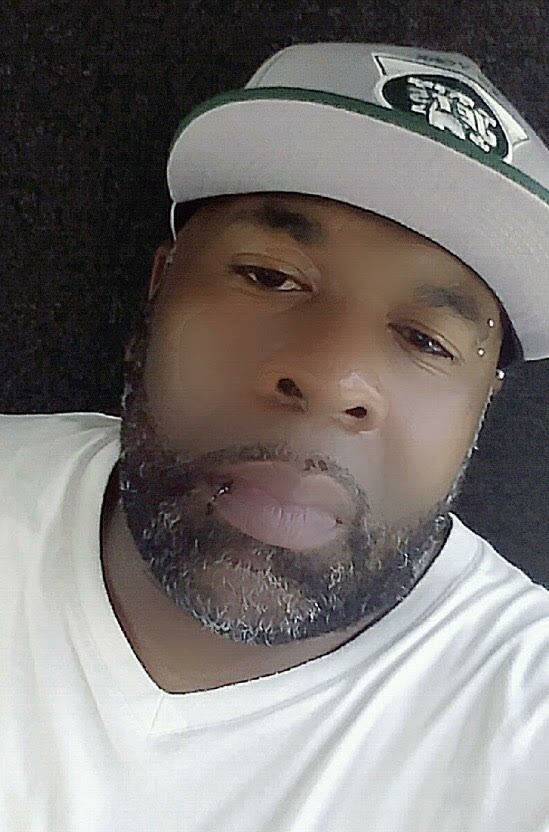 Obituary of Kamal U Peterson

Please share a memory of Kamal to include in a keepsake book for family and friends.
View Tribute Book
Kamal Peterson, age 44, departed this life May 3, 2022 with his family and friends by his side due to complications from pneumonia. Kamal a.k.a "Smoke" Was born September 28, 1977 in Aurora Illinois to Robert Lofton and Cynthia Peterson. He was an employee at Topgolf for the past few years and loved his job developing lasting relationships with his coworkers. Kamal was known for his cutting skills and was the neighborhood barber! He enjoyed making music, dancing, acting, and overall just being with family and friends. A stranger he NEVER met! Kamal accepted Christ in his life at an early age and was baptized at The Love of God Missionary Baptist Church in Aurora, Illinois. In his later years he expressed interest in Islam and was exploring his Muslim roots. Kamal was preceded in death by his oldest daughter Shaundrika Peterson, his mother Cynthia Peterson, father Robert Lofton and his grandmother Doris Williams as well as other family members and a few close friends. Kamal leaves to cherish his memory his children Sharmine Peterson, Kayen Peterson, and Shania Peterson. His girlfriend Shameka Peters, sisters Malika Kinnard, Shakita Peterson, and Dornetta Peterson, a host of nieces and nephews, aunts and uncles, cousins and friends. A Very special Aunt Valerie Peterson who stepped in as his mother after the death of his. Kamal also leaves his two grandchildren from his daughters, his girlfriend's children Shaterrica Peters, Shajerrica Peters, Jerrod Taylor and her two grandchildren. Shamekia's family formed a bond with Kamal and they were his family.
To send flowers to the family or plant a tree in memory of Kamal Peterson, please visit Tribute Store
Thursday
12
May

A Service of Love

Look inside to read what others have shared
Family and friends are coming together online to create a special keepsake. Every memory left on the online obituary will be automatically included in this book.
View Tribute Book
Share Your Memory of
Kamal
Upload Your Memory View All Memories
Be the first to upload a memory!
Share A Memory
Send Flowers
Plant a Tree