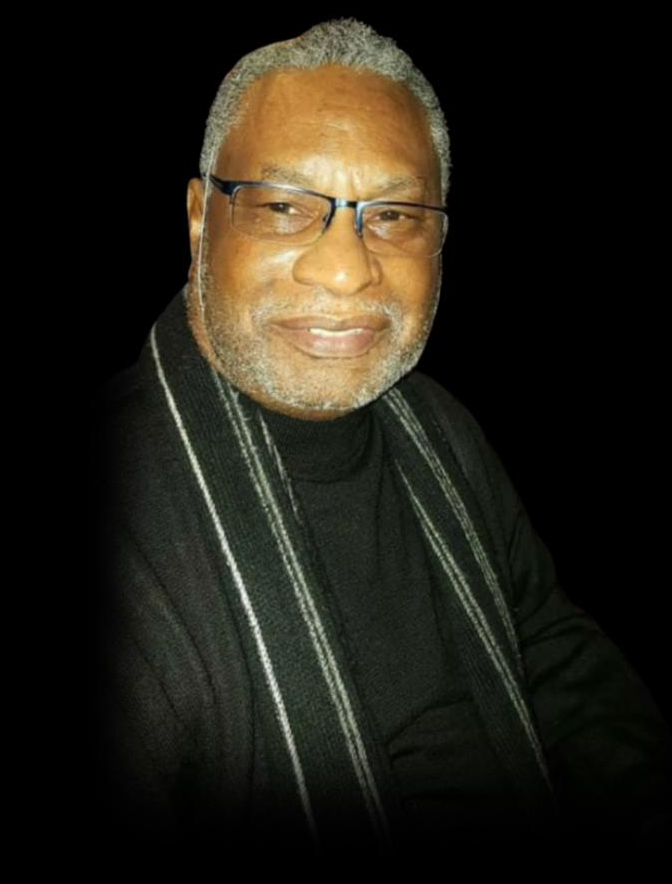 Please share a memory of Retired Assistant Fire Chief Mack to include in a keepsake book for family and friends.
View Tribute Book
Mack Holt, III, age 77, passed away suddenly and peacefully in his sleep at his home on May 1, 2022 with his wife, Audrey Holt by his side. He was born on March 4, 1945 to the late Mack Holt, II and Edith McRaeHolt in Nashville, Tennessee. He was the first born of five siblings. Mack was educated in Metro Nashville Schools. He was a proud graduate of Cameron High School where he excelled in the science and math courses. He also ran track and fellow classmates gave him the nick name of Eppy Dip. After graduation from Cameron he served four years in the U.S Army in Korea and was honorably discharged in 1969. Later he entered Tennessee State University where he was the first black to receive an Associate’s Degree in the school’s newly implemented Fire Science Program. Mack confessed faith in Jesus Christ and was baptized at Berean Baptist Church and years later joined the Metropolitan Interdenominational Church in Nashville. He worked for the Metropolitan Nashville Fire Department for 38 years where he served as a Deputy Fire Marshall and Assistant Fire Chief. He retired in 2008. Mack will always be remembered by his family and friends as the Man of 1,000 stories. He began every conversation with a joke and was often a prankster and comedian. He enjoyed spending time with grandchildren, family and visiting and eating at Mack’s Hot Chicken a restaurant named after him. He was an avid bowler and traveler as a travel agent. He was survived wife; Audrey Holt, daughters, Yolandria Holt, Maxine (Chris) Holt Donaldson Raychelle (Walter), Holt Lowe LaShonda (James), Bryant-McClain siblings; Joan Morris, Jerome (Connie) Holt, Donna Holt, Anthony Reynolds, Tonna Holt. Grandchildren; Andre Holt, John Donaldson, Jr.,Morgan Lowe,Chloe Lowe, Machael Donaldson, Michael Reid Jr., Sydney Frierson, Carlos Bryant, Delquimeece Davis, Antorian Bryant, Nathandria Claybrooks; Beloved cousin like a brother, Jimmy(Laura) Holt, step-mother; Louise Holt; friends; Carl and Sandria Cotton, Charles and Cassandra Ward, Gerald Hall, Michael Reid, Richard and Catherine Russell, Jake and Mariah Gibbs, Metro Fire Department, Strike and Spare family and a multitude of other family and friends. The service will be live streamed on Facebook at Lewis-Wright FD.
To send flowers to the family or plant a tree in memory of Retired Assistant Fire Chief Mack Holt, III, please visit Tribute Store
Monday
9
May

Look inside to read what others have shared
Family and friends are coming together online to create a special keepsake. Every memory left on the online obituary will be automatically included in this book.
View Tribute Book
Share Your Memory of
Retired Assistant Fire Chief Mack
Upload Your Memory View All Memories
Be the first to upload a memory!
Share A Memory
Send Flowers
Plant a Tree