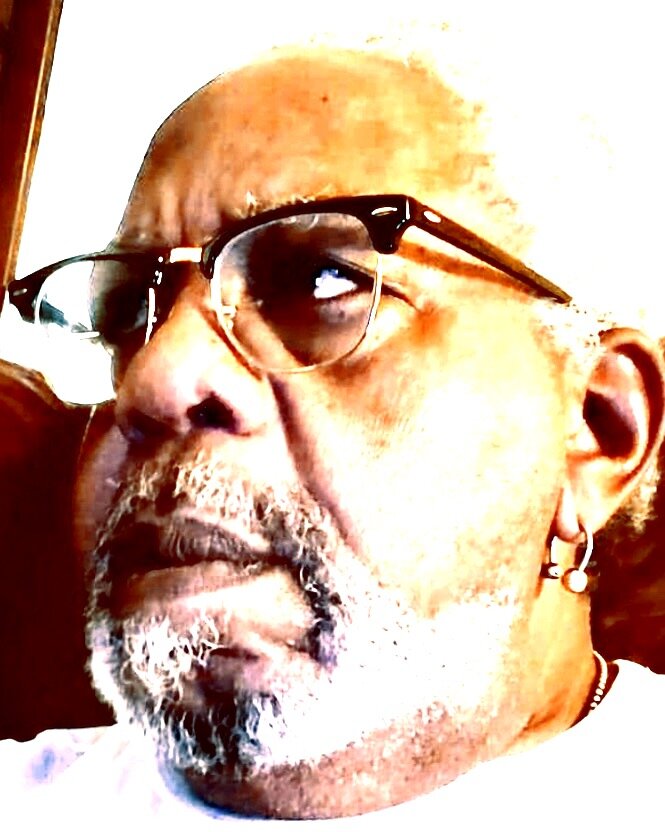 Please share a memory of William to include in a keepsake book for family and friends.
View Tribute Book
William Clifford Gentry (November 20, 1951 - April 21, 2022). William Clifford Gentry took flight to be with the Lord and Savior Jesus Christ on April 21, 2022. He was a believer in Jesus Christ and committed to his belief at an early age at Greater St. John Missionary Baptist Church. He was educated in Davidson County Schools and attended Meigs High School, where he graduated with the class of 1969. After finishing high school, he decided to join the United States Navy in 1970, and after completing tours of duty during the Vietnam conflict, he decided to make a career out of the Navy. William (Clifford) loved the Navy and retired after 23 years of active-duty service. The Navy allowed him to travel the world and make many friends, including his wife Jane C. Epson. While they both served in the Navy, they were able to raise two lovely sons Martin and William. William (Clifford) also received many awards and medals during his 23 years in the Navy and traveled the globe many times over as an Aviation Mechanic. He had a zest for adventure that no one could match. He was one of a kind and a man of the people. William was preceded in death by his former wife Jane Epson, his father Edward A. Gentry Sr., his mother Margaret M. Gentry, and his younger brother Donald E. Gentry. To cherish fond memories to celebrate life, he leaves his sons Martin (and Erin) Epson and William A. Gentry, two granddaughters Adah and Laine Epson, his sister Beverly Gentry, his brothers Edward A. Gentry Jr. and Victory (and Johnnie) Gentry, sister-in-law Mary Hall, a number of nieces and nephews, Uncles Lee Martin and William (and Pam) Martin, one dear Aunt Mattie Cartwright, a host of cousins, his good friend Kay Frazier, fellow veterans, and a treasure of endless friends he endeared throughout the community. Please keep the Gentry family in your thoughts and prayers.
To send flowers to the family or plant a tree in memory of William Gentry, please visit Tribute Store
Sunday
1
May

Look inside to read what others have shared
Family and friends are coming together online to create a special keepsake. Every memory left on the online obituary will be automatically included in this book.
View Tribute Book
Share Your Memory of
William
Upload Your Memory View All Memories
Be the first to upload a memory!
Share A Memory
Send Flowers
Plant a Tree