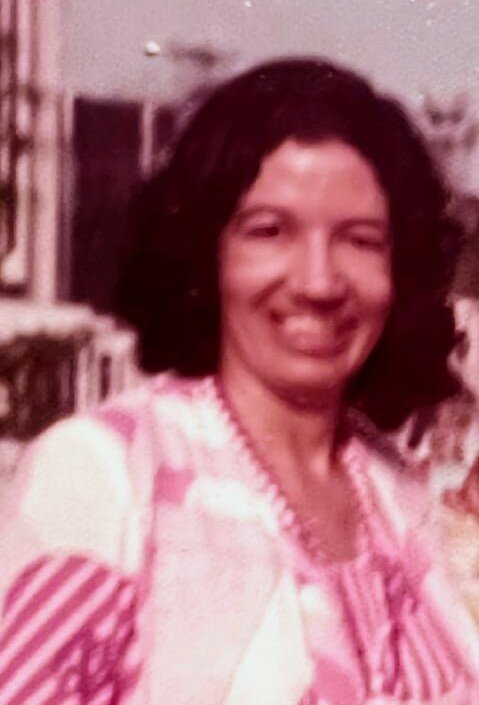 Please share a memory of Dr. Edna to include in a keepsake book for family and friends.
View Tribute Book
Dr. Edna Margaret Lockert was born on May 8, 1929 in Darlington, South Carolina, and transitioned from this life on March 30, 2022. She is deeply missed by her family and remembered fondly by those she impacted, including many students who remained in touch with her. Dr. Lockert was an accomplished psychologist and professor emerita in the Department of Psychiatry and Behavioral Sciences at Meharry Medical College. She graduated from Spelman College, the University of Wisconsin, and Peabody College of Vanderbilt University, where she earned her Ph.D. in 1974. She completed her internship in Clinical Psychology at the Neuropsychiatric Institute of the UCLA Medical Center. She began her academic and clinical affiliations with Meharry Medical College in 1974. She served as the chief psychologist for the former inpatient and outpatient services of adolescent and adult psychiatric units. She also served as Assistant Dean for Counseling Services, Director of the Counseling Center, and Coordinator for Behavioral Sciences instruction, while mentoring many medical students and trainees in allied health professions. She founded the Meharry Professional Psychology Internship Program, which is now a member of the Association of Psychology and Postdoctoral Internship Centers (APPIC), and was selected by the National Board of Medical Examiners to serve on the NBME Behavioral Sciences Test Committee. Dr. Lockert was proud to be recognized as the 1996 Meharry recipient of the Kaiser Permanente Award for Excellence in Teaching. Constantly in demand as a teacher, she served as an Adjunct Professor for Tennessee State University and Fisk University. Dr. Lockert has contributed to research and demonstration projects in the Departments of Psychiatry, Obstetrics and Gynecology, Pediatrics, and Surgery. She served as Project Evaluator and Clinical Consultant for the Alcohol and Substance Abuse (ASAP); the Cancer Consortium; the Board of Directors of the Kelly Miller Smith Center against Abusive Behavior; and on the advisory board of the former Clinical and Research Ethics Guild of Vanderbilt University. She led many educational and administrative committees at Meharry including ten years as Chairperson of Meharry’s Institutional Review Board (IRB). Her research focused on child abuse, community violence, post-traumatic stress disorder, and unusual psychiatric syndromes. She was also co-author of a publication in the Journal of Health Care for the Poor and Underserved (2006). Her impact as a mother, relative, psychologist, educator, and a friend brought out the best in others, where no one left her presence unchanged. Dr. Lockert was preceded in death by her father, John P. Whittaker, and her mother, Alva Whittaker. She is survived by her daughters, Dr. Cheryl White (Dan White) and Dr. Jothany Blackwood (Norman Reed, Sr.); grandchildren Ajani and Rudo Blackwood; her sister Anna Gaither; nephew Reginald Gaither; nieces Carmen G. Taylor and Carol Clark and their children; and many devoted cousins, extended family, and friends.
To send flowers to the family or plant a tree in memory of Dr. Edna Lockert, please visit Tribute Store
Tuesday
12
April

Look inside to read what others have shared
Family and friends are coming together online to create a special keepsake. Every memory left on the online obituary will be automatically included in this book.
View Tribute Book
Share Your Memory of
Dr. Edna
Upload Your Memory View All Memories
Be the first to upload a memory!
Share A Memory
Send Flowers
Plant a Tree