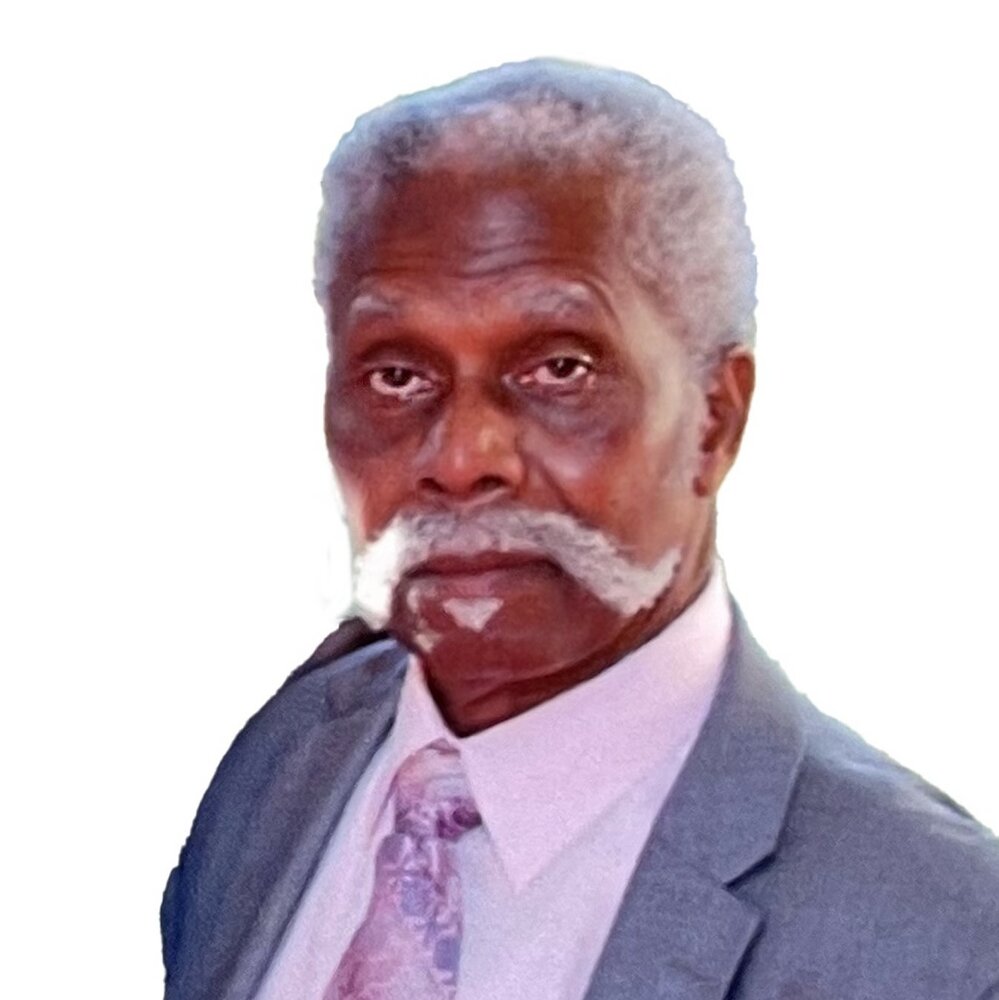 Please share a memory of Jack to include in a keepsake book for family and friends.
View Tribute Book
The celebration of life service for Jack Houston will be streamed online on the Riverside Nashville SDA Church YouTube Channel. Please see the link below: https://www.youtube.com/c/RiversidenashvilleOrg/featured On January 30, 1937, Jack was born to parents, Reathy and Johnnie Houston, in Philadelphia, Mississippi. Jack was the fifth child of ten loving and respectable siblings, James, Vernice, Vera, Howard, Thessalonia (Jack), Shirley, Reathy, Maggie, and Mildred. When Jack was 9, his family moved to a farm in Memphis, Tennessee. This decision was made to establish a better life for their family. Hard work was a custom of life – the family would work from sunrise to sunset on the farm. While living in Memphis, Jack attended Denjestown Elementary School and graduated from Woodstock High School in 1956. Soon after, he moved to Rochester, New York, where he temporarily resided with his older brother Howard and sister Vernice. Shortly after that, Jack was introduced by his sister Vera to a beautiful young lady named Minnie Williams. In 1958, they were married, and God blessed them with four beautiful children, Aldrensa, Ellery, Darryl, and Letitia. Jack and Minnie celebrated 49 happy years of beautiful bliss. Jack was a hardworking boy and evolved into a hardworking man. He exhibited a strong work ethic and secured his first job at Atlantic Stamping Co. Over the course of years, Jack was employed by Fashion Park and Fasco. At night, he attended evening classes at Edison Tech to pursue welding. Jack was an accomplished and dedicated welder at Bausch + Lomb and Eastman Kodak Co. After 22 years at Kodak, he retired and spent quality time with his grandchildren. Jack loved his family and expressed it at every turn. Jack was an aficionado at using his hands. He was often found working on various home projects from painting, landscaping, and even renovating the entire kitchen for his wife, who was a fantastic cook and homemaker. He was known for his neatly tailored suits and distinguished mustache. He loved reading; he was a history buff and stayed abreast of current events. Family and friends regularly called him to discuss the bible and relevant issues. Jack was also known for his contagious shoulder-moving chuckle. Although he often appeared quiet, he always had a joke or two to share. Jack’s philosophy of life was staying faithful to God, no matter the circumstances in life. He attributed all he had to the grace and love of God. In the early 1960's Jack became a member of the Jefferson Avenue Seventh-day Adventist Church, where he served as a head deacon, head usher, and head stewardship leader. On Sabbath afternoons, Jack and Minnie enjoyed visiting the sick. Jack was always willing to give a hand and serve in whatever capacity needed. He considered it his mission to tell all those he encountered about the love of Jesus Christ by providing a helping hand or sharing a word or two of wisdom. Jack looked forward to hosting Thanksgiving Dinner at his home so that his entire family, including his children and grandchildren, could gather. His family was his world. He enjoyed scheduled trips to see his in-laws in South Carolina and his amazing nieces and nephews in Memphis, TN. He was looking forward to and was excited to see his family at this year’s family reunion in Memphis, TN. On March 25, Jack Houston, 85, of Bowling Green, Kentucky, formerly of Rochester, NY, fell asleep. He is preceded in death by his beloved wife Minnie, son Ellery Houston, brothers James Houston, Howard Houston, and sisters Vernice Crumpler, Shirley Houston, and Reatha Quinn. Jack leaves to cherish his memories, his daughters Aldrensa Worsham, Letitia Houston (Delphena), son Darryl Houston (Antoinette), sisters Vera Crumpler, Thessalonia Coney, Maggie Tolbert, and Mildred Johnson (Willie), daughter-in-law, Linda Houston, sister-in-law’s, Dorothy Livingston, Jenelle Roberts, and Jeannie Williams. Brother-in-law, Johnnie Williams. As well as grandchildren Marquinda Houston, Tyron Houston, Bianca Wright (Tim), Stephen Worsham, Keith Houston, Kyle Houston, Elliot Houston, Ruthy Brown, Quinnton Houston, and Jordaan Houston (Chelsea), along with a host of beautiful great-grandchildren, great-great-grandchildren, nieces, nephews, and cousins.
To send flowers to the family or plant a tree in memory of Jack Houston, please visit Tribute Store
Sunday
3
April

Look inside to read what others have shared
Family and friends are coming together online to create a special keepsake. Every memory left on the online obituary will be automatically included in this book.
View Tribute Book
Share Your Memory of
Jack
Upload Your Memory View All Memories
Be the first to upload a memory!
Share A Memory
Send Flowers
Plant a Tree