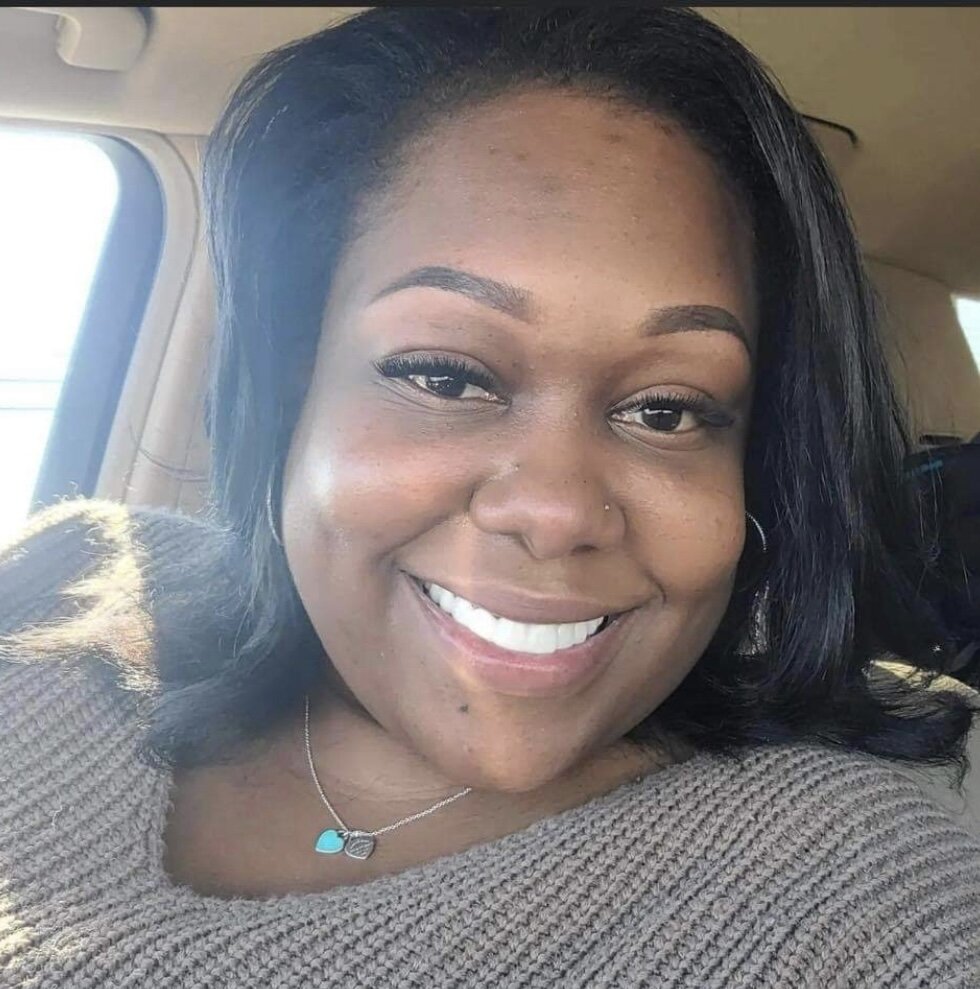 Our beloved daughter, mother, sister, friend, Ashley Camille Hudson was born on November 4th, 1986 in Nashville, TN at Centennial Hospital. Ashley was such a beautiful, bright, loving, caring, compassionate woman and she will be missed tremendously. She was a brilliant, bubbly, optimistic, hard-working, ambitious, loving daughter. She loved the Lord and confessed her faith in Christ at Lake Providence Missionary Baptist church, where she flourished amongst the dance and drama ministry. At the young age of 15 Ashley accepted employment with McDonalds, after her parents’ disapproval. While working she received a job offer for Sam’s Club from a drive-thru customer, which she accepted. When her parents asked her which one she would work she lovingly said, “both.” This was just an example of how big her heart was for helping others, she was willing to work both jobs simultaneously. While employed with Sam’s Club a customer approached Ashley at her service counter and offered her a job at Marriott. Once she accepted the job, Ashley began to excel in leadership as a Director over various hotels. Due to the pandemic she switched careers and became a 311 operator for the Nashville government. However, because of her passion for success she created her own real estate investment company called, YAF Builder LLC which stands for You Are Favored. She stated in her company bio, “I know that my success comes from my beliefs, translated through my business practices. Making fair offers, open communication & transparency is what makes working with me worth it! I let my light shine so you’ll always receive service with a smile.” She was so passionate about helping others there were never any unhappy people in her presence. Ashley was always a shining light with a helpful heart. She received her education from Metro Nashville Public Schools and earned her high school diploma in 2005 from Antioch High School. She was an extraordinary mother of two boys Corey (6) and Christian (8), whom she loved so much. Ashley cherished being a mother she worked tirelessly to ensure her boys had the best of everything. She devoted herself to leading and excelling at being an entrepreneur in real estate which she was so successful within after learning the investing technique from Tik Tok. Ashley was the best daughter to her mother and her father that any parent could dream of. She was eager to help her parents in any way she could and always did so with a big smile and lots of laughter. Ashley was an amazing sister who was always jovial, comical, reliable and dependable. She was amazing at always making sure she had your best interest at heart, while giving you the tough love to help you through anything. Ashley was such a beacon of light, her mere entrance into a space would be filled with so much light everywhere she entered. She always worked hard at everything she put her mind to and in everything she did, she did it with excellence. Ashley never took no for an answer if there was a road to success in any way she was on it and leading. She was a God fearing, exuberant, humorous, sociable, unforgettable, woman who is and will be missed forever. She is preceded in death by grandparents Harold & Eular V Moten and Ruth Hudson. Also by her Uncles Harold Moten Jr. and Andrew Lee Scott. Ashley leaves behind her sons Christian Hunter, and Corey Mann, her parents Steve and Edith Hudson, her two sisters Erica Moten and Shannon Hudson, her Aunt Annie Lee Scott, special cousins Chantel Scott and Adrianne Scott. Her goddaughter, Emily Aguirre. Special friends Brenda Aguirre, LaToya Cawthon, Michelle Hernandez, Aldrenna Young, Farren Oliver, Teasha White, Secret Abernathy and Cordovan Smith. Along with a host of other relatives and friends all of which will miss her dearly.
To send flowers to the family or plant a tree in memory of Ashley Hudson, please visit Tribute Store
Friday
25
March