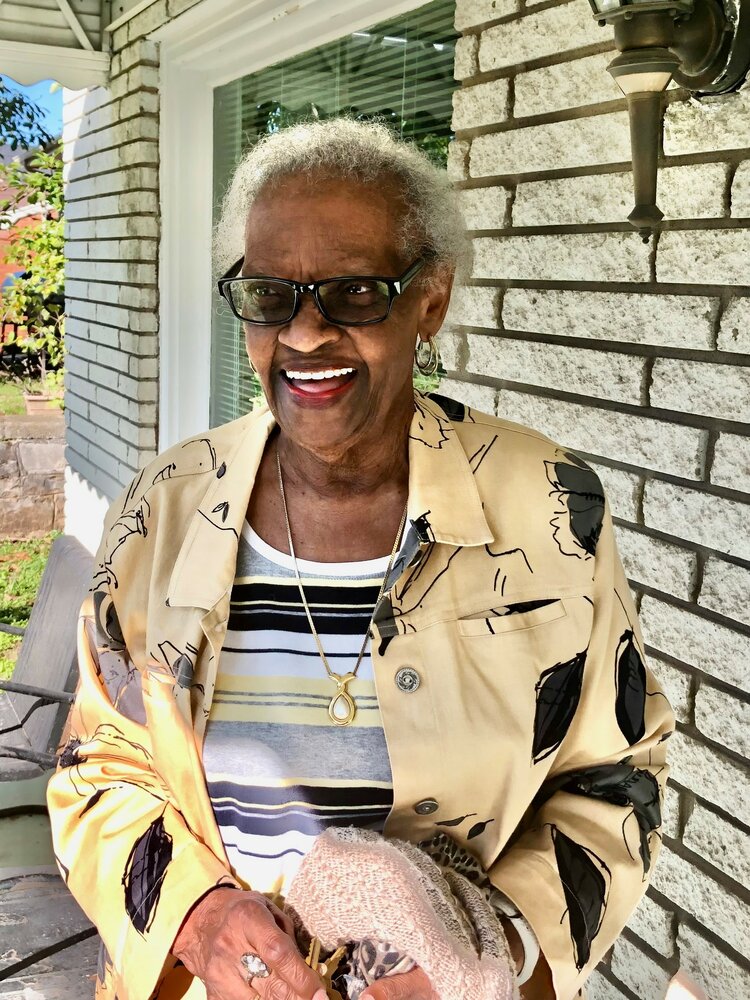 Please share a memory of Bessie to include in a keepsake book for family and friends.
View Tribute Book
Bessie Lowery Pennington gently passed into the Arms of the Lord on Saturday March 12, 2022. She was born February 12, 1933, second daughter of Henry and Cora Mattie Lowery in the village of Saltillo, on the TN River in Hardin County TN. After graduating with a BS degree in History from Tennessee State University (then called Tennessee A&I State University), she married the love of her life, Wylie Edward Pennington April 24, 1960. He preceded her in death in 2003. They lived at 906 32nd Avenue North, Nashville, TN, a close knit neighborhood. Bessie grew up in St. Mary’s AME, a country church built by her grandparents in Saltillo and supported it all her life. She also attended Westwood Baptist Church in Nashville with her husband. Professionally, she was an educator; she taught grammar school, retiring from Savannah North Elementary School in Savannah, TN. Bessie loved to cook and read, accumulating a good-sized library in her home; and, she found great joy in talking with her friends and neighbors. She continued to live at 906 32nd for over 50 years, until a car ran through her house, changing her life in unimaginable ways: sending her first to hospital, then rehabilitation, Maybelle Carter Assisted Living for a very short time, when a fall led her to Creekside Rehabilitation, followed by a series of debilitating strokes that took her speech, an especially great loss given her love of talking. Creekside unexpectedly became her home for the last few months of her life. Bessie’s older brother, Thedford Lowery, and older sister, Mattie Lowery Hayes, preceded her in death. Her life is lovingly remembered by her younger sister, Henri Alice Lowery of Washington, DC, her niece Elizabeth Hayes Stovall, Seattle, WA, the remaining members of Bessie’s Gang: adopted niece Sandra Hargrove, angel disguised as neighbor Beverly Jacobs and caretaker M. Rachelle Darvin all of Nashville, TN. In addition, other nieces, nephews, and cousins. Bessie’s grandfather, born a slave, taught us all that you can never repay people for the kindness they show you, but you are obligated, absolutely obligated to pass it on. In her memory, forgive a trespass; show someone you care, and keep passing it on. Lovingly written by her sister Henri Alice Lowery
To plant a beautiful memorial tree in memory of Bessie Pennington , please visit our Tree Store

Look inside to read what others have shared
Family and friends are coming together online to create a special keepsake. Every memory left on the online obituary will be automatically included in this book.
View Tribute Book
Services for Bessie Pennington
There are no events scheduled. You can still show your support by planting a tree in memory of Bessie Pennington .
Plant a tree in memory of Bessie
Share Your Memory of
Bessie
Upload Your Memory View All Memories
Be the first to upload a memory!
Share A Memory
Plant a Tree