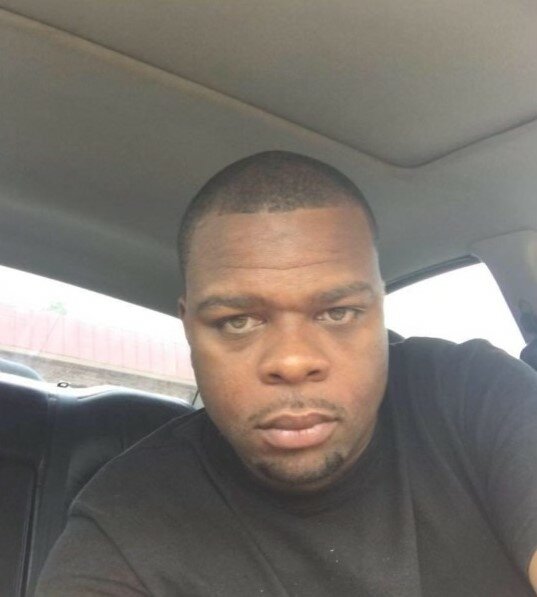 Please share a memory of Paul to include in a keepsake book for family and friends.
View Tribute Book
Paul Eugene Jones was born in Memphis, TN on June 29th, 1977 at Methodist Hospital at 8:07pm. He was the oldest son of Larry and Frencella Stewart. The family moved to Nashville, TN 1985 when Paul was 8 years old. Paul was always ecstatically interested in many forms of Music and he always had a song in his heart and his soul. He was always a generous giving individual and mechanically and electronically inclined in both of these areas. Paul attended Fairley Elementary Memphis, TN, Tom Joy Elementary, Nashville, TN, Highland Heights Middle School Nashville, TN and Maplewood Comprehensive High School Nashville, TN. Paul was very active in sports such as Soccer, Basketball, Bowling and was an attendee of the Tennessee P.G.A. Golf Academy Franklin, TN. Paul was very talented in the sport of Basketball and won a Three point shooting contest Middle School in 1992. His brother tells of a time when Paul and one of his brothers would use a night light to help his younger brother learn his Alphabet and numbers when it was time for bed and time for lights to be turned out. Paul would always protect his younger brothers when he thought they might get in trouble from Mom and Dad as the parents were so lovingly referred to. He and his brothers were solid when it came to having each other backs. Paul unexpectedly left this life on March 6th 2022 at 6:05am after a very short illness. P Money, Tall Paul, Main Man Money, Paul E as he was affectionately referred to by his father, brothers and mother. IN LOVING BEAUTIFUL MEMORY OF OUR PAUL EUGENE JONES
To send flowers to the family or plant a tree in memory of Paul Jones, please visit Tribute Store
Thursday
17
March

Look inside to read what others have shared
Family and friends are coming together online to create a special keepsake. Every memory left on the online obituary will be automatically included in this book.
View Tribute Book
Share Your Memory of
Paul
Upload Your Memory View All Memories
Be the first to upload a memory!
Share A Memory
Send Flowers
Plant a Tree