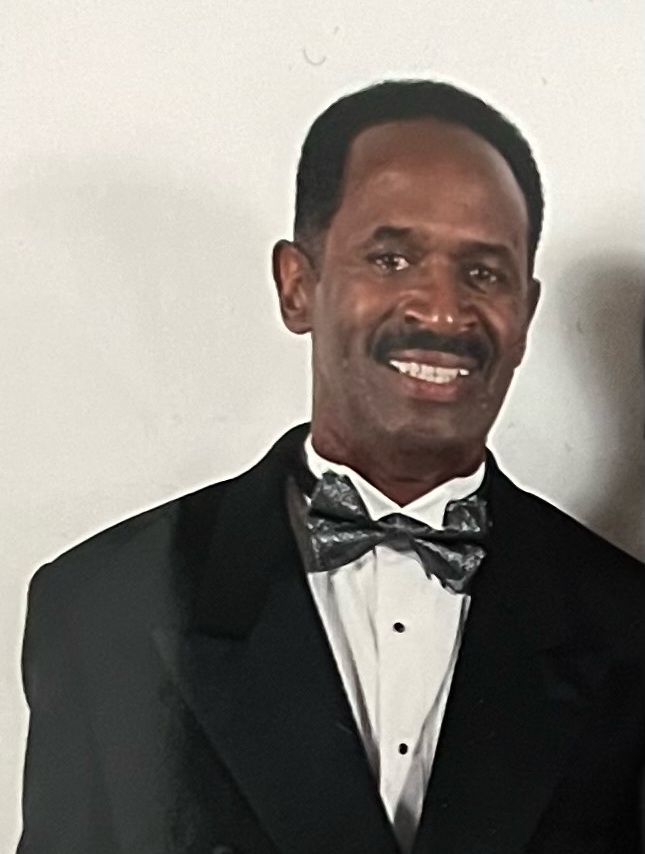 Please share a memory of Howard to include in a keepsake book for family and friends.
View Tribute Book
Mr. Howard LeBron Slaughter, II, 72 was born on Tuesday, January 24, 1950, to Mr. Howard LeBron Slaughter, Sr and Ms. Lois Pendergrass in Chattanooga, TN. He was preceded in death by his parents and sister, Barbara Lazben. As a young boy Howard moved to California with his mother and siblings. However, he returned to Chattanooga to live with his beloved father, Howard Slaughter, Sr. While attending Howard High school, Howard was popular in his community, very socially active and worked very hard on his part time jobs. A proud “Hustln’ Tiger,” Howard began cultivating his flair for “style and swag.” He graduated in 1969 and was voted Mr. Senior. A year after completing high school, Howard enlisted with the United States Navy in February 1971 and served on the USS Koelsch until being honorably discharged in December 1972. Around 1980, Howard moved from Chattanooga to Nashville where he worked for several dealerships and was a perennial top salesman. Some of the most memorable locations were Hardcastle Motors in Franklin, TN, Superior Motors, and Bill Heard Chevrolet of Nashville. Along the way, he also endeavored to open his own car business; “Howard Slaughter Motorcars,” but he ultimately returned to a dealership as a sales agent. During his 40 + career, he groomed budding salesmen in the craft of car sales and amassed a large customer base. His gift of gab, over the top personality, big smile, and charm; engendered him with people which attributed to his career success. While living in Chattanooga, Howard was a member of New Emmanuel Baptist Church where he gave his life to Christ as a young boy. In Nashville he was a member of Temple Baptist Church under the late Bishop Michael Lee Graves. Through the years, Howard touched many lives forming bonds and deep friendships in Chattanooga and Nashville. But in 2005, re responded to the call of a new opportunity which led him to the largest BMW dealership in America – Vista BMW of Coconut Creek, FL. After his first year, he fell in love with the South Florida area and became a thriving resident for 20 years. Nevertheless, in the spring of 2021; Howard returned to the Nashville area to spend time with his adult children and only granddaughter. On Sunday, January 30, 2022, Howard found eternal rest and peace in the arms of God. He enjoyed life and lived his on his own terms. Truly, during his journey on earth, never met a stranger. Of all his accomplishments, his love for his family was the greatest and he was most proud of his children and granddaughter. He is survived by: Natalie (Duvale) Browning, daughter from first marriage to Mary Sue Slaughter. Howard LeBrown Slaughter, son from second marriage to Carolyn Slaughter Qualls. Aalani Eymaan Slaughter, granddaughter. John Head, brother (Las Vegas) and his sister in love, Willie Mae Tisdale (Chattanooga). He will be remembered by a multitude of friends and acquaintances. The message for those who remain; Therefore, my beloved brethren, be steadfast, immovable, always abounding in the work of the Lord, knowing that your labor is not in vain in the Lord. 1 Corinthians 15:58
To send flowers to the family or plant a tree in memory of Howard Slaughter, please visit Tribute Store
Monday
14
February

Look inside to read what others have shared
Family and friends are coming together online to create a special keepsake. Every memory left on the online obituary will be automatically included in this book.
View Tribute Book
Share Your Memory of
Howard
Upload Your Memory View All Memories
Be the first to upload a memory!
Share A Memory
Send Flowers
Plant a Tree