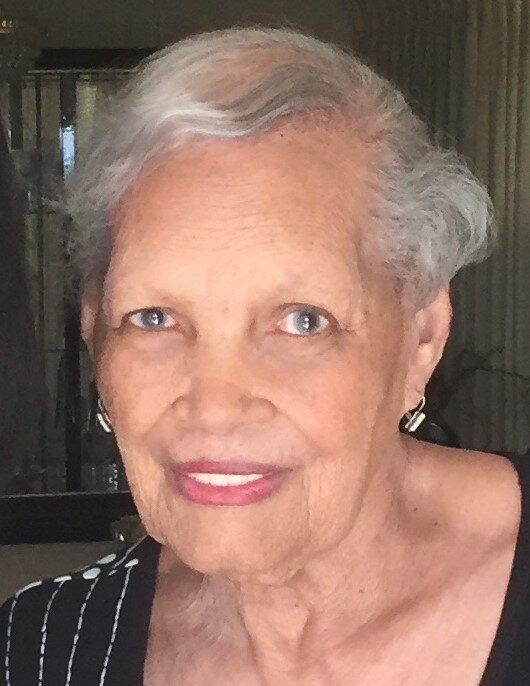 Please share a memory of Thelma to include in a keepsake book for family and friends.
View Tribute Book
Thelma Thomas Clanton departed life January 17, 2022. She was born in Sumner County to the parents of Dr. James William Thomas, Sr. and Mary Belle Jones at Lovedale Farm, Saundersville, Tennessee. She was the youngest of three children, a brother, James William Thomas, Jr., and a sister, Alice Marie Thomas, both preceded her in death. Mrs. Clanton cherished her beloved daughter Doris M Clanton, ESQ. who also preceded her in death. Mrs. Clanton accepted Christ as her personal Savior at an early age and became a member of Clark Memorial United Methodist Church and remained there until her departure. She was educated in Nashville, Tennessee at Pearl High School and Tennessee State University. After receiving a Bachelor of Science degree from Tennessee State University, she moved to Cincinnati, Ohio and taught in the public school system. While there, she attended the University of Cincinnati School of Pharmacy and the School of Business. A few years later, she moved back to Nashville and began her career at Tennessee State University, where she met and married Mr. Earl Spencer Clanton, III. Mrs. Clanton worked as Administrative Assistant to President Dr. Walter S, Davis, second President of Tennessee State University for many years. During her tenure she served as Administrative Assistant to two other TSU Presidents and two Interim Presidents: Dr. Andrew Torrence, Dr. Charles Fancher (Interim), Dr. Roy Peterson (Interim), and Dr. Otis Floyd. For a short period of time she worked for Tennessee State University President Dr. Frederick Humphries. Thelma also served presidents’ Executive Assistants: Mr. Cass Teague, Mr. Sterling Adams and Dr. Edward Risby. During the last six years of employment at TSU she worked in Title II, under the direction of Dr. Gayla Thomas. Thelma retired from Tennessee State University in 1994 after 42 years of service. She became a member of her beloved sorority Alpha Kappa Alpha Sorority, Incorporated, Alpha Psi Chapter and enjoyed her time with friends in Circle-Lets Incorporated, a social organization. Mrs. Clanton leaves to cherish her memories one nephew, three nieces and a host of extended family and very dear friends. In lieu of flowers, please make donations to Tennessee State University Foundation.
To send flowers to the family or plant a tree in memory of Thelma Clanton, please visit Tribute Store
Friday
28
January

Look inside to read what others have shared
Family and friends are coming together online to create a special keepsake. Every memory left on the online obituary will be automatically included in this book.
View Tribute Book
Share Your Memory of
Thelma
Upload Your Memory View All Memories
Be the first to upload a memory!
Share A Memory
Send Flowers
Plant a Tree