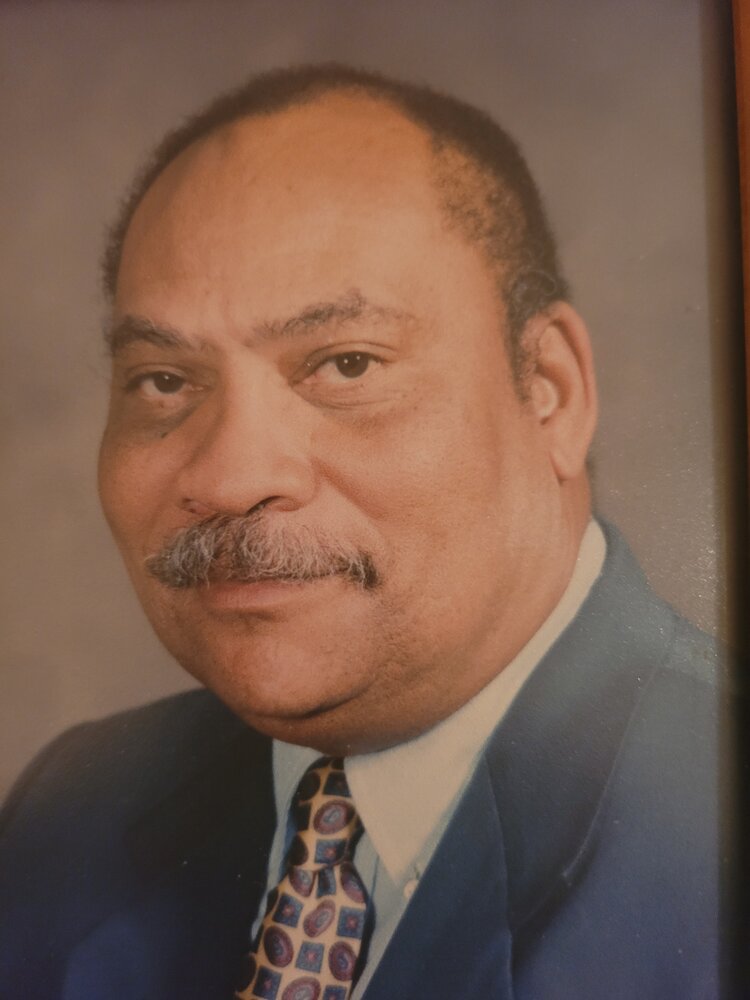 Please share a memory of George to include in a keepsake book for family and friends.
View Tribute Book
George Harold Coffin, Jr. was born in Maryville, Tennessee on June 28, 1943 to the union of the late Myrtle Mae and George Harold Coffin, Sr. George was the eldest of four children. He transitioned on Monday, January 3, 2022 at Sumner Regional Medical Center in Gallatin, Tennessee. George leaves to cherish his memory, his devoted wife, Leatrice Coffin; daughters, Wanielle Hodson and Celeste (Marco) Jones; sons, Derrick (Tia) Coffin and Kealin (Jilandra) Coffin); grandchildren, Jasmyn Coffin, Jordyn Coffin, Jaden Jones, Bryce Jones, and Jade Coffin; brothers, Ronald (Glenda) Coffin and Tyrone (Pamela) Coffin and a host of nieces and nephews. He was proceeded in death by his brother, Sydney (Victoria) Coffin.
To send flowers to the family or plant a tree in memory of George Coffin, Jr. , please visit Tribute Store
Sunday
9
January

Look inside to read what others have shared
Family and friends are coming together online to create a special keepsake. Every memory left on the online obituary will be automatically included in this book.
View Tribute Book
Share Your Memory of
George
Upload Your Memory View All Memories
Be the first to upload a memory!
Share A Memory
Send Flowers
Plant a Tree