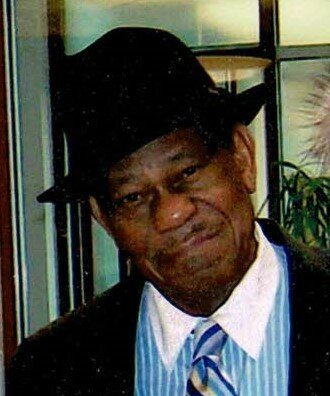 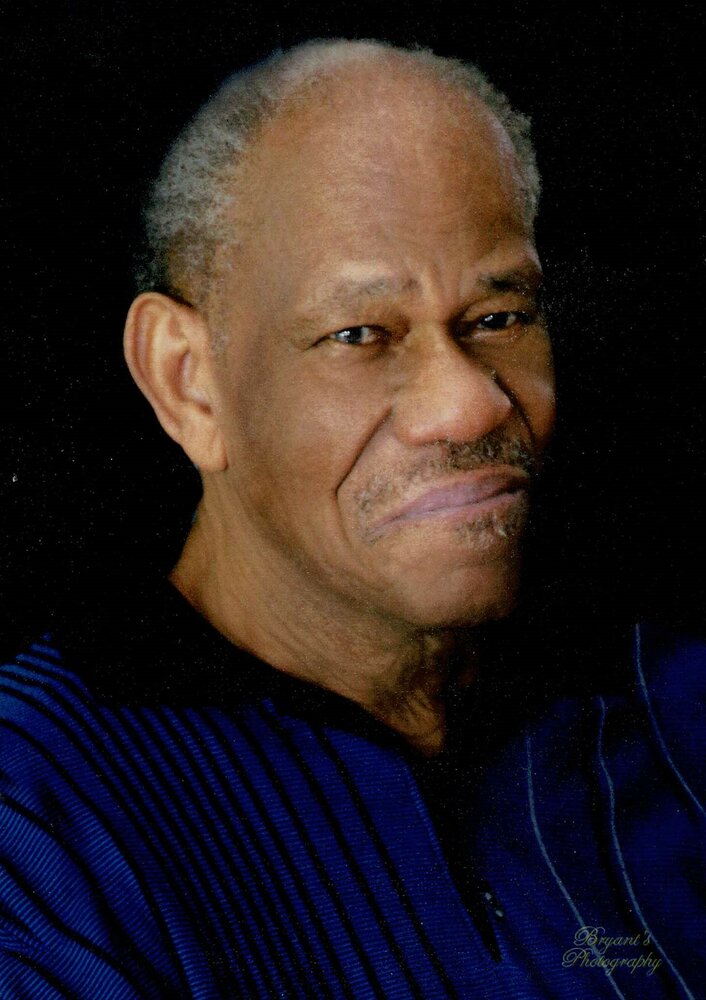 Please share a memory of Gordon to include in a keepsake book for family and friends.
View Tribute Book
Gordon was a native of Hartsville, Tennessee, born the son of the late Gaines Stanley and Louie Bell Dalton Williams on July 12, 1929. Six brothers and sisters preceded him in death. They were Thelma Archier, Leoma Stanton, Cordell Williams, Waldean Williams, Louie Rebecca Traylor, and Charles Williams. His early education was received at Union High School in Gallatin, Tennessee in which he received the distinction of Sargent of Arms. Following high school, he attended Tennessee A&I State University. However, his college education was interrupted by the draft. Gordon was called to serve his county by the Armed Forces of the United States in the Korean War. After serving his country, Gordon began his career with the U.S. Postal Service. He served as a mail handler at Nashville’s main post office originally located on Broadway and later moving to Royal Parkway near the airport strictly working the night shift. On August 13, 1999 The United States Postal Service would recognize Gordon for retiring with 40 years of service. At an early age Gordon joined and was baptized at Keys Methodist Church in Hartsville. He later united at Gordon Memorial United Methodist Church, where he was a faithful and dedicated member. He enjoyed being a member of the United Methodist Men. Besides church, Gordon enjoyed being a member of the Postal Union, playing spades and bid whist daily with the Hadley Park Card Club, following and supporting Tennessee State University’s football and basketball teams, and eating every Sunday at the Piccadilly Cafeteria until its recent closure. The family would help Gordon celebrate his 90th birthday at his favorite restaurant. Gordon loved his family and his departed wife, Arlene of nearly 40 years. She was his rock, soul mate, and most pressured jewel. Gordon is survived by two sons, Derrick Stanley Williams and Darryel Spencer Williams; grandson Darian E. Williams; sister-in-law, Bettye Beard of Newbern, TN; sister-in-law, Charlotte Mallory of Cairo, IL; brother-in-law, James Harold Douglas of Toledo, OH; aunt-in-law, OterIa Kimmons Mosley of South Bend, IN; and a host of nieces, nephews, cousins and friends. The Lord is my shepherd; I shall not want. He maketh me to lie down in green pastures; he leadeth me beside the still waters. He restoreth my soul: he leadeth me in the paths of righteousness for his name’s sake. Yea, though I walk through the valley of the shadow of death, I will fear no evil: For though art with me; thy rod and thy staff they comfort me. Thou preparest a table before me in the presence of mine enemies; thou annointest my head with oil; My cup runneth over. Surely goodness and mercy shall follow me all the days of my life: And I will dwell in the house of the Lord forever. Amen.
To send flowers to the family or plant a tree in memory of Gordon Williams, Jr., please visit Tribute Store
Friday
7
January

Look inside to read what others have shared
Family and friends are coming together online to create a special keepsake. Every memory left on the online obituary will be automatically included in this book.
View Tribute Book
Share Your Memory of
Gordon
Upload Your Memory View All Memories
Be the first to upload a memory!
Share A Memory
Send Flowers
Plant a Tree