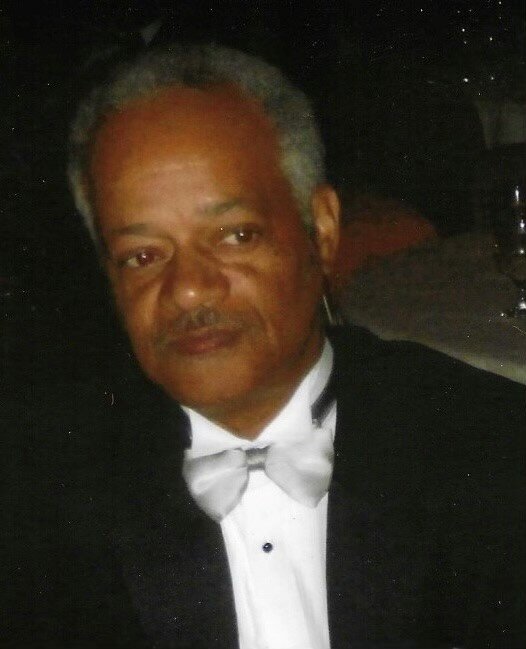 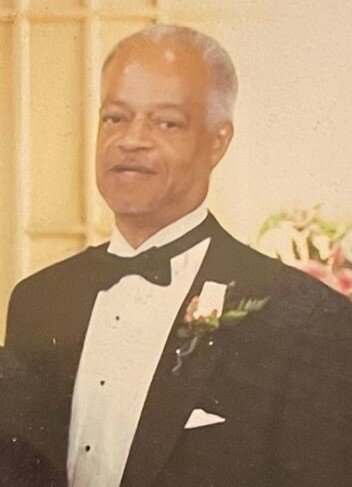 A native of Jackson, TN, Dave Neal, III was born on October 10, 1946, as the oldest of four children to Nanetta Robinson Neal and Dave Neal, Jr. He was fondly known as “Butch” by his family and friends. He attended Tuskegee Institute and graduated from Lane College in 1969, receiving a Bachelor of Science degree in secondary education and English. Dave was initiated into the Beta Lambda Chapter of Kappa Alpha Psi Fraternity, Incorporated at Lane College in 1967. In 1986, Dave was joined in holy matrimony to LaMel Bandy. Dave’s career began at Meharry Medical College and for more than twenty-seven years, he served in various roles within the Finance Division. In 2004, he joined the Tennessee State University College of Agriculture as the facilities construction coordinator. Dave was a devout member of the St. Luke CME Church for thirty-seven years. He served as chairman of the Steward Board for more than twenty-five years. Dave also sang with the male chorus and was a member of the Men’s Fellowship. He epitomized the words, “If I can help somebody, then my living will not be in vain.” Dave was preceded in death by his parents, Nanetta Robinson Neal and Dave Neal, Jr. His life will continue to be celebrated by his wife of thirty-six years, Lamel Bandy-Neal; children, Timothy (Jennifer) Neal, Nashville, TN, Natalie (Casey) Stephens, Murfreesboro, TN, and Christian Neal, Smyrna, TN. In lieu of flowers, contributions can be made to the Dave Neal, III Memorial Scholarship Fund at Lane College. Donations may be made online by clicking this link— https://www.lanecollege.edu/alumni/endowed-scholarships or by mail to: Dave Neal, III Scholarship Fund Lane College 545 Lane Avenue Jackson, Tennessee 38301
To send flowers to the family or plant a tree in memory of Dave Neal, III, please visit Tribute Store
Friday
26
November