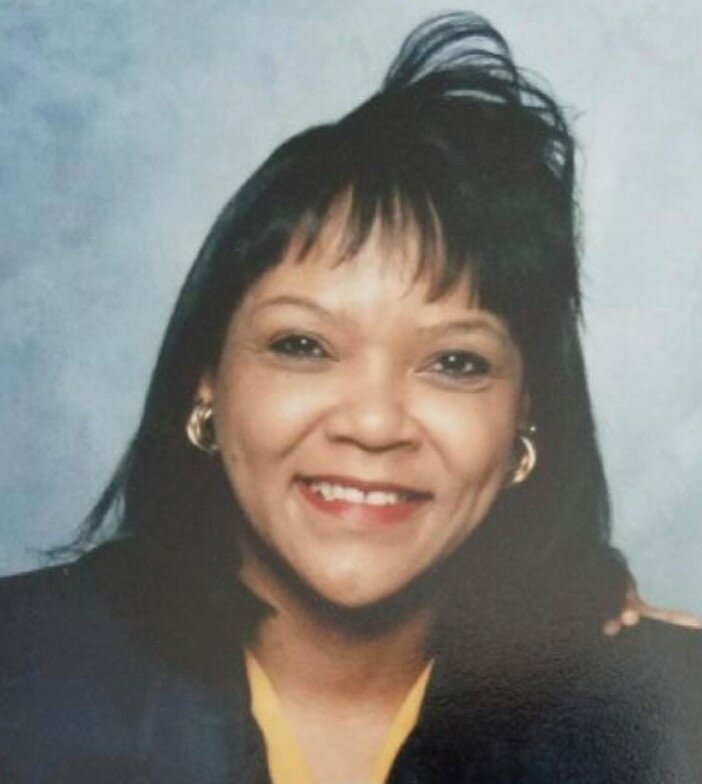 Ruby Lynette Jones Brandon was born on November 22, 1958 to the late Ruby Julia Jones and the late Thomas Clarence Raymond. Ruby professed Christ as her Savior at an early age in Alexandria, Virginia where she was raised. She moved to Nashville, Tennessee to follow her mother and later moved back home to attend Howard University where she graduated with a bachelors degree in psychology. Afterwards, she moved back to Nashville and became a member of Mt. Nebo missionary Baptist Church where she met her late husband, Kevin Anthony Brandon. She gave birth to three children who she loved dearly. She later went on to claim Jehovah as her living God and Savior. She was preceded in death by her siste, Rose Marie Hoggatt; her husband, Kevin Anthony Brandon; her mother, Ruby Julia Jones; and her father, Thomas Clarence Raymond. She leaves to cherish her memory, three children: Kevin Anthony Brandon II & twins Courtney Brandon and Chloe Brandon; one brother, Charles (Brenda) Sias; four sisters, Brenda Dean (Bill) McCoy, Linda Dianne Williams, LeEdna Jean (David) McNeal, and Ramona Juliet (Jerry) Harris; nieces and nephews, Terrell, Robyn, Sheryl, David, Staurynee, Shante, Eric, Brea, and Michael; special honor to cousin Eldridge Walker and a host of cousins, other relatives, and friends.
To send flowers to the family or plant a tree in memory of Ruby Jones Brandon, please visit Tribute Store
Saturday
13
November