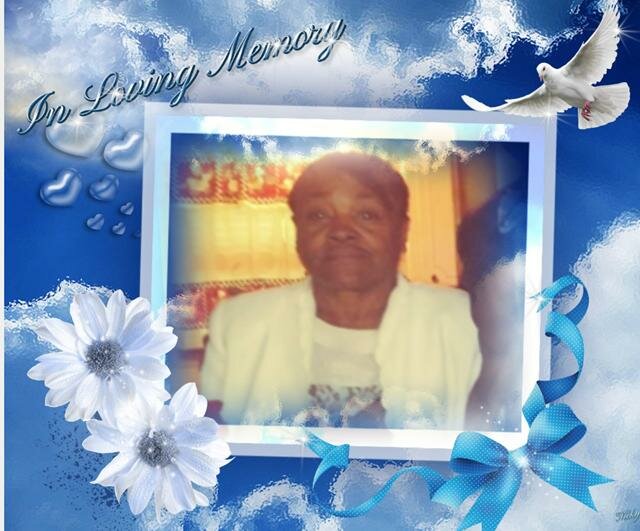 7:00 pm
Triumphant Church
3634 Clarksville Pike
Nashville, Tennessee, United States
Masks must be worn at all times while inside the building.
Need Directions?
View Map | Text Directions | Email Directions
Order Flowers for Martha Blackman's Celebration of Life
Share Your Memory of
Martha
Upload Your Memory View All Memories
Be the first to upload a memory!
Share A Memory
Send Flowers
Plant a Tree