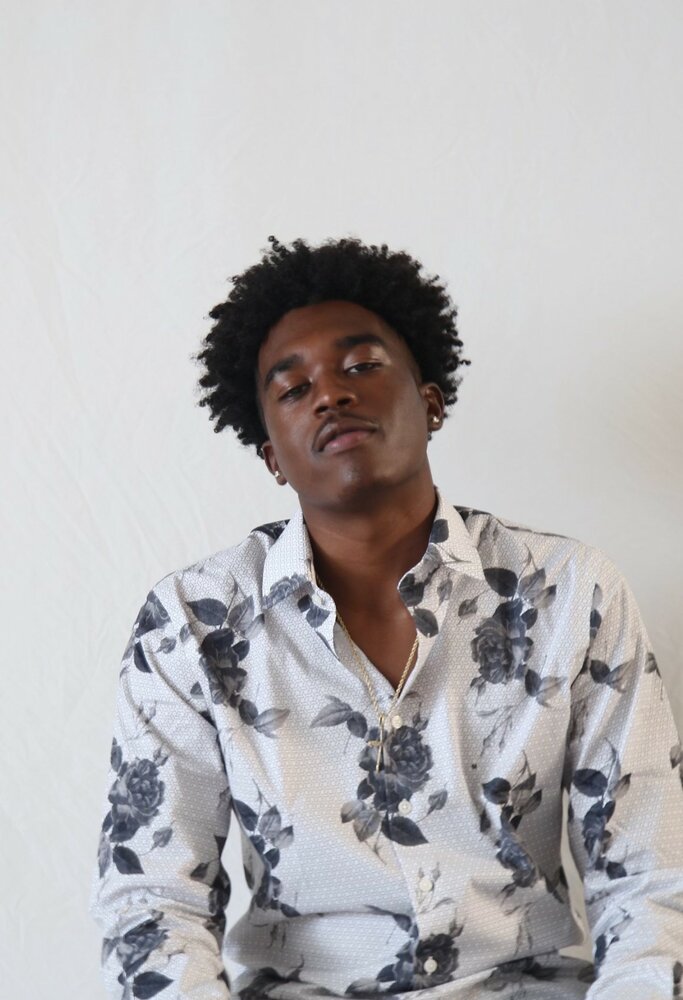 Elijah Terrell Horton whose name was given to him in honor of his late grandfather, Elijah James Washington Jr., was born on Thursday, October 14, 1999 to loving parents, Kanika Washington and Reginald Horton in Nashville, Tennessee. Elijah brought much joy to both families. Elijah began his learning experience in the home of Mrs. Barbara Vaughn who cared for Elijah until he began his formal education at Schrader Lane Child Care Center. He was promoted to Sylvan Park Paideia Design Elementary School where Elijah published his first book entitled, “School Day”. Sylvan Park is the place where his mother and grandmother walked into his classroom on his birthday with the gift of a new pug puppy that he subsequently named Sandy. Elijah was a huge fan of the Tennessee Titans! He played many sports from elementary through high school, such as Bordeaux Eagles football, basketball, ice hockey, golf, wrestling and track and field. Elijah was also a natural musician and played several instruments from the age of six to twenty-one. Elijah’s love for music landed him playing instruments at church, during middle school, high school, and post high school. Elijah developed a psuedo name, FSO Ebandz producing multiple albums available on all music platforms, Sound Cloud, Spotify, and Apple Music. Elijah graduated from Dr. Martin Luther King, Jr. Academic Magnet High School in 2017. During these high school years Elijah was inducted into Top Teens of America, serving as the treasurer. He was also a ‘Young Man of Distinction” in the 2015 and 2017 Beautillion. Elijah was a summer scholar in the Minority Engineering Program at Purdue University in Indiana, eVOL 10 Engineering Program at the University of Tennessee Knoxville, the P.E.P.S.I.E (Pre-Engineering Program to Stimulate Interest in Engineering) as well as a scholar at the College of Agriculture Apprenticeship in 2017 and 2018 at Tennessee State University. Upon graduating from high school, Elijah was accepted and attended North Carolina A&T State University for two years. In 2019, Elijah returned to Nashville and enrolled in Tennessee State University. Elijah was a proud member of St. Luke CME Church where he served in many capacities; served on the Usher Board, Christian Youth Fellowship (CYF) treasurer, dance team, played and taught drums and was very active in many other aspects of the church. Elijah was baptized by Dr. Rev. Ronald Powe and remained faithful until he transitioned. Elijah Terrell Horton leaves to cherish his memories with his loving mother Kanika Washington-Sanchez, his stepfather Jose Sanchez, his father, Reginald Horton, stepmother, Latesia Horton, maternal grandparents Fredrick and Michele Jackson, paternal grandparents Larry and Barbara Horton, four sisters, two nieces, one nephew, a host of relatives, friends and the St. Luke family.
To send flowers to the family or plant a tree in memory of Elijah Horton, please visit Tribute Store
Friday
1
October