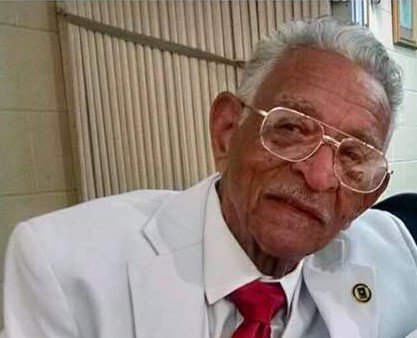 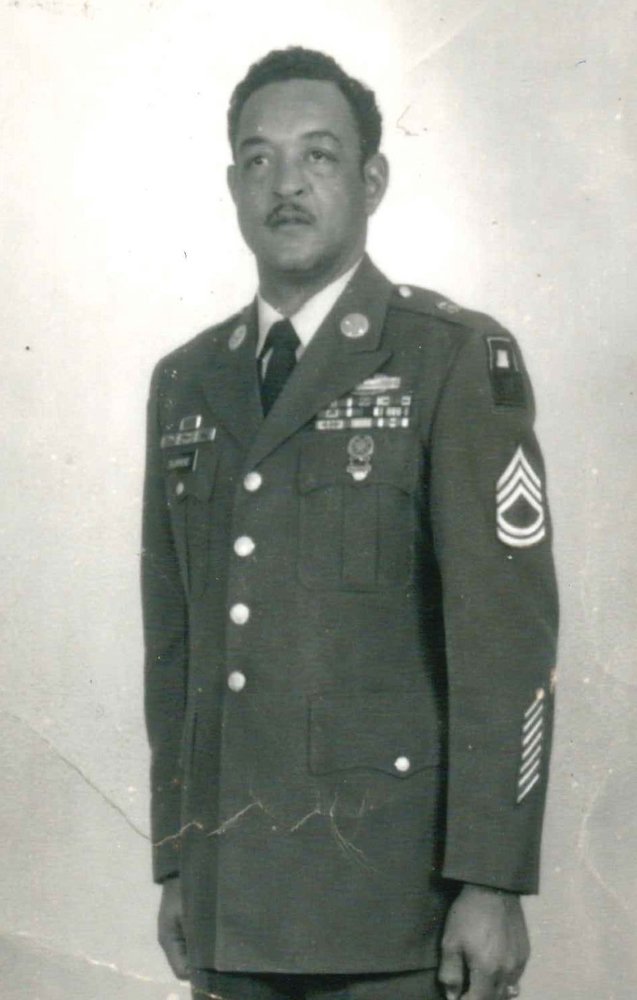 Mr. Dock Drummond, Jr. was born May 19, 1933, in Newton, Mississippi, to the late Mr. Dock Drummond, Sr. and Mrs. Viola Drummond. Dock transitioned peacefully into his eternal resting place on the afternoon of July 26, 2021. Dock married the love of his life, Geraldine Drummond, on July 19, 1986. Dock and Geraldine were the model husband and wife. The love shared between them was infectious, and they were known as the best-dressed couple. He was a very handsome, genuine, generous, and charismatic man. Dock had the biggest heart and freely gave to so many without looking for anything in return. Dock graduated from Newton High School in Newton, Mississippi, and graduated from Mississippi Industrial College in Holly Springs, Mississippi. He retired from the U.S. Army after 30 years and was a Mason. Dock was an active member of Fairfield Missionary Baptist Church. He attended faithfully until his health would not permit him to attend. He always put his hope and faith in God. Anytime you entered their home, the television would undoubtedly be tuned into Westerns. He also had an immense love for people, but children specifically. Dock loved to cook and was very good at it. David Waters and Ricardo Waters were Dock’s primary caretakers. They always made sure that he had everything that he needed and loved him dearly. He is preceded in his death by his parents, sisters, Viola Thompson, Bonnie Jewel Jackson, and daughter, Ramona Bryant. Weeping endures for a moment, but joy comes in the morning. Dock's passing leaves a void that will never be filled or replaced. Many will hold vivid memories of him and whose lives have been significantly impacted. Among those that he leaves to cherish his memory are his devoted wife, Geraldine Drummond; brother, Lawrence Drummond of Talladega, Alabama; daughters, Angela Hines and Brenda Waters; sons, Eric Drummond, David Waters, and Michael Waters; grandson, Frank Hines; a host of great-grandchildren, nieces, and nephews; devoted friends, Earnest Yellings and Evelyn Waters. “Now there is in store for me the crown of the righteous Judge, will award to me on that day—and not only to me but also to all who have longed for his appearing.” 2 Timothy 4:8.
To send flowers to the family or plant a tree in memory of Dock Drummond, Jr., please visit Tribute Store
Thursday
5
August