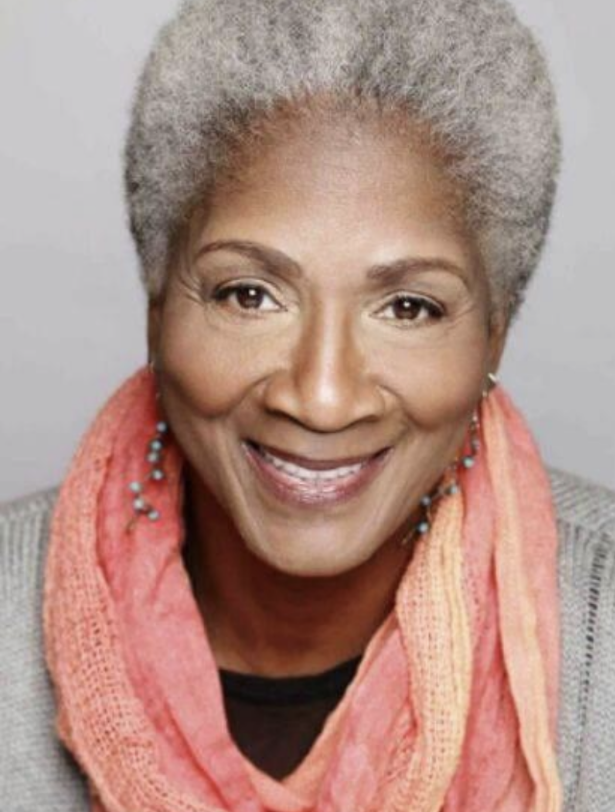 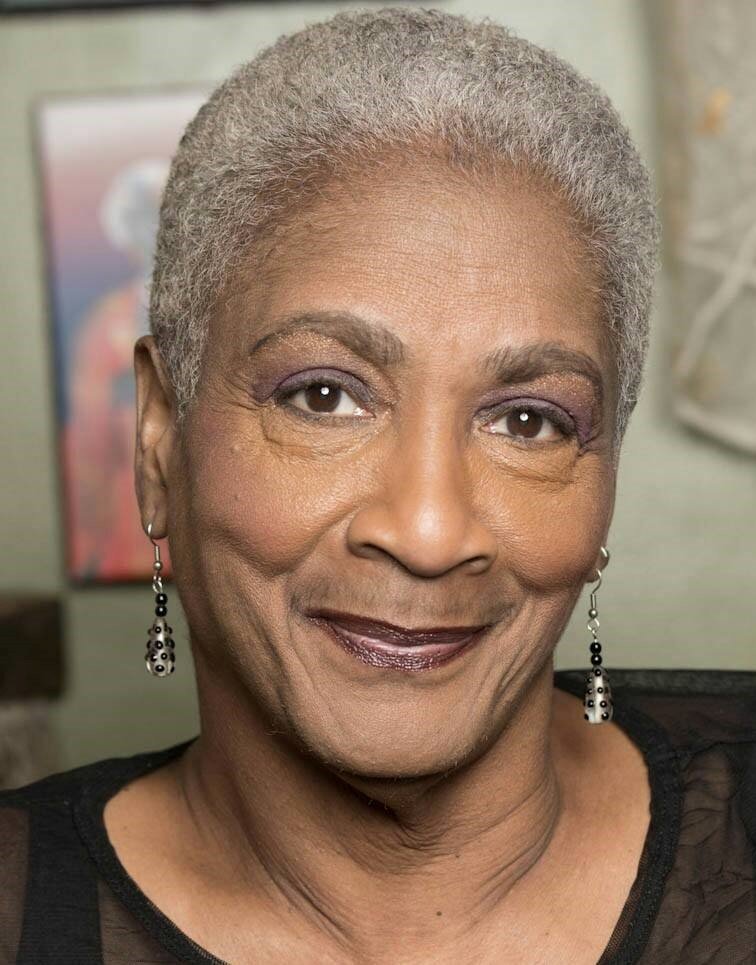 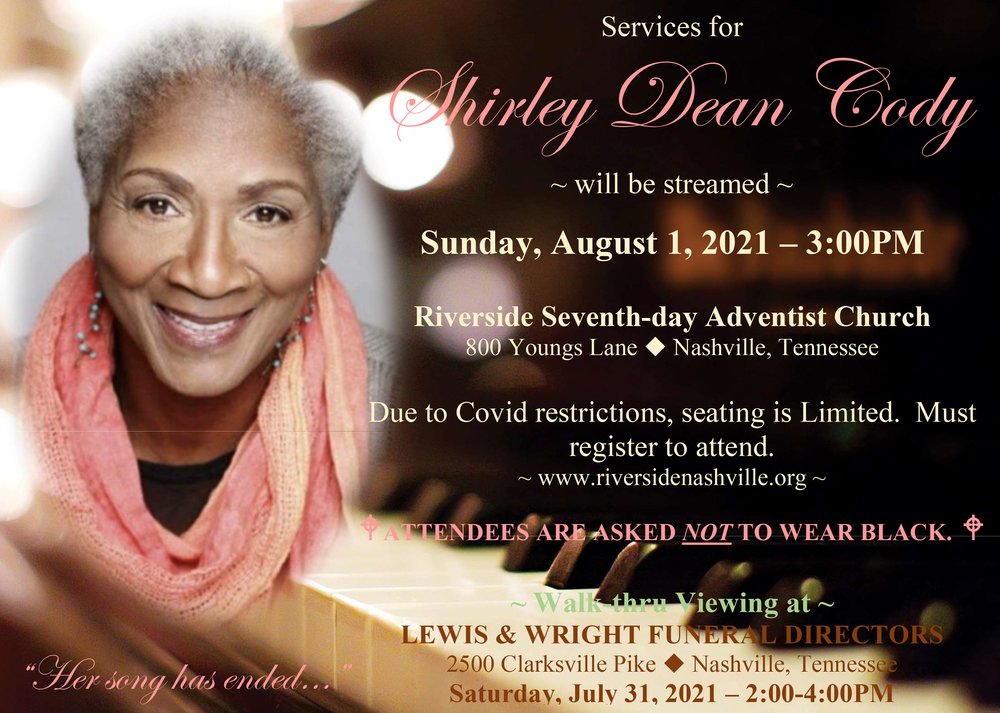 Please share a memory of Shirley to include in a keepsake book for family and friends.
View Tribute Book
Shirley’s song began as she was born August 29, 1950, in Buffalo, New York to loving parents Savannah (Taylor) and Leon Cody Sr. She soon became the eldest of her siblings Diane, Leon Jr., and Valerie. In her formative years, Shirley flourished as a tenacious and exceptional student of music. Her family reminisces that while other children played outdoors and tried to bargain for additional television time, Shirley spent every waking moment at the piano. She progressed rapidly to become an accomplished musician during high school and was renowned for her talent in the U.S. and abroad. She was mentored by Dr. Donald Hilliard, Supervisor for Music in the Buffalo Public Schools who pushed her to excel in skill and musicianship. Her prowess along with Dr. Hilliard’s coaching afforded her such incredible opportunities as serving as Revival Pianist for a Summer Evangelistic Series in Bermuda as well playing under the baton of Duke Ellington as part of the Duke Ellington Orchestra at the legendary Kleinhans Music Hall in Buffalo, New York…before completing high school. After a Summer as a professional musician, she attended Oakwood College (now University). There she made friendships for life which included Mr. Allan Johnston of Cleveland, Ohio. They married and migrated to Nashville, TN where Shirley has lived for the past 44 years. Allan and Shirley had three children; Keith, Yvonne, and Yvette. While an indisputably masterful pianist, Shirley also showed exceptional artistry as a vocalist, actress, seamstress and clothing designer, event coordinator, African cultural enthusiast and as an interior decorator and master gardener. As such, her home and garden have been highlighted as a feature exhibit in the Tennessean. After a valiant bout with illness, Shirley’s song ended the morning of July 25, 2021. She is preceded in death by her parents, Savannah and Leon Sr.; brother, Leon Jr. and sister, Valerie along with daughter's, Yvonne and Yvette. She leaves to mourn, her son, Keith Johnston (Lola), her grandchildren, Caleb Allan Johnston and Ava Deshae Johnston; sister, Diane Brown; nephew, Hennessy Jackson (Ashlee); sister-in-law, Sharon (Leon Jr.) and a host of family, friends, and admirers. Celebration of Life service will be live streamed via Riversidenational.org and via Facebook Live Stream on Facebook at Riverside Nashville
To send flowers to the family or plant a tree in memory of Shirley Cody, please visit Tribute Store
Saturday
31
July

Look inside to read what others have shared
Family and friends are coming together online to create a special keepsake. Every memory left on the online obituary will be automatically included in this book.
View Tribute Book
Share Your Memory of
Shirley
Upload Your Memory View All Memories
Be the first to upload a memory!
Share A Memory
Send Flowers
Plant a Tree