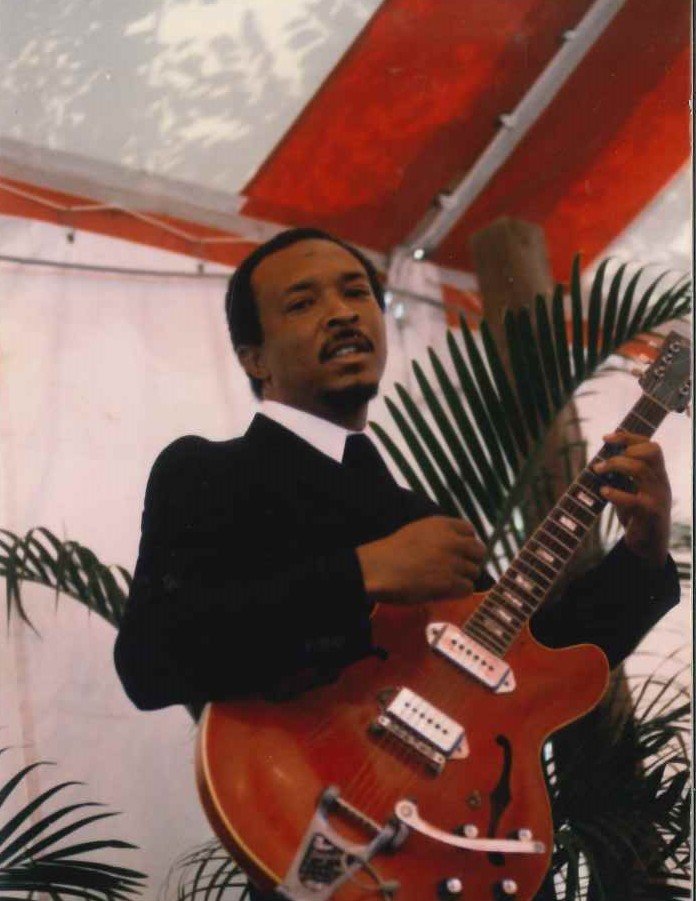 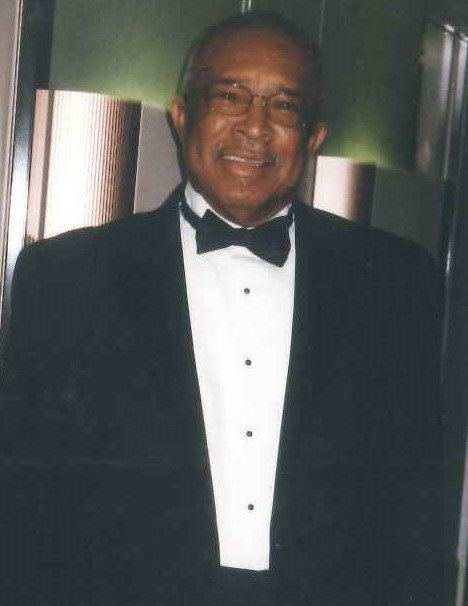 In Loving Memory of Mr. Lewis Edward McBride. On August 16, 1945, God blessed Walter and Lizzie McBride with a son, Lewis Edward McBride. He was born in Medon, Tennessee to these proud and caring parents. The birth of Lewis was the beginning of a large, and close-knit family. As the eldest of eight children, Lewis’ younger brothers and sisters looked up to him. His early childhood church was Marshall Chapel, where his father and mother were devoted members. In his early teens, his father became the pastor of White Hall Church in Medon, TN. His parents set a strong example of living a life serving Christ, which later lead to Lewis’ baptism and acceptance of Jesus Christ and his continued walk with God as a member of Greater Christ Temple in Nashville, TN. Lewis was educated in the Madison County Public School system in Tennessee. Upon graduation in 1963, he enrolled at Tennessee Agricultural and Industrial University, later renamed as Tennessee State University (TSU) where he majored in Education. His younger brother, sister, daughter and granddaughter would later follow in his footsteps by matriculating to TSU. Lewis remained in Nashville, Tennessee, and there he used his musical talents and gifts to play bass guitar for a number of legendary gospel artists and groups like Bobby Jones and New Life, the Ross Brothers, the Mighty Sons of Glory, The Voices of Nashville, Fairfield Four, and Chimes of Canaan. As a renowned musician, Lewis was able to tour with these legends and play in famous musical venues such as Carnegie Hall in New York City. Lewis retired with American Airlines. While living in Nashville, he met the love of his life, Carrietta McBride, his beautiful and dedicated wife of 55 years. They united in marriage on August 3rd and through their union, they were blessed with four beautiful daughters-- Tamelar, Angela, Donna, and Tracey. Lewis was a family man who built a wonderful life in Nashville with his wife and his daughters and took care of them and his extended family. Lewis loved to travel and travel the world he did. Family was very important to Lewis, and he loved to spend time with them whether it was hosting the annual family 4th of July cookout or being present and supportive at the events and occasions for his children, grandchildren, siblings, and extended family members. He rarely missed an opportunity to be in attendance for these special and precious moments; if he could make it, he was there. He enjoyed having conversations with his friends and siblings, and you could count on him to tell an epic story or crack a joke. Even with his quiet demeanor, Lewis was still the life of the party. Lewis was known by both family and friends as loving, funny, wise, hard-working and took pride in his family. He was steadfast and supportive and deeply loved his family and friends. Lewis leaves to cherish and celebrate his memory, his loving and devoted wife, Carrietta McBride; his daughters, Tamelar (John) Lott (Memphis, TN); Angela McBride (Nashville, TN); Donna (Gary) Smith (Nashville, TN); Tracey McBride (Nashville, TN), and Marcella (Jonathan) Luster (Jackson, TN); grandchildren, Joshua Lott, Jasmine Lott, Jordaan Lott, Jada Lott, Gary Smith Jr, Brooke Smith, Kelvin Lusk II, Kelsey Lusk, Markesha Luster, and Jasmine Luster, and great-grandchild, Jada Johnson; two brothers; Michael (Denise) McBride (Nashville, TN); Ralph (Valerie) McBride (Memphis, TN); four sisters: Charleen Davis (Medon, TN), Shirley (William) Collier (Medon, TN); Clara Brandon (Medon, TN); Chiquita (Robert) Fortson (Terry, MS); godson, Jeremy McBride (Nashville, TN); and a host of aunts, uncles, nieces, nephews, cousins, and friends. He is preceded in death by parents, Walter and Lizzie McBride; brother, Tillmon McBride, and devoted Aunt, Willie Mae McBride. Public Walk Through will be held Friday, June 18, 2021 from 3:00 - 5:00 p.m. at Lewis and Wright Funeral Directors. Celebration of Life service will be held Saturday, June 19, 2021 at 11:00 a.m. in the Robert E. Lewis Memorial Chapel at Lewis and Wright Funeral Directors; visitation will be held from 10:00 a.m. - 11:00 a.m.
To send flowers to the family or plant a tree in memory of Lewis McBride, please visit Tribute Store
Friday
18
June