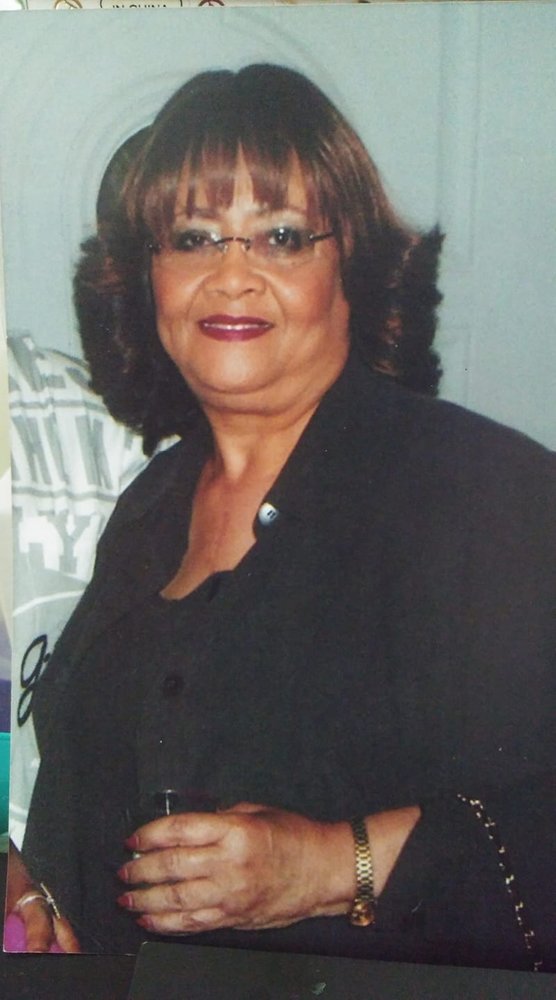 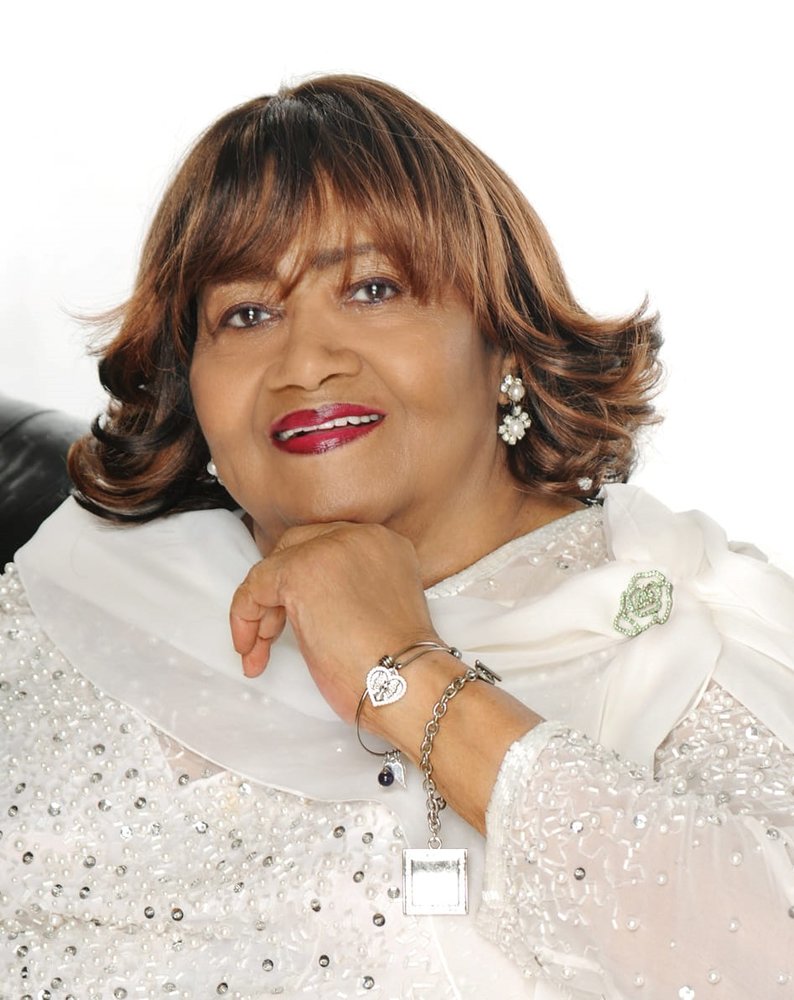 Obituary of Dr. May Alice Ridley

Dr. May Alice Ridley passed away on Tuesday, May 25, 2021 peacefully at home with her daughter by her side. To everything there is a season and a time to every purpose under the heaven” Ecclesiastes 3:1 On October 14, 1935, a beautiful baby girl was born to Emma Lee and James Melvin Harris in Davidson County, Nashville, TN. She was the first grandchild of Doc and Irene Lee, both of whom preceded her in death. May Alice Harris was a force to be reckoned with from the start of her life’s journey. She grew up and married Donald Gilbert Ridley, Sr. who preceded her in death on November 24, 1963. ‘Whatsoever thy hand findeth to do, do it with thy might; for there is no work, nor device, nor knowledge, nor wisdom, in the grave, whither thou goes.” Ecclesiastes 9: 10 At a young age her education began at Old Pearl Elementary School, she matriculated to Washington Jr High School, Pearl High School, and Tennessee State University where she received her Bachelor of Arts and Master degrees in American History with a minor in Education. She continued her educational journey at the University of Pittsburgh where she earned her Doctor of Philosophy. Her first teaching position was at Washington Jr. High School with Metropolitan Nashville Public Schools, next her career took her to State service where she was appointed to the State of Tennessee Board of Education. When she completed her term on the Board, the road led her to the State of Tennessee Department of Education. While at the department, she was recognized for her abilities and was promoted to Director of Civil Rights. She was appointed to serve on the Century III Commission of Metro Nashville. After she retired Dr. Ridley had a vision which took her in a fresh direction, opening a charter school, Drexel Preparatory Academy for the underserved children of the greater Metropolitan Nashville Public Schools. The school remained open until her health declined. “Lead me to the rock that is higher than I” Psalms 61:2 At an early age she was baptized by Reverend Carey McLurin at The Original Church of God, Fourteenth and Phillips Street, Nashville, TN., where she attended every Sunday. She remained at the church until she married. She joined her husband at St. Vincent de Paul Catholic Church and was an active and faithful member for over 60 years, until death. At St. Vincent, she was a member of the Knights of Peter Claver (KPC) Ladies Auxiliary, in addition she was a chartered member of KPC 4th Degree Ladies of Grace. She initiated the annual prayer breakfast, which was named in her honor. She also organized the Vacation Bible School at St. Vincent de Paul. Reflections continued... Her church membership nourished a robust Christian faith and commitment to God and family. She looked forward to the weekly visits made by the Deacons and members for communion. “Let us hear the conclusion of the whole matters, fear God and keep the commandments, for is the whole duty of man” Ecclesiastes 12:13 Dr. Ridley was a community trailblazer with leadership skills were recognized among the various organizations in which she held membership, not the least which were, Leadership of Nashville, NAACP, Chair of the Metro Human Relations Commission, Junior League of Nashville, and Jack and Jill of America, Inc.. She was past National President of Societas Docta Inc.. She served as President of Tennessee State University Alumni Association, Nashville Chapter; a founding member of National Hook-up of Black Women, Metropolitan Nashville Chapter; and Ffounding Chapter President of Links, Inc., Parthenon Chapter. She was a very proud and dedicated for over fifty years to her sorority, Alpha Kappa Alpha Sorority Inc., Alpha Delta Omega Chapter. “His Lord said to him, well done, good and faithful servant. You have been faithful over few things, I will make you a ruler over many things. Enter into the joy of your Lord” Matthew 25:23 She loved traveling, visiting numerous North American locations and many international destinations including Holland, Thailand, Brazil, Morocco, and Spain. She enjoyed playing Bridge with her fellow members of the Holidays, Inc. Metro Nashville Chapter. “Blessing are the dead which die in the Lord Yea saith the spirit ,that they may rest from their labours, for their works accompany them” Revelations 14:13 She is lovingly remembered by her son, Donald G. Ridley, Jr, (Renita); daughter, Yvonda Ridley; grandsons, Sean C. Ridley, Tyler B. Ridley, (fiancée Princess Nwoke, M.D.), brother-in-law, Melvin Ridley (Jeanette); sister-in-law, Justine Pincham; nephews, William H. Pincham III, Donnell Pincham and devoted nephew Kem Colbert (Indianapolis), also a host of relatives and friends. “For I will turn their mourning into joy and will comfort them and make them rejoice from their sorrow” Jeremiah 31:13
To send flowers to the family or plant a tree in memory of Dr. May Ridley, please visit Tribute Store
Tuesday
1
June