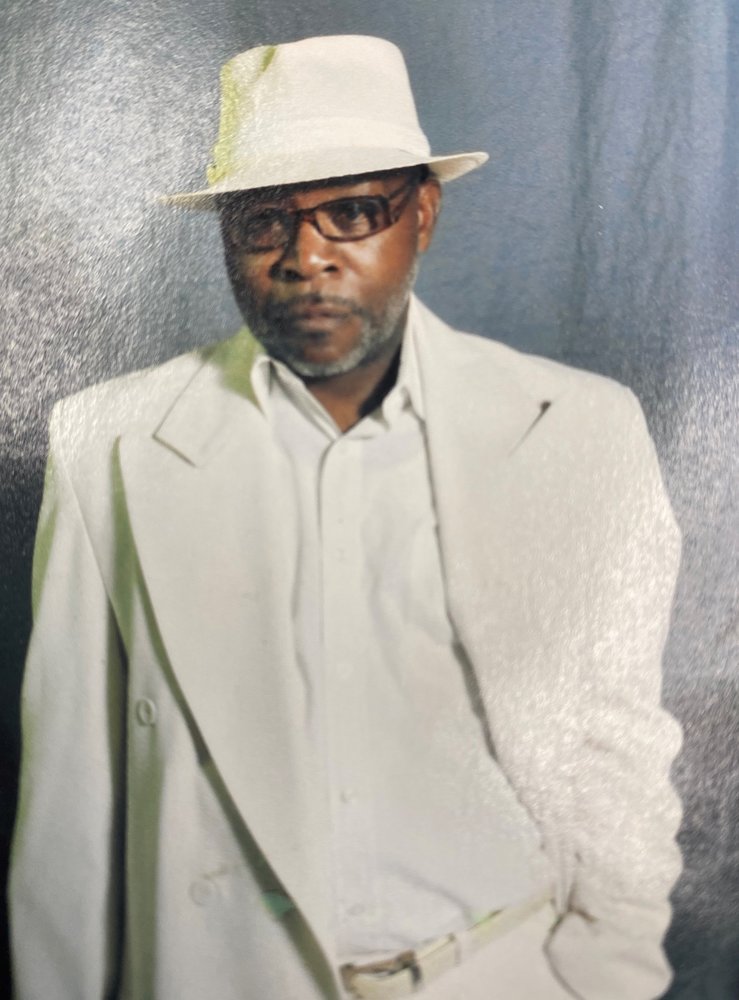 Ozzie James Boyd Sr., (affectionately known as Oz) was born in Prosperity, South Carolina on November 28, 1953 to Charles A Golson and Arzelle E. Golson. At a young age Ozzie and his Family moved to Norristown PA. Ozzie was the oldest of eleven children. He graduated Norristown Area High School in 1973. In the following year he attended Ohio State University. After one year at Ohio University. Ozzie joined the United States Navy. While in the Navy Ozzie learned to be a Master Electrician. After serving 14 years in the Navy, Ozzie was employed at Light House Electric Inc. In 1995 he started his own Electrical Business. He owned and operated Capital City Electric and Aco & Rescue Electric. During his life Ozzie taught many his trade of Electric. He loved being a mentor and taking others under his wings. Ozzie also employed many people. He was just that kind of person, very caring. Ozzie continued running his Electrical Business until he could no longer physically work. We are proud to say the businesses he started are still operating today. In 1989 Ozzie moved to Nashville, Tenn. He later met and married Sharon in 2003. Together they have raised five children: Ozzie Jr (deceased) Olivia (Libby) Boyd, Caleb (K.B.) Boyd, Kanitha Davis, Shavonda Fanning and eight grandchildren. He was a member of First Baptist Church of East Nashville. He is preceded in death by his son, Ozzie Jr and his father, Charles A Golson. Ozzie leaves to cherish his memory, his wife Sharon, mother Arzelle Golson; (four of his five children) Olivia, Caleb, Kanitha and Shavonda; His siblings, Greg (Kate) Bates, Rose (Randy) Young, Tony Boyd, Valerie (Heywood) Vance, Charles (Gail) Golson, Dennis Golson, Denise Golson, Brian Golson, Catherine Golson, and Steven Andrews; grandchildren, Omario Boyd, Olaya Boyd, Alyssa Boyd, Bailey Boyd, Cash Boyd, Ariona Fanning, Shamari and Koreyan Davis. Ozzie also leaves to cherish his memory many Uncles, Aunts, Nieces & Nephews, Cousins and Friends. His Specials Friends: Bennie and Dianne Jackson of Palm Bay, Florida.
To send flowers to the family or plant a tree in memory of Ozzie Boyd, Sr., please visit Tribute Store
Saturday
22
May