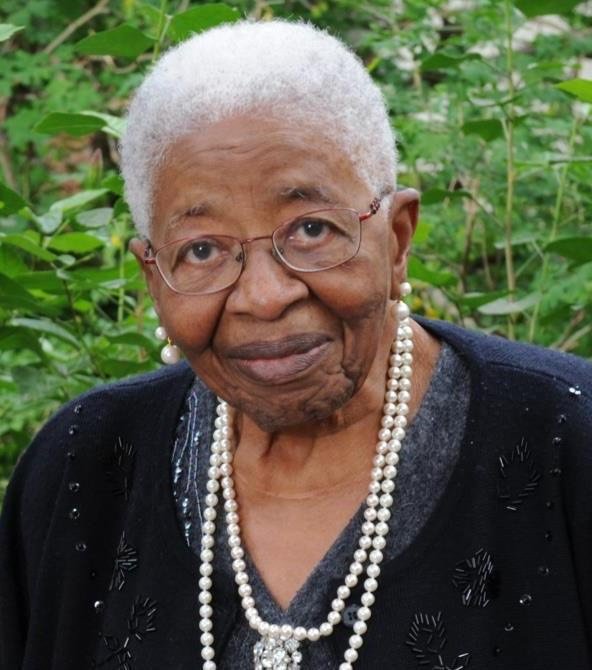 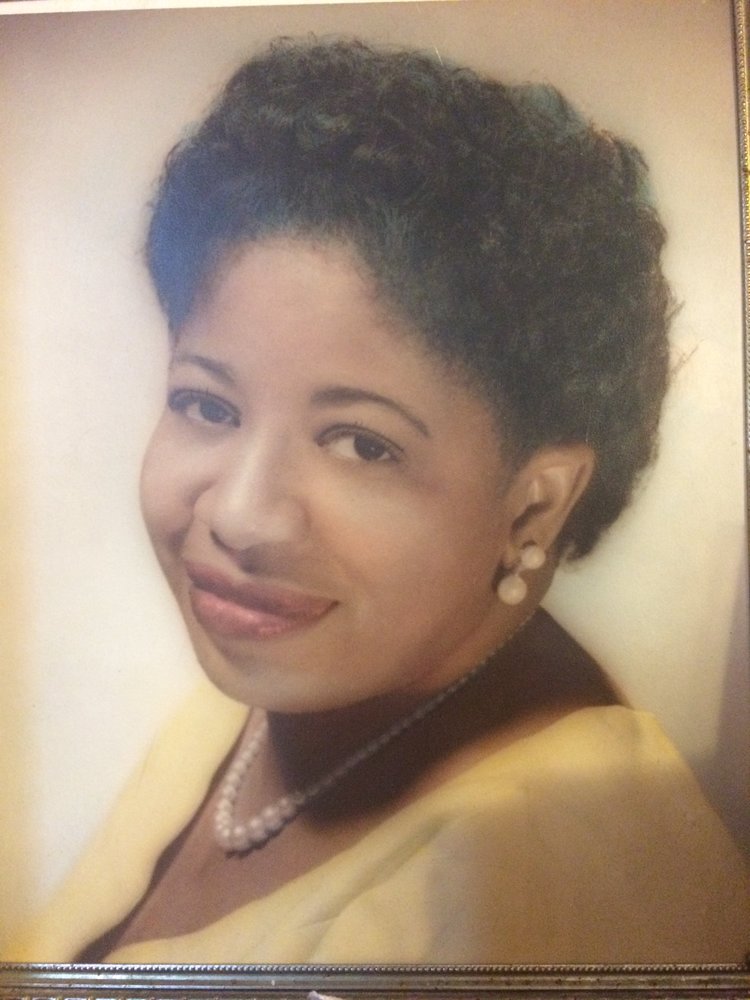 Dorothy Eletia Vassall (nee Wollaston), deceased May 4, 2021. Born in Christiana, Manchester to Daisy Lillian Campbell and Fitzgerald Emmanuel Wollaston, a corporal of the police at the time. She was an only child to this couple. She spent her childhood in Mile Gully, Chapleton, among other places, and some time at Ellis Avenue in Kingston, Jamaica. While living in the country she survived a ruptured appendix. She graduated from St. Hugh’s High School in Kingston, which was a grammar school at the time. She studied and trained at Kingston Public Hospital and Port Antonio Hospital to become a registered nurse. Later at Victoria Jubilee Hospital in Jamaica she completed her training in 1949 to become a nurse midwife. She had batchmates, who were life-long friends including Vera White, Cynthia McDonald, and Lucille Lindsay who preceded her to the other side. She met her husband, Alford N Vassall Sr., while working in the parish of St. Catherine at the hospital where he was a pharmacist. They married in 1949 and left Jamaica to go to the United States for him to attend college (Howard) and later medical school (Meharry). She worked as a nurse to help in supporting him financially. They subsequently moved back to Jamaica in 1961 where they lived in Montego Bay and Kingston for a brief while, then settled in Cedar Valley, St. Thomas. Initially she lived at home, but later became a nurse for Cedar Valley. They were very involved in the community with many affiliations such as Kiwanis Club of St. Thomas and substantially held fund-raising efforts to help build a community centre in Cedar Valley. They later moved back to Nashville, Tennessee in 1973 where they again became involved with Meharry Medical College/Hospital. There she successfully trained as a nurse practitioner graduating in 1979 and also obtaining a nurse midwifery certification. She later worked in these capacities at Meharry. Again she was involved in the support of her community as a part of R.F. Boyd Medical Auxiliary and a member of First Baptist Church for many years. She also had life-long friends here such as Dr. Nicolas, his wife Violet and Rev. JangDhari and his wife Gloria who also preceded her to the other side, and many more. She loved spending time with her family especially her 15 grandchildren and 5 great grandchildren. She sold real estate, love to travel, gardened, sewed, and was an excellent cook. She loved playing scrabble and card games with her late husband. She is survived by her sons and daughters; Alford Jr with spouse Sandra, their children Jacqui spouse Avri, Aaron spouse Lauren, their children Olivia and Zoe, and Alex. Robert with wife Althea Gravesandy and their children Ayodele, her daughter Kannadi, Jelani, Kamau with partner Megan and their child Koda, Moremi, and Olusesu. Dona with spouse Gallo Fall and children Malaika Paquiot, her son Elliott, Dalila Paquiot, Samba, Amadhou, and Djarra. Andrea with spouse Darwin Lyons, their children Alexander and Andi, and nieces Joy Vassell and Camille Bourne, and many other nieces and nephews in the USA, Canada, and Jamaica. As well as many devoted friends and loved ones. Her caring and willingness to help others will be sorely missed. In lieu of flowers Donate to Meharry Medical College in her name using this link: https://registration.mmc.edu/giving.html
To send flowers to the family or plant a tree in memory of Dorothy Vassall, please visit Tribute Store
Friday
21
May