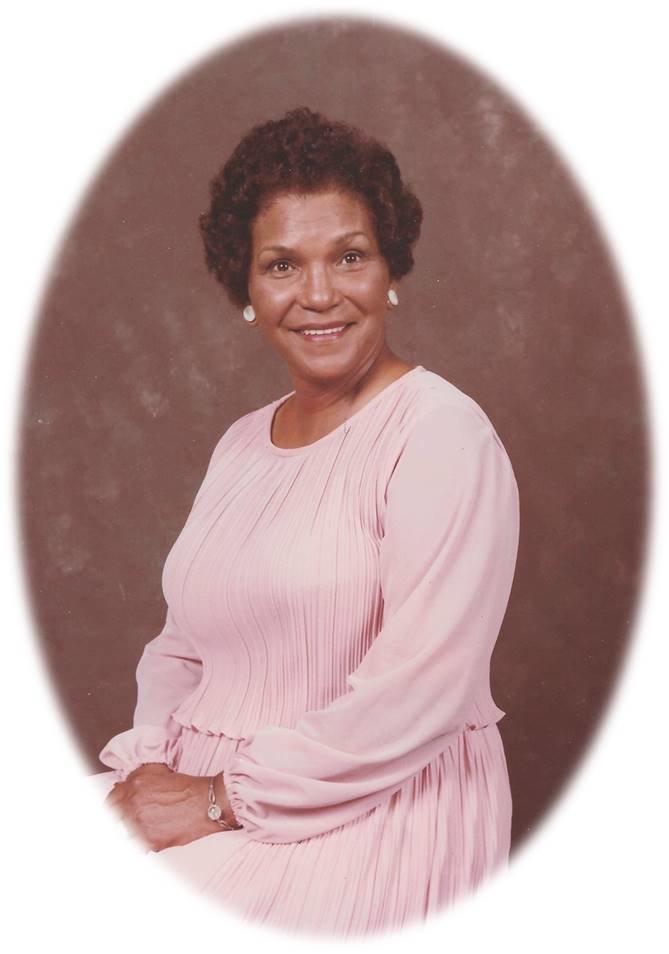 A Life Lived by Faith Verleon Hunt Smithson was born in Nashville, Tennessee at midnight on May 1, 1921, a mere eight years before the stock market crash. Her parents, the late John L. Smithson, Sr. and Lou Ora Berry-Smithson, had a total of nine other children. Verleon Smithson graduated from Pearl High School in 1939. She belonged to the Pearl High School Reunion Committee. For many years, the committee helped coordinate annual dinners to raise funds for college scholarships, which were awarded to deserving students. Verleon Smithson married Roscoe Conklin Grant, Sr., an author and community organizer. To this union was born seventeen children, forty-one grandchildren, and fifty-four great and great-great grandchildren. Those who have known Mrs. Grant through the years knew that she was a woman of undying faith in the word of God, a faith she attributes to her Christian up bringing and membership at St. Vincent de Paul Catholic Church. Necessity demanded that she work two, sometimes three jobs to provide for her family. Her testimonial to anyone who would listen is that she and her children would never have made it without her unflinching faith in God. From her earliest memories Mrs. Grant stated she developed her strong sense of community and a desire to serve and help her family, friends, neighbors, and co-workers from her mother. An example of her generosity and compassion was allowing women with children who did not have anywhere else to go to stay with her and her family. She assisted them in becoming self-sufficient. And she also had a penchant for befriending and caring for the elderly who were alone. In her thirties she led an effort to raise legal defense funds for a 12-year-old African- American boy who was falsely accused of raping a white woman in Belle Meade. The great civil rights lawyer Z. Alexander Looby took the case. The child was acquitted. For many years following that well-known case, Mrs. Grant went door to door in black neighborhoods to register people to vote or encouraging them to join the Nashville branch of the National Association for the Advancement of Colored People (NAACP), an organization she for which she had a lifetime member. In the mid-1960s, Mrs. Grant, Attorney Robert E. Lillard and others served on a committee that performed a vital role in the formation of the Davidson County Public Defender’s Office. Among her many accomplishments was being the sole proprietor of two restaurants in North Nashville. In early 1970s a daughter-in-law died leaving behind seven children, the youngest was an infant. Mrs. Grant, again guided by her strong faith in God and driven by bold determination, took on another family while in her mid-fifties. In her seventies, when most people would have gladly embraced retirement, Mrs. Grant opened a day care and learning center for her grand and great grandchildren. After her tutelage, every one of her ‘little ones’ could read proficiently before entering kindergarten. It would require too much copy to tell every heroic deed that defines the life of Mrs. Grant. Suffice it to say, her generous spirit, constant focus on those who needed her and her unshakable faith in almighty God tells the true story of a woman, who against incredible odds, has given our world a very concrete example of what is possible for those who live each day by faith.
To send flowers to the family or plant a tree in memory of Mrs. Verleon Grant, please visit Tribute Store
Thursday
11
February