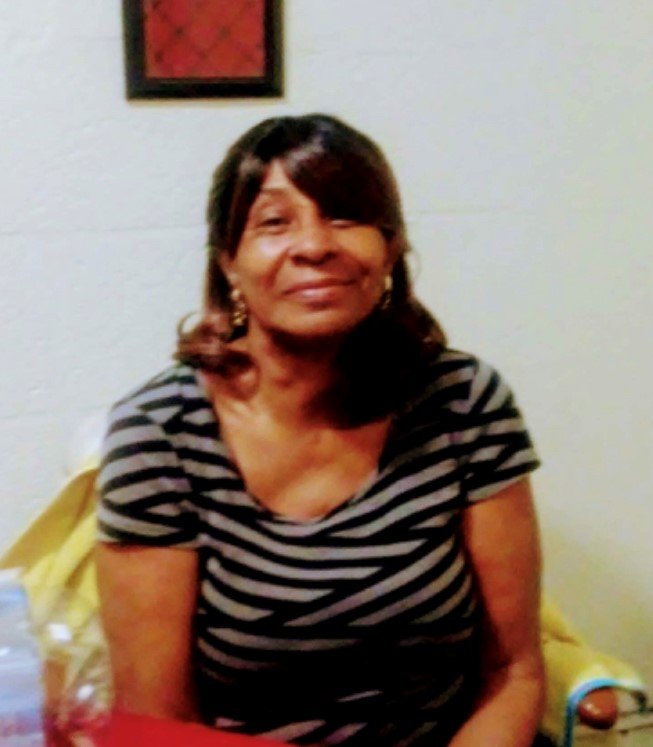 Sixty-Five years of friendships and kinships will document the legacy of Mrs. Minnie Louise Clay. For each year of her life a Book has been created. In each Book, there are chapters and specific pages where each of us entered her life. Minnie Louise Clay was born on August 27, 1955, to the union of the late John Oscar Wray and Mildred McCarroll-Wray in Nashville, TN. She was the sixth child born alongside with her twin sister, Manda Wray. Minnie had a total of 7 siblings. Minnie and Manda were later adopted and raised by the late Wallace and Irene Hackney. Minnie was educated in Metro Nashville Public Schools. She married her soulmate, late Ambrose W.J. Clay in July 1994. Minnie then went back and dedicated over 10 years working in the cafeteria for Metro Nashville Public Schools. Minnie accepted Christ as her personal saver at a young age. She joined Whites Creek Pike Church of Christ under the pastorate of Robert Joyner. She served as a loyal and faithful member in the church. Minnie loved spending time with her family and asked for little but gave very much. Minnie would spend all her time with her kids, grandkids and even greatgrandchildren creating memories. Minnie, a beautiful soul who was willing to help anyone she encountered, always loving, and will always be loved. Minnie was proceeded in her death by parents, adopted parents, husband, brother Willie Bell McCarroll, and Robert Wray. Minnie leaves to cherish her memories children, devoted daughter Sheila (Joseph) Street, Stephanie Wray, Evette (Shelton) Fisher, Charles Wray, and devoted son Edward (Marissa) Simmons. Eight Grandchildren; devoted granddaughter Shantara (Tomarsh) Gooch, Joseph Street, Leonard Wray, Shaneika Street, Kevin Wray, Teckanous (Joseph) Vantrease, Atarshanay Simmons, and Immanuel Simmons. Five Great-Grandchildren; Tomarion Gooch, Omari Street, Ja’Lea Street, Metric Davidson, and Ja’Don Street. Sisters; Vera Thompson, and Manda Wray. Brothers; John McCarroll, John Wray, and Eugene Wray; devoted niece and great niece Shonda and Shondria Wray, devoted nephew Morris (Stephanie)Wray, Michael Wray and a host of nieces, great nieces, nephews, great nephews, cousins, and friends. Chapter 65, the last chapter has been written, but Minnie’s family finds comfort in knowing her legacy will continue. Beyond service and love of family and friends, she embodied a loving and caring spirit to all who knew her well. As she descendants, we encourage you to revisit the Books of her Life, find the chapters where you entered, place markers on the best pages and visit them often.
To send flowers to the family or plant a tree in memory of Minnie Clay, please visit Tribute Store
Friday
20
November