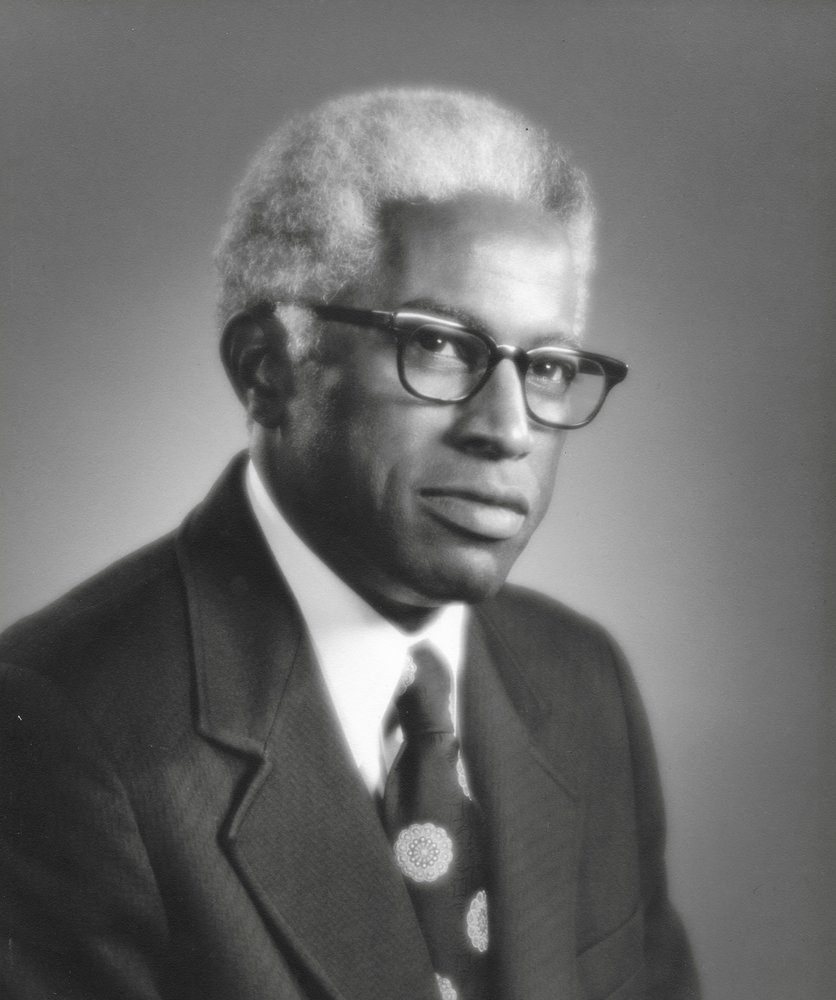 Obituary of Dr. Charles B. Fancher

Influential Higher Education Leader, Dr. Charles B. Fancher, Sr., age 99, was born October 19, 1920 and transitioned peacefully on Monday, October 5, 2020, two weeks before his 100th birthday. Dr. Fancher, a native of Brighton, Alabama, was deeply involved in his adopted city. He was a longtime member of First Baptist Church, Capitol Hill and was ordained as a Deacon in 1987 and served on numerous church committees. Following a career in higher education that spanned nearly 30 years, Dr. Fancher retired in 1985 as Associate Vice Chancellor for Academic Affairs of the Tennessee Board of Regents, which governs 40 colleges and other post-secondary institutions across the state. His service at the Board of Regents included a leadership role in one of the most consequential events in Tennessee higher education history. Between 1977 and 1979, he oversaw the complex, and often contentious, federal court-ordered merger of Tennessee State University and the University of Tennessee at Nashville. The merger, which was closely observed in national higher education circles and reported in national news media, was unusual because it was one of the rare situations in which a historically Black university emerged as the surviving institution. Prior to joining the Board of Regents, Dr. Fancher served as Interim President of Tennessee State University after holding a series of other leadership positions of increasing responsibility at TSU, beginning in 1962 as Coordinator of Student Teaching. He was subsequently named Assistant Dean of Faculty, Dean of Faculty, and Vice President for Academic Affairs. Dr. Fancher is survived by his wife of 73 years, Dr. Evelyn Pitts Fancher; two sons, Charles B. Fancher, Jr., of Sciota, Pennsylvania, and Mark P. Fancher, of Ypsilanti, Michigan; a daughter, Adrienne L. Fancher, of Nashville, Tennessee; and a grandson, Toussaint B. Fancher, of Ypsilanti, Michigan. He is also survived by two sisters, Mildred (Fancher) Cross, of Bessemer, Alabama, and Jacqueline (Fancher) Edwards, of Birmingham, Alabama. Dr. Fancher will lie-in-state on Sunday, October 11, 2020 from 2:00-4:00p.m. at Lewis & Wright Funeral Directors. A Celebration of Life service will be held Monday, October 12, 2020 at 12 Noon at First Baptist Church, Capitol Hill. Dr. Fancher's funeral service may be viewed via Facebook live stream at Lewis-Wright FD beginning at 11:50a.m. In lieu of flowers, please donate to the Lincolnite Foundation in honor of Dr. Charles B. Fancher, Sr. Donations may be mailed in care of Mr. Thomas Miree, The Lincolnite Alumni Association, 2710 Tuebingen Parkway, Ann Arbor, Michigan 48105.
To send flowers to the family or plant a tree in memory of Dr. Charles Fancher, please visit Tribute Store
Sunday
11
October