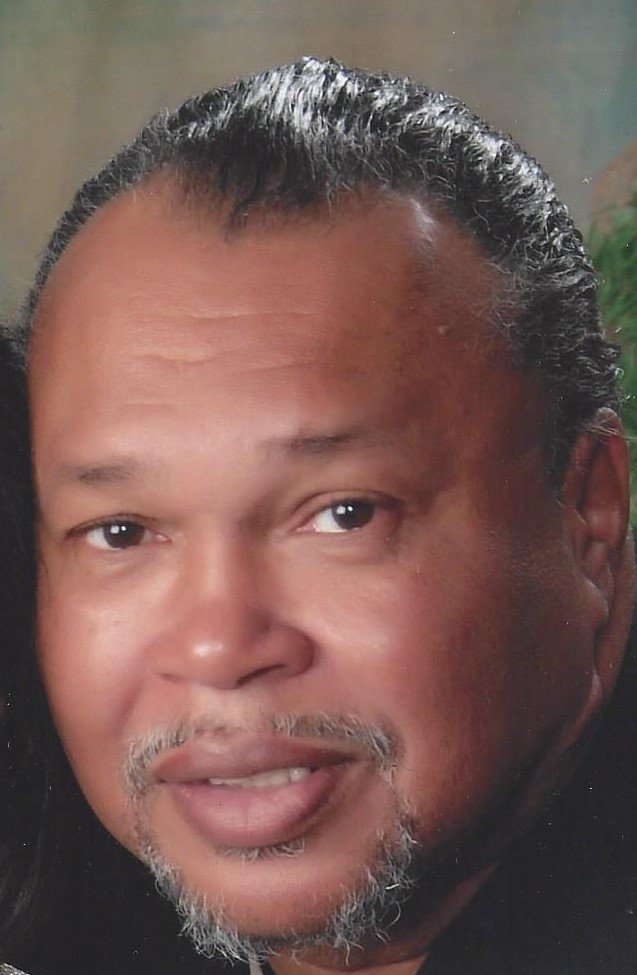 Daniel Battle Griffin, Jr. was born to Daniel Battle Griffin, Sr. and EmmaLee Hill Griffin in Chicago IL. Growing up in the famed Cabrini-Green housing projects, he attended Corpus Christi High School and joined the Air Force in 1962 at 17 years old. He was assigned to Tan Son Knut Air Base in Saigon, Vietnam in 1965, where he survived being in the proximity of three bombings, sustaining permanent shrapnel injury from the explosion of the Saigon Airport. He was honorably discharged in 1966. Returning to Chicago, he worked for the mayor’s gang task force as a social worker, Illinois Bell Telephone Co., GTE Electric, and IBM Corporation. During a trip to Washington D.C. as a teen that his mother organized for him and his friends, he was inspired to attend Howard University and follow the path of his idol, Supreme Court Justice Thurgood Marshall. He attended junior colleges in Chicago before enrolling at Howard University in Washington D.C. in 1972, receiving his Bachelor of Science degree in economics in three years. He briefly attended Howard University Law School. Working for The 3M Co., SmithKline Corp., and Hewlett-Packard Co. where he stayed for eleven years, Dan then formed his own marketing research company. His years at Howard encouraged his civil rights activism and desire to uplift children living distressed situations. Moving to his ancestral home in Carthage Mississippi, Dan served as president of the local NAACP, was a founder of the city’s first Boy’s and Girl’s Club, and worked with the Department of Justice to desegregate the county’s schools. He sponsored college tours and museum trips throughout Mississippi, Tennessee, and Arkansas for students. Dan used his knowledge of the law and personal relationships to help friends, family, and strangers achieve justice for wrongdoing in civil affairs, employment, educational, and organizational settings. Dan was a member of Veterans of Foreign Wars and was a Life member of the NAACP. He served faithfully at Union Evangelistic Baptist Church, Chicago Heights IL while caring for his mother during cancer treatment, Zion Hill A.M.E. Zion Church, Carthage MS, and Lee Chapel A.M.E. Church, Nashville TN. He is preceded in death by a brother, Sylvester Griffin. He leaves to cherish his memory his wife, Emele; parents Daniel and EmmaLee Griffin; daughters Tahara (Tom) Johnson of Kalamazoo MI, Damieta Griffin and Tabatha (James) Moore of Manteca CA; grandchildren Tiberius, Tommy Jr., and Theodous Johnson of Kalamazoo MI, Vanessa Pubill and Semaj and Zoe Moore of Manteca CA; brother Joseph Mallard of Philadelphia PA and sisters JoAnn James of Chicago, Venida (Tony) Pierce and Denise Griffin of University Park IL.; sister/cousins Sharron (Jim) Spain of Cupertino CA and Yakini Shabaka of Milwaukee WI and many relatives, friends and associates.
To send flowers to the family or plant a tree in memory of Daniel Battle Griffin, Jr., please visit Tribute Store
Wednesday
7
October