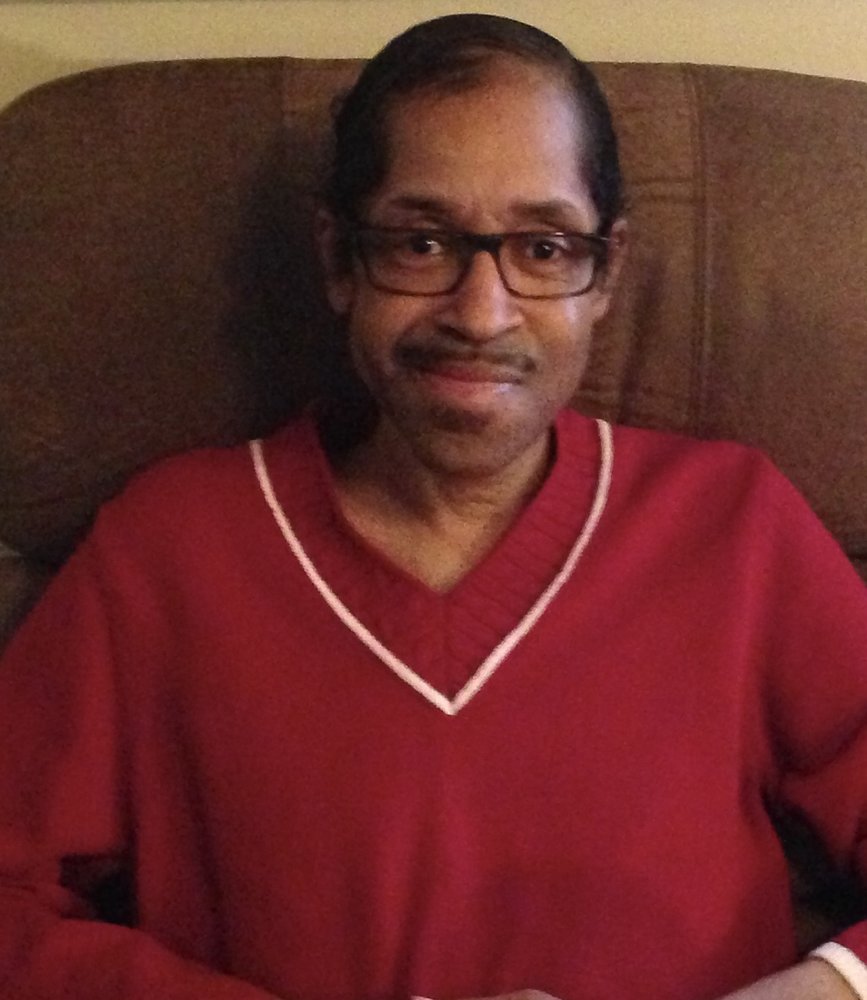 Michael was the fourth child born to the late Robert, Sr. and Margaret Winters. He was preceded in death by his loving parents and his brother, Robert, Jr. Michael was born April 1, 1962, in London, England. He was a beautiful baby with a joyous smile that lasted a lifetime. Growing up in the military, he developed a sense of duty, honor, and adventure. He had a charming, witty, loving, and mischievous personality. Growing up he liked to play pranks and tell jokes which continued into adulthood, such as hiding keys, shoes, and cell phones when left within his reach. He had a quiet, gentle, encouraging spirit. When in thought his smile shifted to the left; when being playful his smile shifted to the right. When laughing it lit up the room. Michael gave spiritual encouragement. He was quick to forgive and move on. His perspective was "don't worry about that". He often led family prayers. Truly a soldier in every way. Michael Alan Winters will lovingly be remembered and cherished by his family. Daughters: Karmarnesia "Shnelle" Howard, Shonta (Nathan) Youngblood: devoted sisters: Dorothy (Andre) Vaughn, Janice (Melvin) Bell, and Karen Winters (Marion); aunts, Lillie Myers, Sandra (Aaron) Joyner, Carolyn Westmoreland; uncle, Readus Westmoreland; grandchildren, Kaelon and Kamari Bateman; nieces, Tiffany (Demond) Vinet, Brianna Bell, Johnika Segine: nephews Tyrone Bell, Jordan Radcliffe. Lifelong friends James McKnight, Willie Marable, Roland and Marita Goodloe, Danny "Chili" Moss; caregivers, Deborah McCord, Edwina Bell, Tonda Sanders, Tonia Oliver; many loving cousins, other relatives, close friends and classmates
To send flowers to the family or plant a tree in memory of Michael Winters, please visit Tribute Store
Thursday
1
October

Walk Thru of Friends