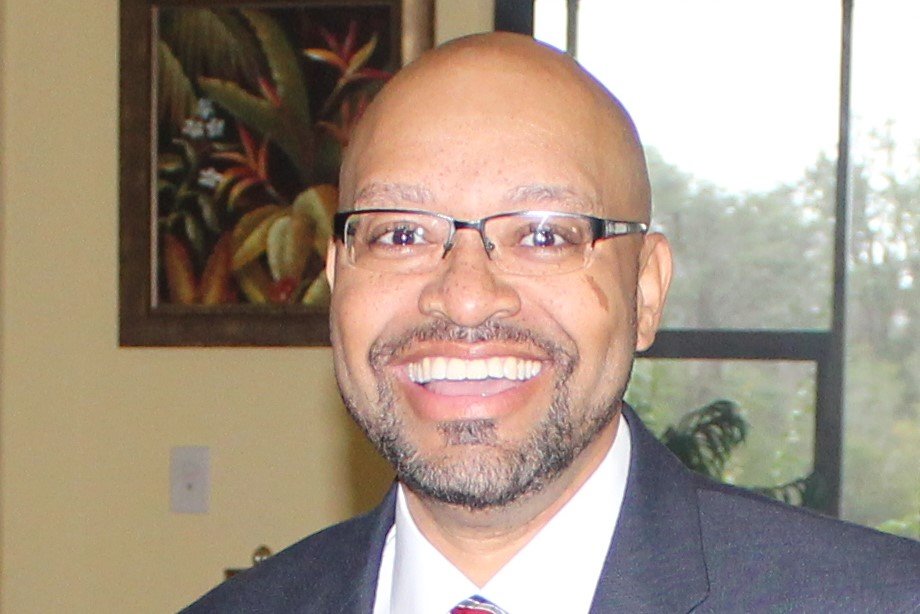 Walter C. Odom, III transitioned into eternal life Thursday, July 30, 2020. He was born at Andrews Air Force Base Hospital in Clinton, Maryland to Walter C. Odom, Jr. and Gertrude B. Odom on October 18, 1970. He grew up in Ft. Washington, Maryland, attended community public schools and graduated with high honors from Oxon Hill High School in Oxon Hill, Maryland. While living in Ft. Washington, Maryland Walter gave his life to Christ and united with the Ebenezer African Methodist Episcopal Church under the pastorate of Rev. Dr. Grainger Browning, Jr. He completed his freshman year of undergraduate studies at Tuskegee University in Tuskegee, Alabama. He continued his college education at North Carolina A & T University in Greensboro, North Carolina. He graduated from North Carolina A &T University with a degree in Industrial Engineering in 1993. After college he relocated to Nashville, Tennessee to take a job as an Industrial Engineer with Saturn Corporation in Spring Hill, Tennessee. He also worked as a Computer Systems Analyst at Vanderbilt University and Nashville General Hospital at Meharry in Nashville, Tennessee designing and planning programs to automate patient’s personal medical records. In Nashville he met and married the love of his life, Orena Agnew. To this union, Ethan Walter Odom, was born. He was a devoted and loving husband to Orena for almost 21 years as well as a caring, attentive and very involved active father to Ethan for 15 years. Soon after moving to Nashville, he united with the Lake Providence Missionary Baptist Church where Rev. H. Bruce Maxwell is pastor. He was a former servant of the Deacon Board. He was a devoted teacher for the Brotherhood Ministry that meets every Saturday. He led the Men’s prayer breakfast and the Toy Drive for Christmas. He served tirelessly in the community to meet the needs of others. Walter was a valued family member and will be missed very much. He leaves to cherish and celebrate his memories: Wife, Orena A. Odom; Son, Ethan W. Odom; Parents, Walter C. Odom, Jr. and Gertrude B. Odom; Brother, Justin (Ashley & Olivia) Odom, and host of loving aunts, uncles, cousins as well as many devoted friends. In the words of family and friends, he had a sweet and gentle soul. A kind and loving heart. He was a light to this world with his undeniable and gorgeous smile. He loved the Lord and was a true man of God. Due To COVID - 19, there will be a Memorial Celebration held in Walter's honor at a later date.
To plant a tree in memory of Walter Odom, III, please visit Tribute Store
Services for Walter Odom, III
There are no events scheduled. You can still show your support by planting a tree in memory of Walter Odom, III.
Visit the Tribute Store
Share Your Memory of
Walter
Upload Your Memory View All Memories
Be the first to upload a memory!
Share A Memory
Plant a Tree