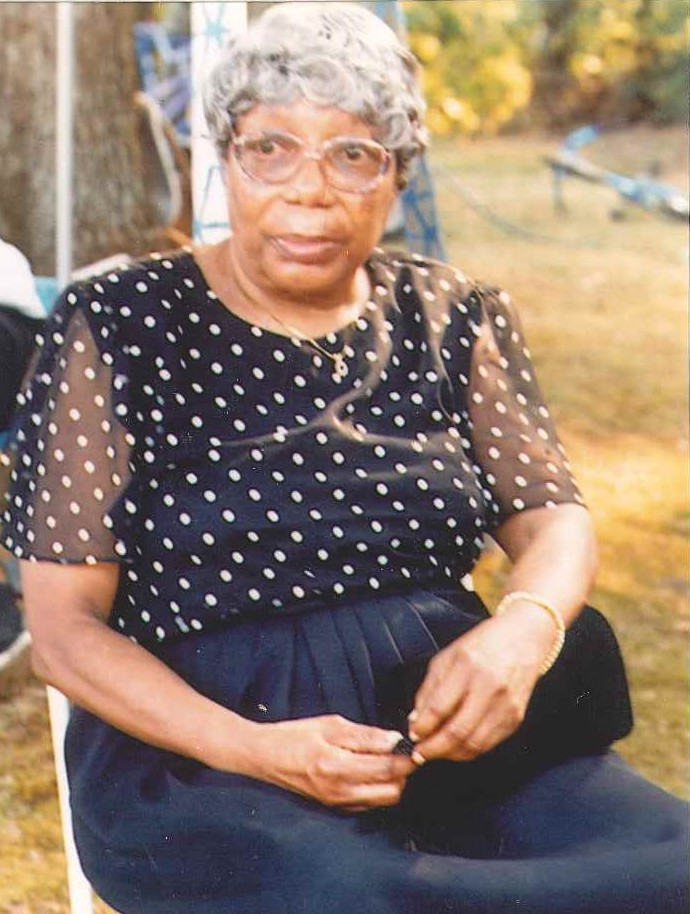 Mary Elizabeth Thomas was born on September 4, 1929 in Nashville TN to Lillard and Mary Webb. She was united in marriage to Harvey Thomas on April 5, 1976 and they raised 3 kids Harvey Webb, Alberta Webb and Veatrice (Thomas) Taylor. She departed her earthly life on Monday July 20, 2020 at Trevecca Center for Rehabilitation and Healing. Mary Elizabeth was educated in Nashville Public School System. She was employed with the Metro Public School System and Vanderbilt University where she retired in 1992. Once retired she loved cooking so much that she worked part time for the Samaritan Ministries on Jefferson Street for several more years. Mary Elizabeth was a proud member of the Olivet Missionary Baptist Church. While at Olivet, she served as a proud Usher and Matron until her health declined. Mary Elizabeth was preceded in death by her husband Harvey Thomas, her parents Lillard and Mary Webb, her brother James Edward Webb and very devoted grandmother Mother Alice Webb. She leaves to cherish her memories: son Harvey Webb, daughters Alberta Webb and Veatrice (Glenn) Taylor; grandchildren, Joyce Patton, Shelia Patton, Joseph Patton, Aaron Patton, Kevlin Thomas, Eric (Qiana) Thomas, Jalecia Trotter, James (Kimberly)Trotter III; devoted friend Lola Craig; loving church family and a host of great grand kids, nieces and nephews.
To send flowers to the family or plant a tree in memory of Mary Thomas, please visit Tribute Store
Monday
27
July

3:00 pm - 5:00 pm
Lewis & Wright Funeral Directors
2500 Clarksville Pike
Nashville, Tennessee, United States
6152552371
Due to the spike in COVID-19, you must wear a mask when entering the building. Once you have viewed the remains of Mary Thomas, you MUST exit the building.
Need Directions?
View Map | Text Directions | Email Directions
Order Flowers for Mary Thomas's Walk thru of Friends
Tuesday
28
July