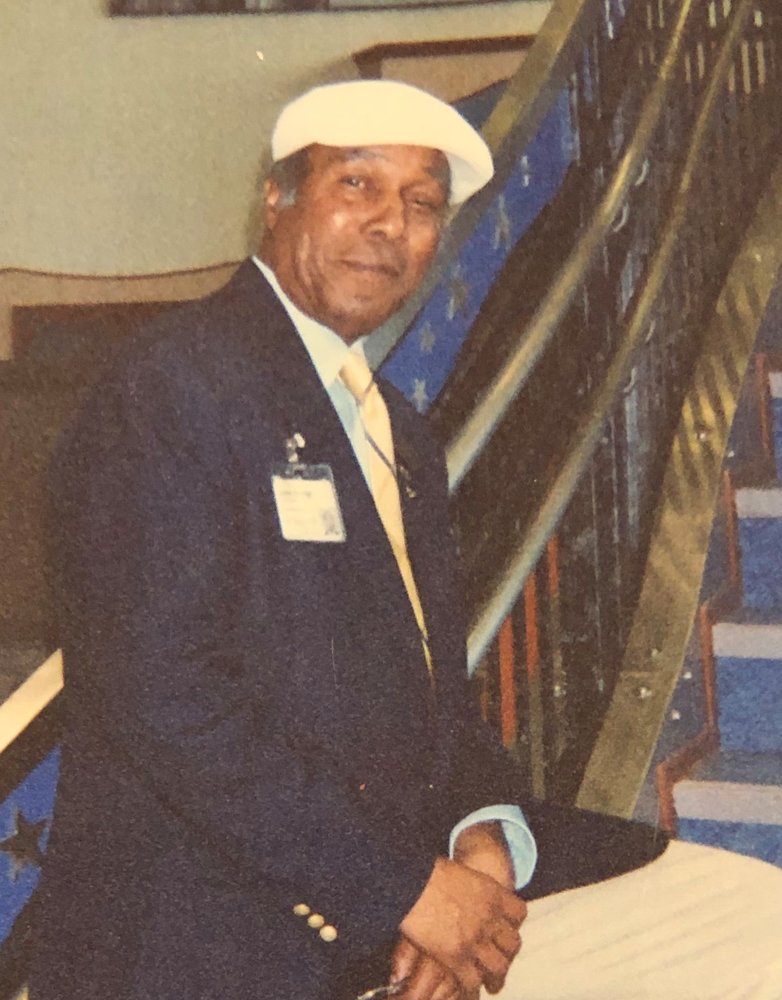 Harold William Kendrick was born June 10, 1943 in Magnolia, Arkansas to the union of William David Kendrick and Bertha Lee Cooper Kendrick. A graduate of Columbia High school in Magnolia, Arkansas, the University of Arkansas at Pine Bluff, graduate studies at Hamilton College in Clinton, New York and Vanderbilt University. For most of his career, Harold was a social worker. His last position was with Vanderbilt University’s Children Hospital as family/guest services representative, where in 2008 he received the prestigious Commodore’s award, commonly referred to as employee of the year. He was affectionately known as “Mr. Harold.” With a friendly, kind and compassionate nature, he put everyone at ease, especially parents and their children. He was an avid collector of everything and never met a garage sale he did not like. He is survived by son, Marios Malcom Kendrick, stationed in Saudi Arabia;sister, Bernardine Cooper Kendrick of Magnolia, Arkansas; devoted nephew, Sonelius Kendrick-Smith (Joseph Plutz) of New York, New York; two grandsons, one grandniece and one great- grand niece. In lieu of flowers, the family asks for donations be made to Monroe Carell, Jr. Childrens Hospital at Vanderbilt for Greatest Needs and mailed to Vanderbilt Donor Services, 3322 West End Avenue, Suite 900, Nashville, TN 37203; or online at www.vanderbiltchildrens.org/giving; or by calling 615-936-0230.
To send flowers to the family or plant a tree in memory of Harold Kendrick, please visit Tribute Store
Saturday
6
June