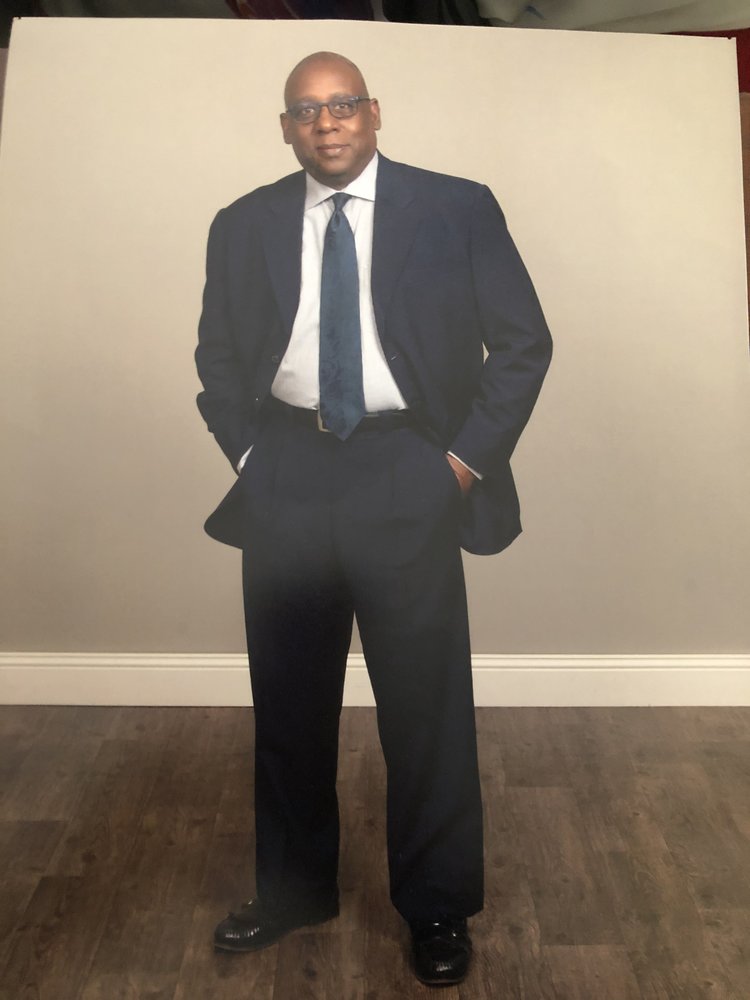 James McKinley Hammonds, Jr. was born in Nashville, Tennessee, the first son of James McKinley Hammonds, Sr. and Margaret Hammonds. He was the grandson of Vacie and Clora Hammonds of Pulaski, TN and Jodie and Susie Jones of Franklin, TN. He was educated in the Davidson County Public School System and graduated from Hillsboro Comprehensive High School in 1973. After high school he turned a hobby of photography into a job until he became fascinated and intrigued with real estate. At that time James entrenched himself in learning the art and science behind real estate investing, sales and mortgage finance. His newfound passion spawned a career that began with Associates Financial where at his offices located at Nolensville Road and then Clarksville Hwy he became known to many as “The Man” when it came to serving the financial needs of the Nashville community. After his 10+ year tenure he founded Hammonds Investments and Development Co., which was the official beginning of his journey into real estate entrepreneurship. Always with the desire to help others he would encourage all his family, friends and anyone that would listen of the importance of investing in and owning real estate. He went on to become a licensed Mortgage Broker, Affiliate Broker and Real Estate Investor for 30+ years. He was a longtime member of the National Association of Real Estate Brokers, Inc. (NAREB) and served as a real estate mentor for many real estate professionals in the Nashville area for years. Marriage to Rhonda Genese Ensley in 1974 resulted in the enriched lives of two children; Travonde (Nay Nay) and Corey. Always the provider for his family, the role of “Head of The Household” took on a whole new meaning after the untimely passing of his father in 1985. He gladly took on the role not only as a husband and father but also as caregiver for his mother whom he cared for the remainder of his days. He enjoyed gathering and vacationing with family and friends. He loved watching movies and cooking on the grill and anyone that knows James knows he loved him some Tennessee State and Tennessee Titan football, as he was a season ticket holder from day one. He was preceded in death by his father, James McKinley Hammonds Sr., and Brother Thomas Hammonds. His memory will be a blessing to those who survived his death: Mother, Margaret Hammonds, Daughter, Travonde Purl (Troy), Son, Corey Hammonds (Shauna), Sisters, Susie Jobe and Shirley Sayles (Brent Sr.), Brother, Timothy Hammonds, his only grandchild, Glory Gabrielle and a host of nieces, nephews, cousins and friend.
To send flowers to the family or plant a tree in memory of James Hammonds, Jr., please visit Tribute Store
Friday
29
May