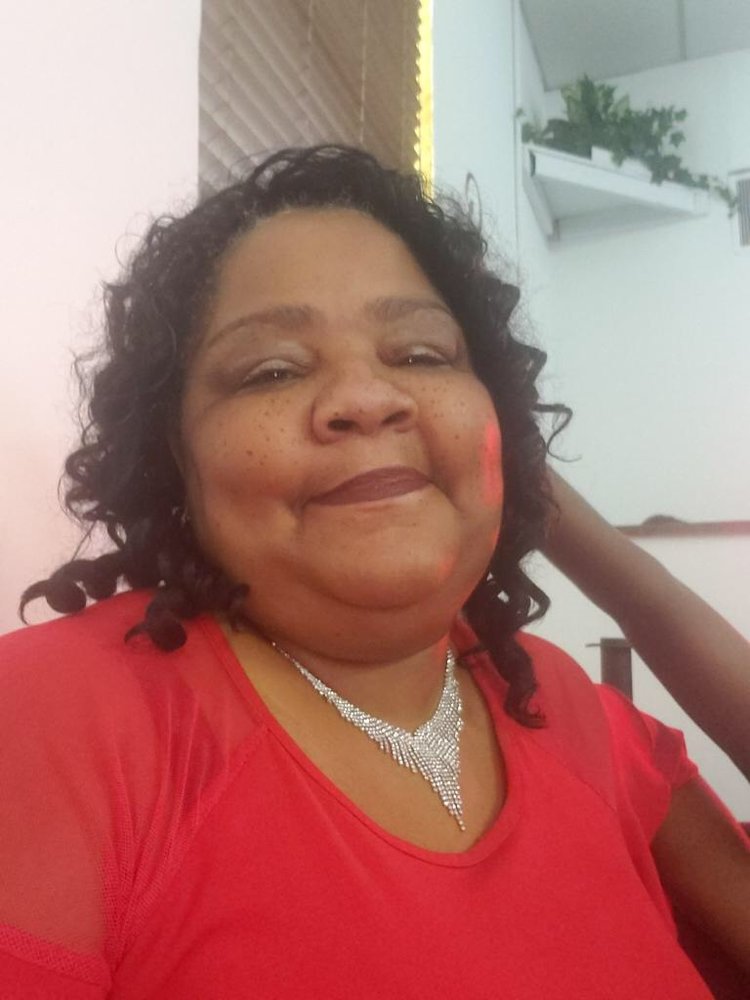 Age 52 of Nashville transitioned from this earthly life to eternal life on Monday, September 2, 2019. Florence Louise Rivers was born the 3rd child to the union of Christine B. and the late John E. Rivers. She began her journey in life on June 20, 1967. Her transition to her eternal home came September 2, 2019. “Pinky”, as she was affectionately called, was the one individual that would be deemed the “family cut up” as she would always have you laughing. She was often told that she missed her calling as an actress as she would make anything funny and the darkest situation become filled with light.

She professed a hope in Christ in her youth and was united with the Galilee M.B. Church under the pastorate of her late grandfather Pas. L. A. Britt. In her adult years she would be united with New Faith M. B. Church under the leadership of Pas. Robert Beard where she took pride in being a member. She served as a choir member and would volunteer as needed in the ministry and was adamant about how she loved Pastor and First Lady Victoria Beard. She definitely took a keen interest in knowing more about the word and made that known to anyone who would entertain her conversation about it.

Florence was the wife to the late Bobby R. Maddle whom she loved dearly. Family was and will always be #1 in her book. This was made apparent in that she would have any number of her grandchildren with her at any given time and found at just about every family function. She was proceeded in death by son, Michael D. Rivers, sisters Gayla D. Rivers and Stephanie Riley, cousins, Antonio Lee and LaShawn Clay, and god-son Rufus Scott.