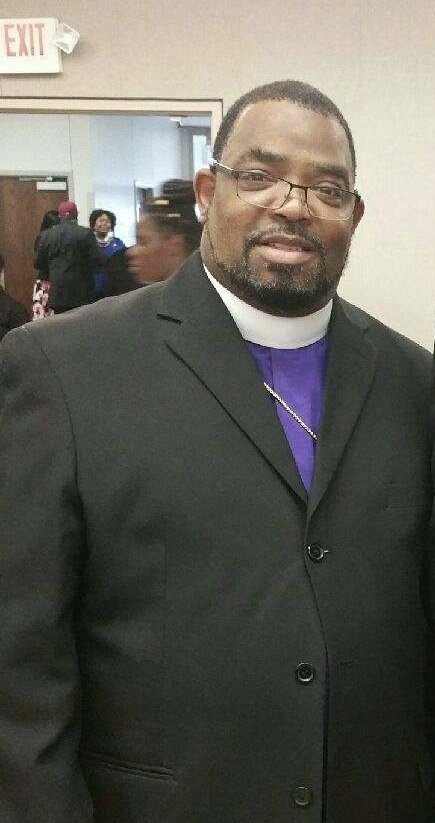 Sammy received several degrees. He attended Southern Christian University in Montgomery AL where he obtained a Bachelor of Science in 2004, and a Masters of Divinity in Organizational in 2007 at the Amridge University in Montgomery AL. Sammy then went on to study at Northern Central University in Prescott AL where he obtain (NO BREAK) a Doctor of Philosophy in higher Education Management in 2014. He then went on to get Doctor of Christian Counseling in Sikeston MO in 2016.

To send flowers to the family or plant a tree in memory of Minister Sammy Jones, Jr., please visit Tribute Store
Sunday
11
August