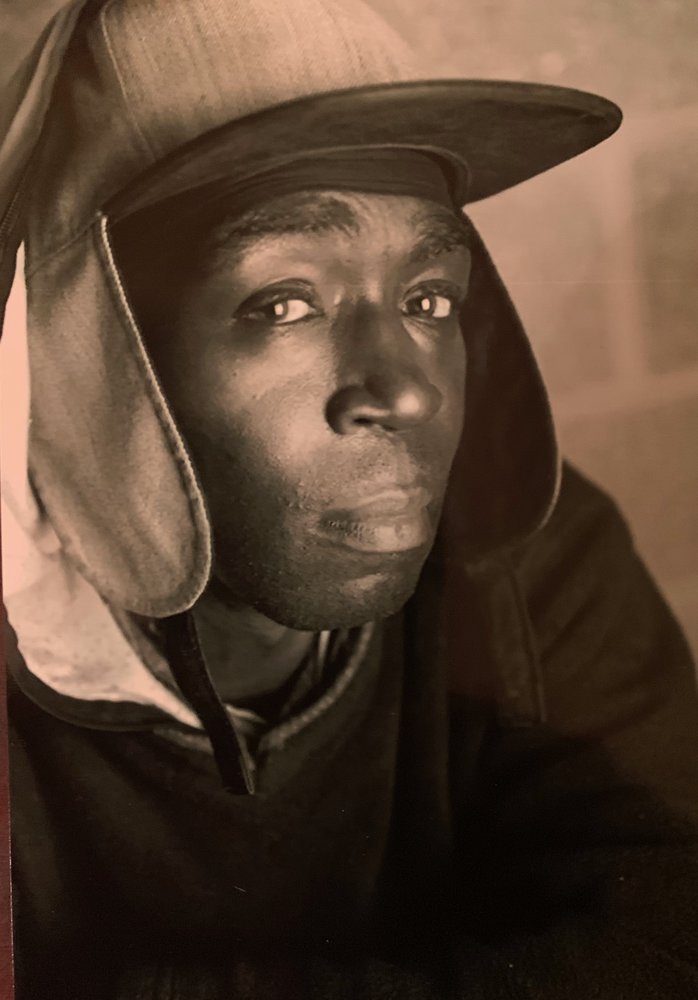 Billy Dee Clark (Williams) was born July 6, 1980 in Chicago, Illinois to Gaylen Clark and Bennie Williams, Jr. Billy was called home to be with the Lord on Monday, August 5, 2019 in Nashville, Tennessee.

Billy attended Job Corp in 1990 where he completed and received his high school diploma in 1993.

He was employed for Sears Warehouse in Manteno for 2yrs and also worked for Kankakee housing authority for 3yrs.

To send flowers to the family or plant a tree in memory of Billy Clark, please visit Tribute Store
Wednesday
14
August

A Celebration of Life Service