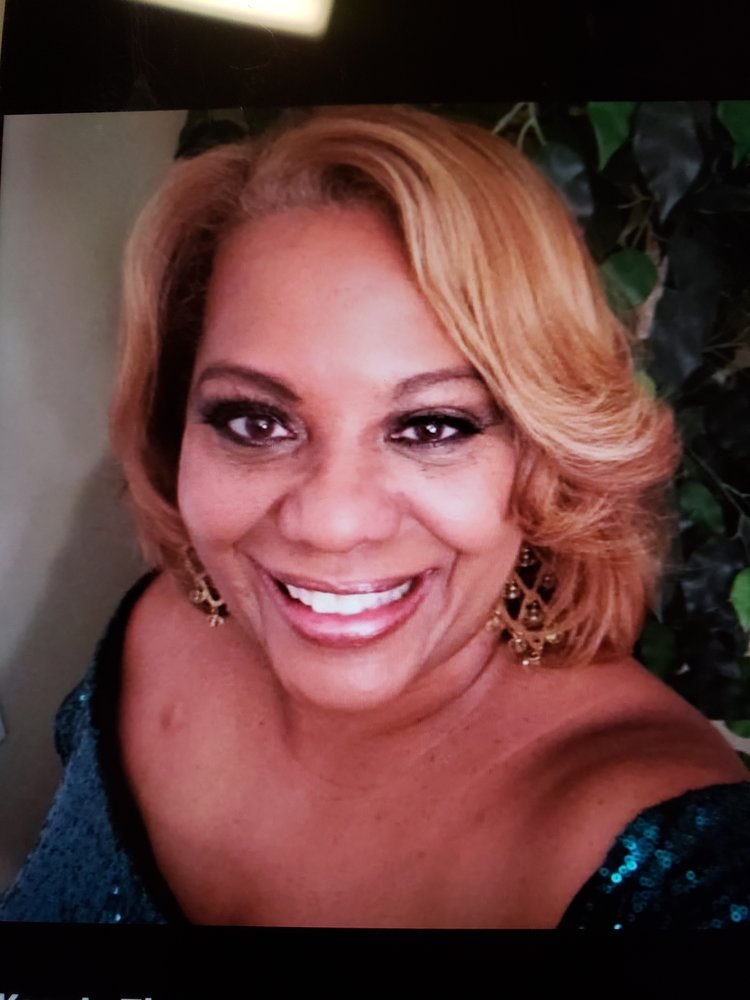 Kara Lynn Thompson, Esq. was born on March 6, 1968 at Meharry Hubbard Hospital in Nashville, TN to Dr. Ira and LaVera Husbands Thompson. She was baptized as an infant at Clark Memorial United Methodist Church and was confirmed at the age of 12.

She attended Purdue University in West Lafayette, IN from 1986 to 1990 and earned a Bachelor of Arts degree in Communications from the Purdue College of Liberal Arts in May 1990, With Distinction.While a junior at Purdue, Kara was pledged to the Alpha Kappa Alpha Sorority and initiated via Epsilon Rho Chapter on April 25, 1989 and was president of her pledge class.

After a successful career in public relations in Atlanta, GA, Kara embarked on a new pathway to become an attorney and attended Georgetown University Law Center in Washington, DC, from 1996 to 1999, earning her Juris Doctorate degree in June of 1999.

Kara was an active member of the Atlanta Chapter of Girl Friends, Incorporated, the Buckhead Cascade City Chapter of the Links, Incorporated, and served on the board of directors of Jerusalem House in Atlanta. She was an integral member of the Sistah Sistah Book Club in Atlanta and, in 2001, founded Kara’s Dining Club, which was featured in Essence Magazine in 2007. Additionally, Kara was a member of the National Bar Association, Gate City Bar Association, the Atlanta Women’s Foundation Destiny Fund Class of 2009 and was a Founding Member of Impact Church of Atlanta.

To send flowers to the family or plant a tree in memory of Kara Thompson, please visit Tribute Store
Friday
28
June