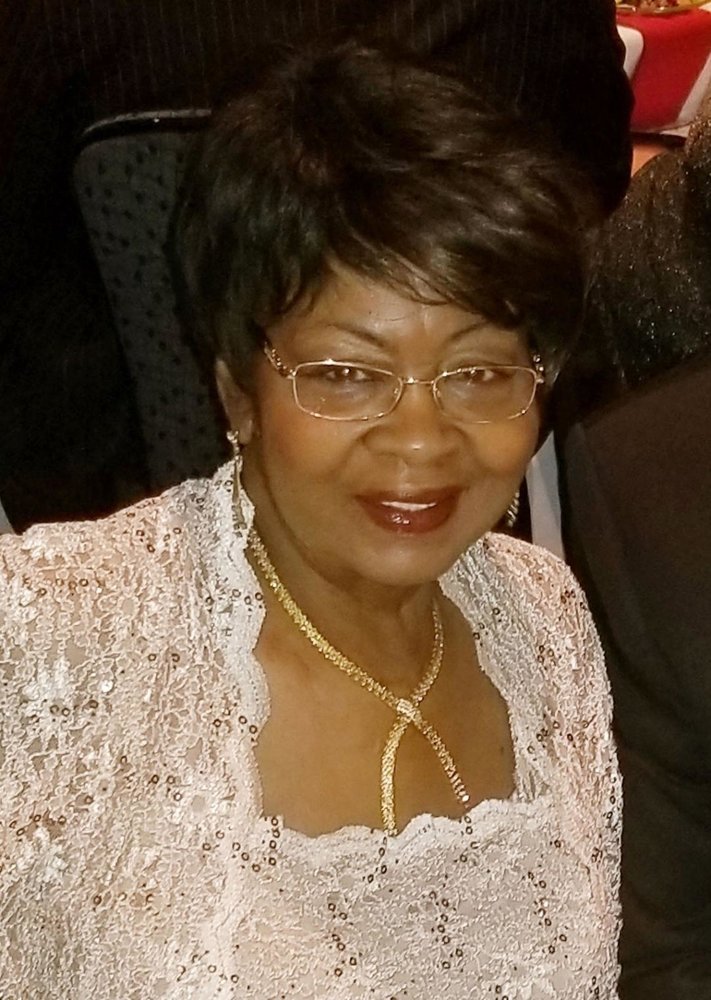 Shirley Ann McClendon was born on October 29, 1947, Nashville, TN; to the late Thomas L. Robinson and Winifred Robinson. She fell in love and married the love of her life Fred L. McClendon Sr, December 17, 1966.

Shirley attended and was a proud graduated from Pearl High School in 1965. She decided to pursue her love and personal anointing from God in Nursing. She attended Tennessee State University and received her Bachelor of Science in Nursing (BSN); Licensed Practical Nurse (LPN- RN). She then attended the University of Tennessee Graduate Assistance/Graduate Teaching Assistant /Graduate Associate Program in 1990; where she obtained herTeaching Certificate for Nursing. After obtaining her Nursing BSN/LPN Degree, shebegan her career at George W. Hubbard/ Meharry Medical Center, The VA Hospital and DCI.

Shirley spent 40+ years being a faithful and dedicated nurse. She then decided that she wanted to give back and she began teaching nursing classes at Tennessee State University and Meharry Medical Center. She was an active volunteer and nurse at the Riverbend Maximum Security Institution.

Shirley professed her faith in Christ at a young age; where she became a proud, faith-ful, and active member of Jefferson Street Missionary Baptist Church. Shirley wasthe Vice President of the Nursing Ministry, and was later appointed to the Mother Board. She was a devoted member and loved spending time with The Glitter Girls, The Red Hatters Society, and The Young at Heart Ministry at Temple Church.

Shirley was passionate about her family, friends and her students. They will always remember her soft sweet voice, her grace, her signature smile, hospitable and loving spirit. She loved to travel with family and close friends all over the world. Shirley was truly a God-fearing remarkable woman that will greatly be missed by many.

Shirley transitioned peacefully from this earthly life to eternal reward on Friday June 21, 2019 at her home. She was proceeded in death by her parents, Thomas L. & Winifred Robinson; sister, Devita Glen; and granddaughter, Rokeesha Roberts.

To send flowers to the family or plant a tree in memory of Shirley McClendon, please visit Tribute Store
Friday
28
June